MILWAUKEE - You have likely heard of fentanyl, a highly potent opioid contributing to about 80% of overdose deaths in Milwaukee County, but two lesser-known opioids are catching the attention of the medical examiner's office as they end up in more death reports.

According to the Milwaukee County Medical Examiner's Office, of the 101 confirmed drug deaths so far in 2022, seven have involved a designer opioid called metonitazene, and 33 have involved fentanyl analogs called meta- and para-fluorofentanyl.

"I do unfortunately predict this will be a longer-standing problem for us, and we will continue to fight this for years to come," said Sara Schreiber, forensic technical director of the toxicology lab at the Milwaukee County Medical Examiner's Office. "The nature of these compounds and the core structure -- there is something that can be readily altered in order to create new substances."

The substances are often found alongside other drugs such as fentanyl in toxicology reports.

‘No one knows what’s in these drugs': Friends call for awareness, testing

"We were kind of inseparable," said Grant DeBack.

DeBack has no idea how many hours of video games he played with his friend, Zack Fleege.

"Hundreds with him," said DeBack. "Not many since without him, to be honest. I haven’t played much since he passed."

Fleege's absence has left darkness in the lives of his loved ones. 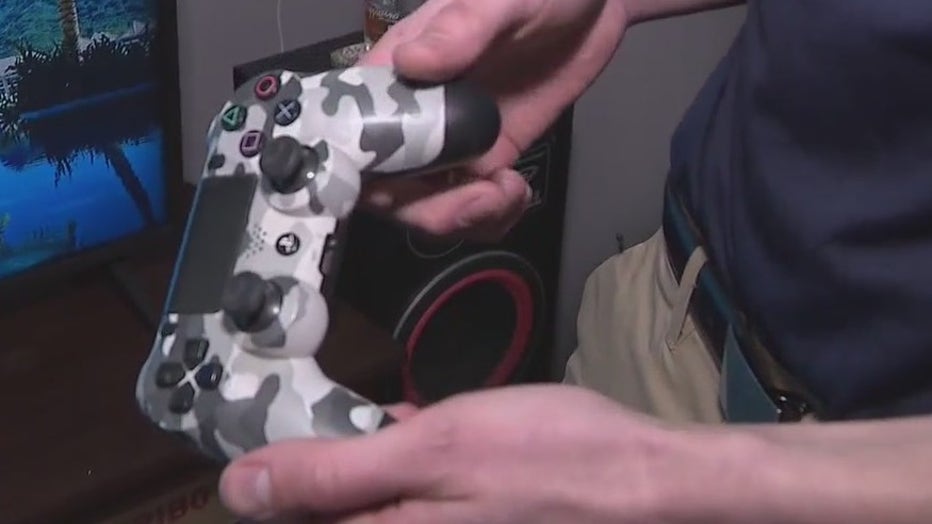 "He had just huge energy," said Jeremy Sellner. "He would light up the room any time he’d come in, (with) some kind of a joke or something. (He) kind of made it his personal mission every day just to make everyone around him happy."

His best friends want to shine a light in his honor.

"A person will get into the same routine of buying from the same person thinking that it’s safe. No one knows what’s in these drugs," said DeBack.

Fleege's friends say he fought longtime addiction and eventually got something with fentanyl in it.

"I called (Sellner) first, and we both just cried together," said DeBack.

"We’ve seen quite a prevalence of this," Schreiber said.

Though more structurally different from fentanyl, another depressant drug with similar effects, metonitazene is on the rise as well. 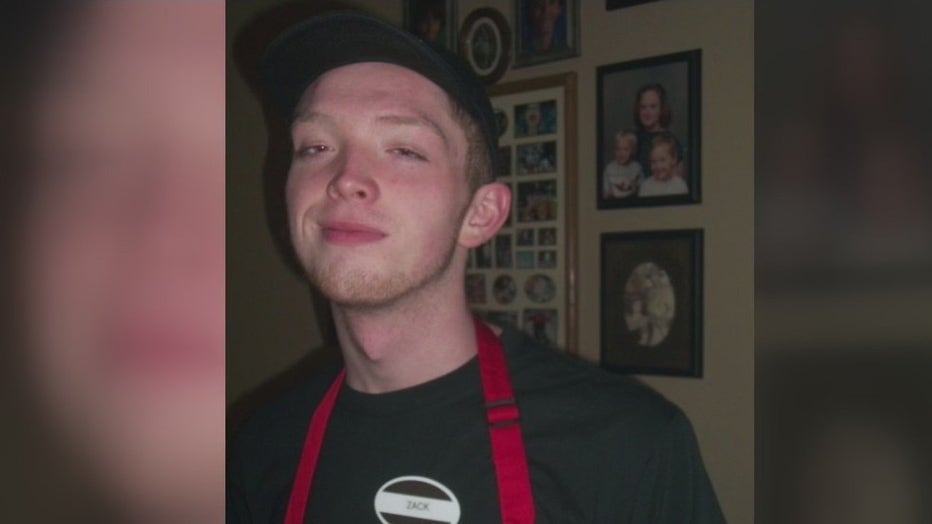 Knowledge can combat that risk.

"Obviously we would like for you to choose not to use these things, but we know that is a struggle for very, very many folks," Schreiber said. "Have as much information as you can."

Fentanyl strips, now decriminalized in Wisconsin, help people know what they're using. It's something DeBack thinks should be free and easily accessible.

"I want to make sure that people know that drug users are people too. They’re loved. They’re cared for," he said. "I just hope our mentality on addiction changes, and I hope the correct tools to keep people alive get into the right hands."

In his hands, DeBack is proud to hold Fleege's game controller while hanging on to all the memories he knows will never go away.

"I always try to play with that whenever I’m playing so that I’m playing with him," said DeBack. "He shouldn't be forgotten." 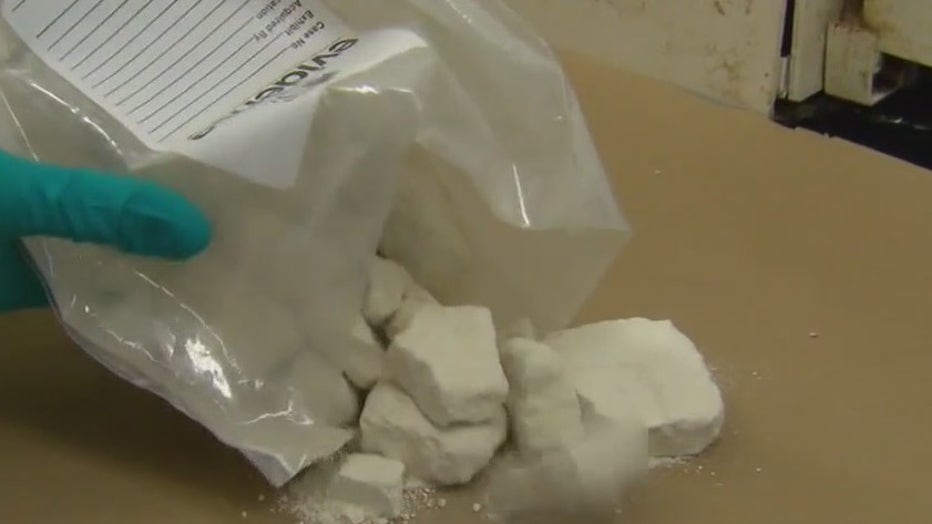 As for whether the fentanyl strips will pick up on these lesser-known drugs, one product website says they can identify most of its known analogs -- something like fluorofentanyl -- but not all. Metonitazene has a different chemical structure than what fentanyl strips test for.

"The good news about those designer opioids is they’re often used in combination with fentanyl, so if fentanyl is identified, at least somebody would have the knowledge to try to make a conscious decision on that information," Schreiber said.

She also said it's important to note that illicit pills can be pressed to look nearly just like something you get from a pharmacy – and still could have a much more potent substance present. 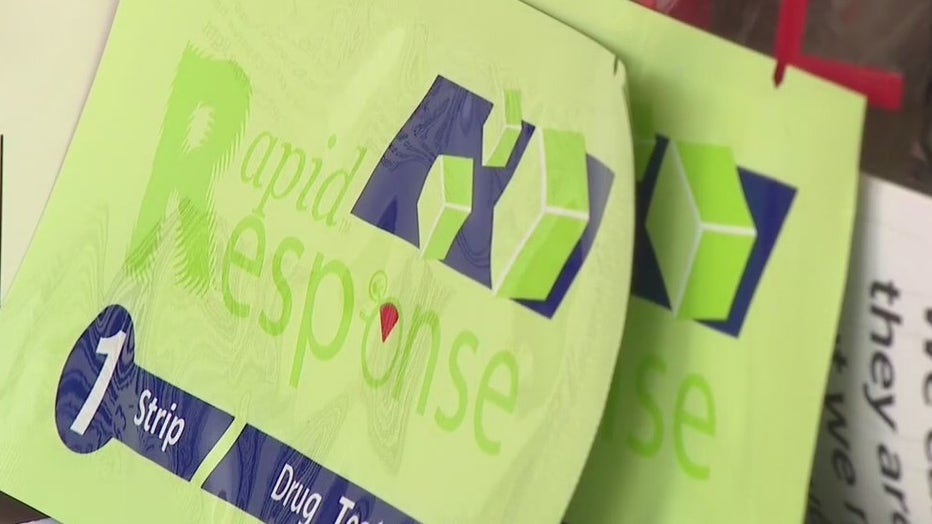 Fentanyl is showing up in 80% of overdose deaths involving cocaine, as well.

"Whether or not that’s in the same product or the consumption of two products is unknown to me at this time, but that inherent risk of that combination has proved to be deadly in this community," Schreiber said.

Cavalier Johnson ran for Milwaukee mayor on promises. In his first sit-down interview since the election, he answered our questions about how he plans to deliver.

A 31-year-old Milwaukee man was shot and wounded near 27th and Vine on Thursday afternoon, April 7.