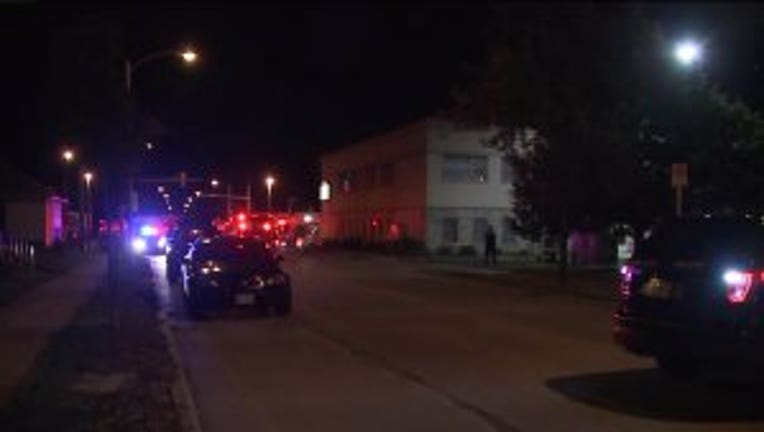 Crash scene near 27th and Cleveland

MILWAUKEE -- The Milwaukee County Medical Examiner's Office was called to the scene of a crash near 27th and Cleveland on Milwaukee's south side.

Officials were initially called to the scene for one fatality, but a second person in serious condition succumbed to their injuries shortly after the crash.

According to the Milwaukee Police Department, two vehicles were involved. In total, three people were taken to the hospital for treatment.

The cause of the collision is under investigation by the Crash Reconstruction Unit and the Criminal Investigation Bureau. 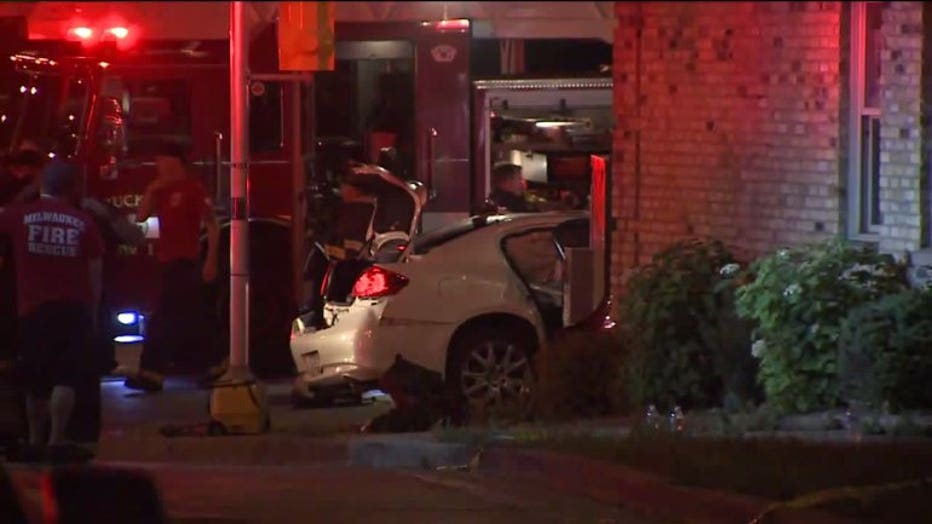 Crash scene near 27th and Cleveland