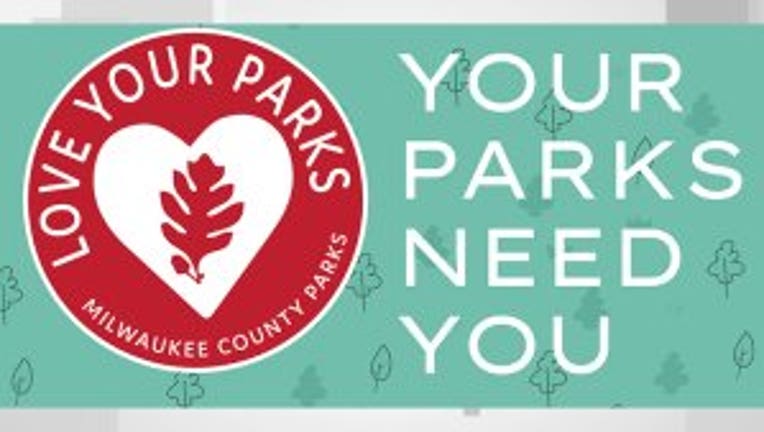 MILWAUKEE -- Officials with Milwaukee County Parks announced on Friday, July 3 the launch of the "Love Your Parks" campaign -- as well as a new app. The news conference was held at Milwaukee's Veterans Park -- where the July 3 fireworks are typically held.

The parks system has been hit hard by the COVID-19 pandemic, officials say. That has resulted in all-time staffing lows, county spending freezes, and revenue losses from the closure and delayed opening of the majority of our revenue-generating activities and facilities. Milwaukee County Parks is projecting a $10 million deficit in 2020. 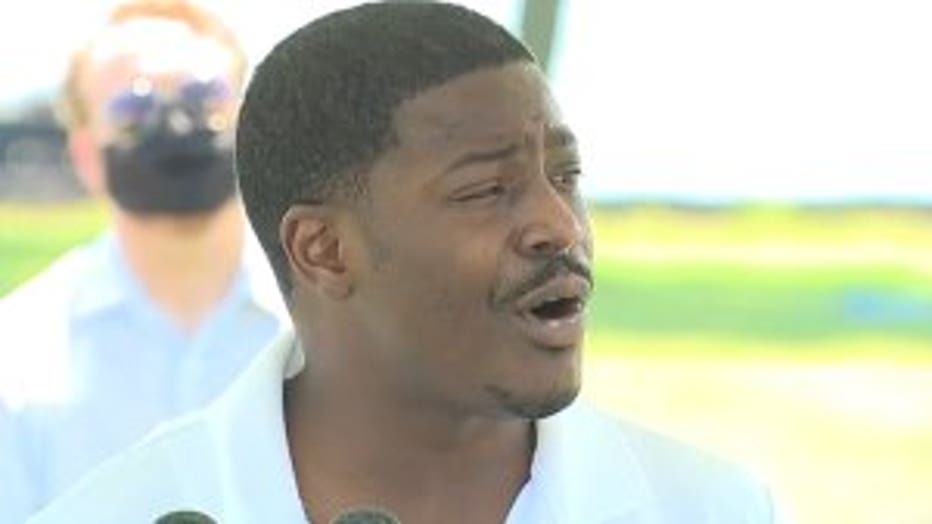 Milwaukee County Executive David Crowley explained that 40 percent of the parks annual budget is generated through taxes. The remaining 60 percent is generated from user fees and sales.

"There's nothing left to trim, but services," Crowley explained.

"We know you want to help. And right now, there are very impactful things you can do," said Guy Smith, Executive Director for Milwaukee County Parks.

Smith encouraged people to volunteer by possibly bringing a garbage bag with you when you visit a park. Fill it up -- and drop it is in a trash bin. Smith also suggested considering a donation to the Milwaukee Parks Foundation.

The news conference on Friday was also an opportunity for officials to announce the launch of the Milwaukee County Parks Explorer app. It's an app that helps you explore the parks -- and the hundreds of miles of trails within the county.

Lastly, officials announced a partnership with Sprecher Brewing Company -- which has created a honey lager, especially for the parks system. Officials said in the news conference that the honey in the beer was harvested from bees within the parks system -- and proceeds from the beer sales will go to the Milwaukee Parks Foundation. CLICK HERE to find locations where you can purchase the beer. 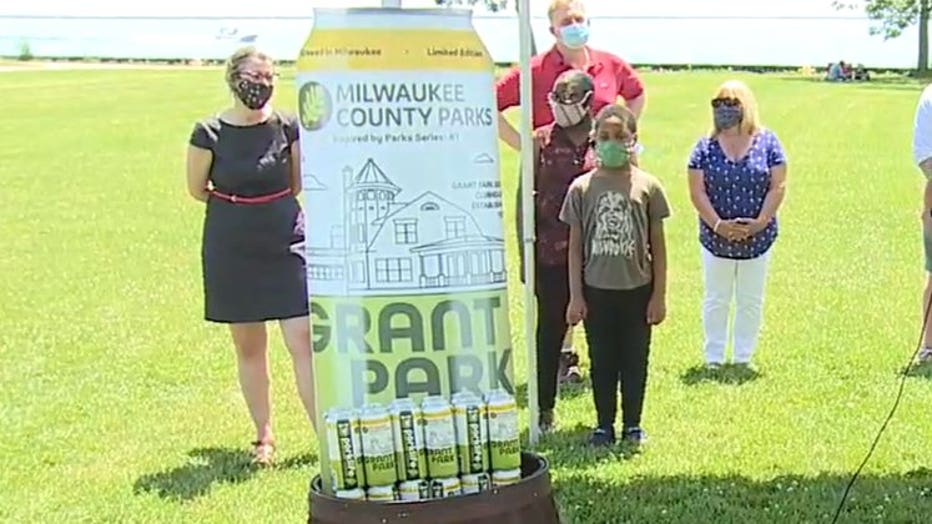