Milwaukee on track to exceed record homicide number from 2020

MILWAUKEE - The Milwaukee County Medical Examiner's Office tweeted on Thursday, Oct. 28 that the county is now on track to exceed the record homicide number from 2020.

Roughly one-third of homicides and non-fatal shootings in Milwaukee stem from arguments. Another third is unknown. One major reason is clearance rates – this year, they are dipping below 50% – and police say if people do not come forward with information, it is nearly impossible to bring those rates back up.

"Without a suspect who is confessing, or witness statements, or a victim to allow you insight of what happened, you’re pretty much dealing with guesswork," said Acting Milwaukee Police Chief Jeffrey Norman. 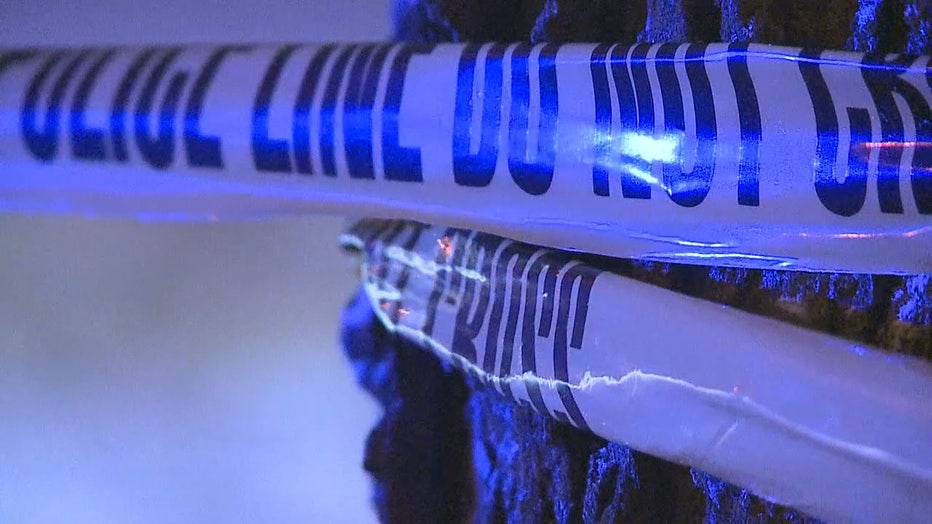 Earlier this month, Milwaukee police addressed the city's Finance and Personnel Committee, fielding questions on violent crime in the city. 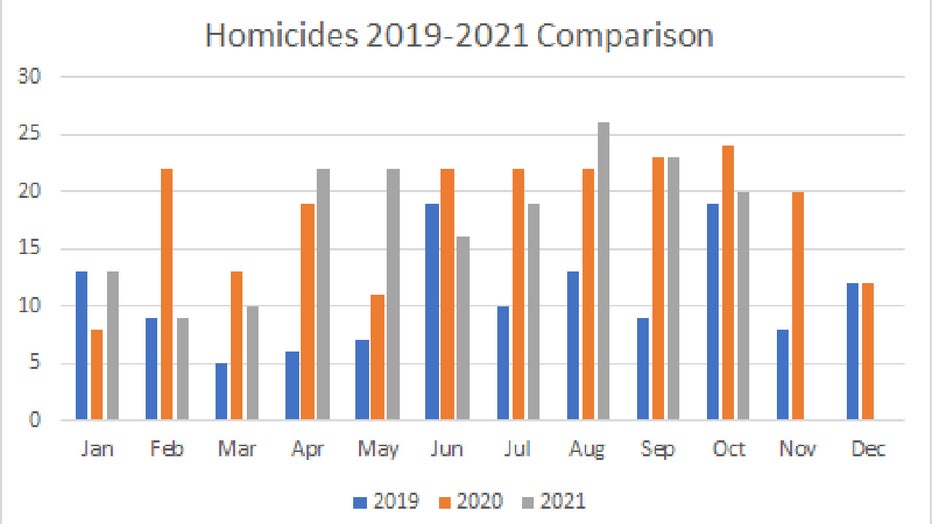 "You know something, you got to say something.. Because if you don’t, and then poeple who are pulling triggers and ruining lives in the city, they can feel like they can go scot free, and they have to be held to account if we’re going to make our city safer," said Cavalier Johnson, Milwaukee Common Council President.

On Thursday, the Finance and Personnel Committee passed a budget amendment 4-0, with Alderwoman Milele Coggs abstaining. It would reduce the fire department's operating expenditures by about $6 million, increasing MPD's funding to cover the cost of three police recruit classes – helping cover the loss of officers through attrition.

"This does not add additional officers, this just helps us to maintain," Johnson said. 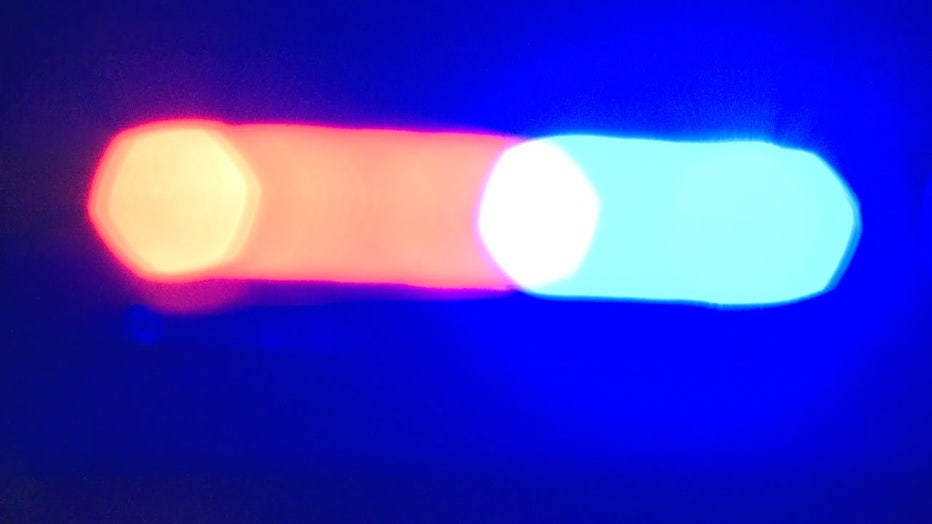 That is one investment Johnson said is being made to address violence in the city, along with investing in housing, employment, and the Office of Violence Prevention.

In her abstention, Alderwoman Coggs said she wants to wait to see what a planned study of the needs of the police department finds – before casting a vote for more officers.

GOP redistricting plans: Wisconsin residents get chance to weigh in

The public gets a chance Thursday to tell Republican lawmakers what they think of their redistricting plan that would keep solid GOP majorities in place.