MILWAUKEE - A week after the April election, things are getting ugly between two candidates who ran for a seat on the Milwaukee County Board.

An incumbent who lost his election urges supporters to protest at the winner's home. This was the Milwaukee County race with no candidates on the ballot. A week after the election, we finally know who is winning that race featuring only write-ins – eight of them.

Deanna Alexander did an open records request and got the tally sheets of all the write-ins. While unofficial, it shows her with 640 write-in votes. The incumbent, Russell Goodwin, has 446 votes. But that's when things really got messy. 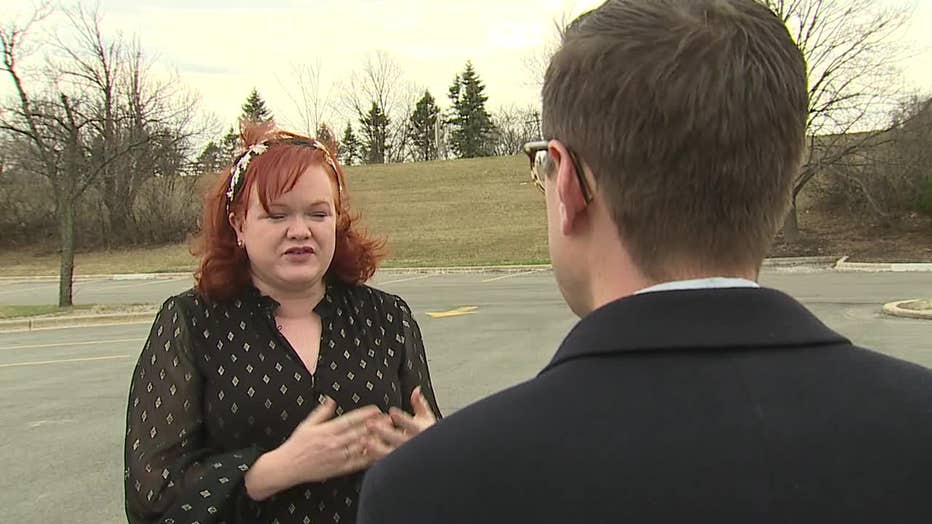 "I don't feel like I'm being a sore loser," said Goodwin, who is asking people to protest at the winner's workplace and home.

Jason Calvi: Isn't that doxing somebody to put her address out there and tell people to protest?

Goodwin: No, her address is public.

Jason Calvi: Protesting at someone's house is different from protesting at their office. Is it appropriate to protest at her house, when she has children there? 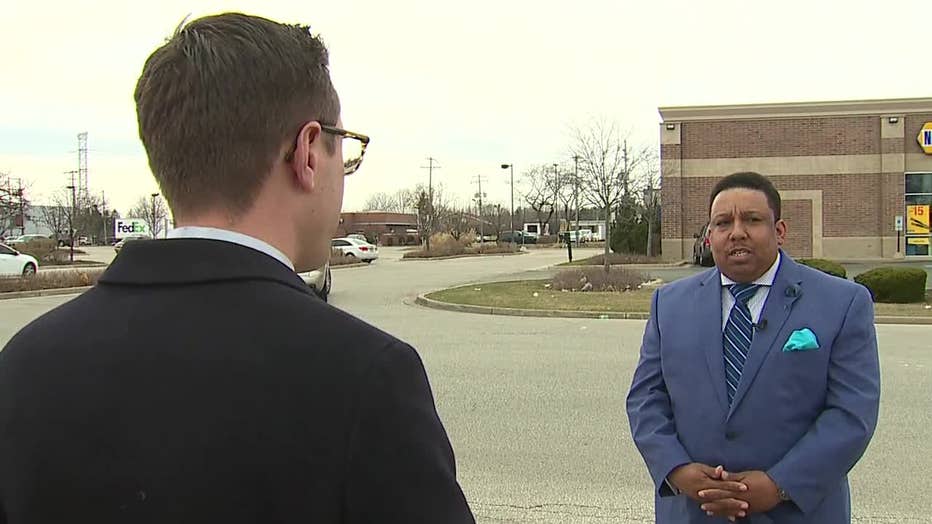 Conservative Deanna Alexander reclaims a spot on the Milwaukee County Board.

"I feel unsafe that he has asked for people to be emotionally aggressive to me and my family, to come to where I keep my children. And to go to my workplace. This is uncalled-for and it's hostile, and it does not respect the democratic process," Alexander said. 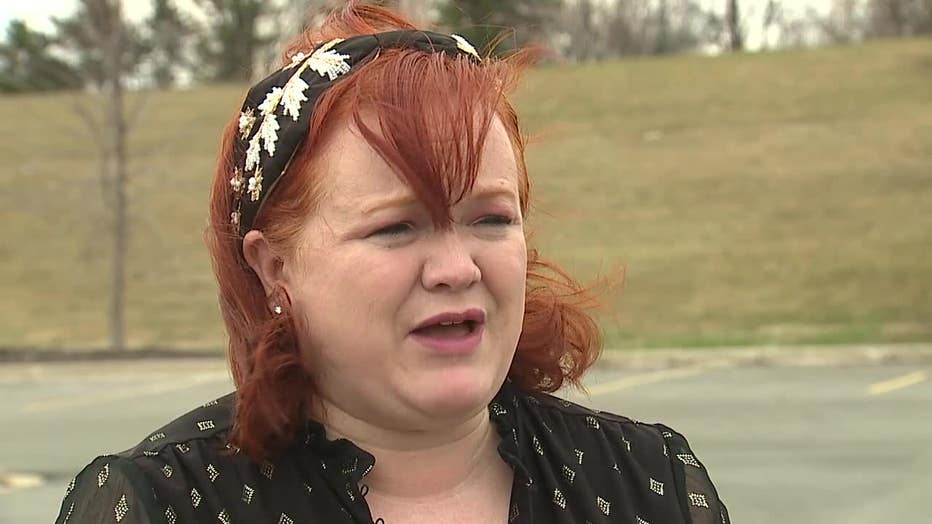 Goodwin points to a 2014 tweet where Alexander wrote, "Well, I broke down and bought myself a present: a ‘BREATHE EASY - Don’t Break the Law’ t-shirt!"

"I’m asking Deanna Alexander point-blank -- don’t take the oath of office. Based off the fact the racist tweet that she tweeted," Goodwin said. 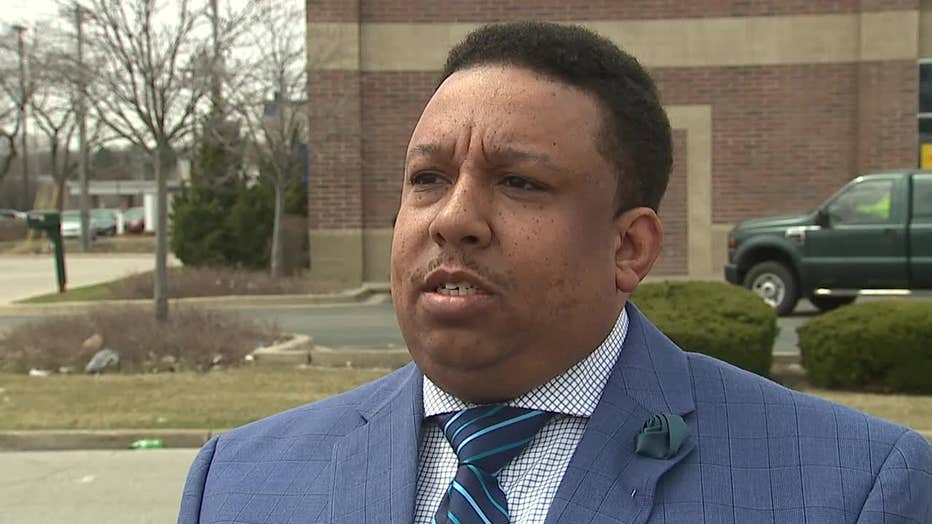 "He’s using campaign tactics. He’s taking things out of context. He’s forgetting that at the time I did a full interview on radio with Sherwin Hughes," Alexander said.

Alexander held the Milwaukee County District 18 supervisor post from 2012 to 2020 when she did not run for re-election. Then Goodwin won and served one term.

This time, Goodwin did not get the 200 nomination signatures to place his name on the ballot. Some were not counted because they did not live in his district – something Alexander criticized him about.

"I’m not dumb. I’m not stupid. I know where the boundaries are. I know exactly where they are. Unfortunately, when you’re at a shopping center, you’re going to get people who are not in the district," Goodwin said.