The COVID-19 pandemic has created a backlog of cases in the Milwaukee County court system and statewide. Gov. Tony Evers is tapping federal funds to help.

MILWAUKEE - The COVID-19 pandemic has created a backlog of cases in the Milwaukee County court system and statewide.

"It’s been a once in a lifetime tsunami of criminal cases," Dan Adams, criminal defense attorney, told FOX6 News "The backlog is just incredible."

It's not often that victims, defendants, attorneys, police and judges all agree – but they all have said the case backlog is delaying justice. For example, in one court next Monday, the judge will have almost 40 cases on his docket – including roughly two dozen jury trials – impossible to hear in one day.

During the early months of the pandemic, jury trials were on hold. Milwaukee County's chief judge said, without help, it will take three or more years to close the backlog. In Wisconsin, there are more than 17,000 felonies in the court system– with 1,784 of them in Milwaukee County as of Tuesday.

"You are never able to catch up, so the backlog stays constant," said Chief Judge Mary Triggiano. "It’s not increasing, like it used to when we were in 2020, and we had only some of our jury trials going." 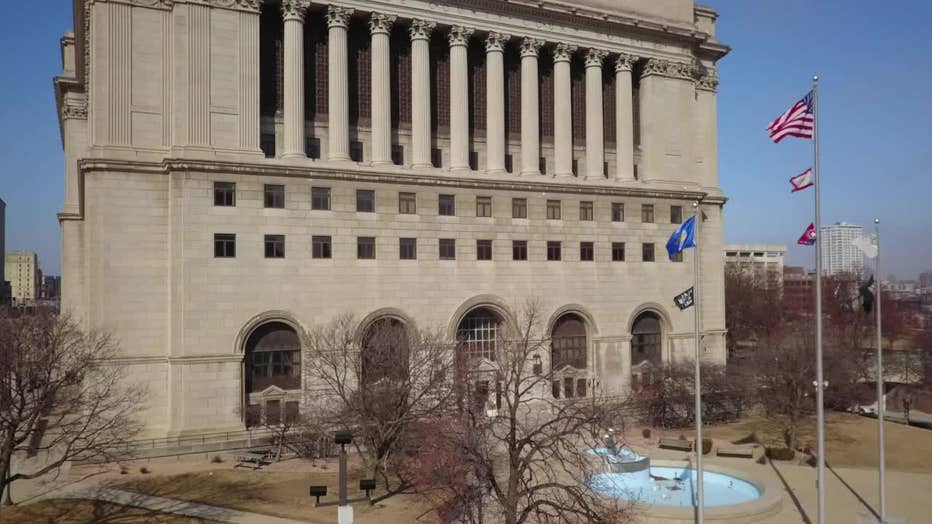 Adams said that means cases can sit for years.

"You could imagine if you were stuck in the jail, waiting for your day in court, how frustrating it would be to be told over and over again: ‘Sorry, sir, there’s just not space for your case,’" he said. "On the other side, imagine you’re a victim, and you’ve been victimized by someone, and you want resolution on your case – you’re being denied that right now."

Now, a new infusion of cash takes aim at the delays. Gov. Tony Evers said it will help Milwaukee County close an extra 100 cases per week.

"Every Wisconsinite has a right to a fair and speedy trial. These funds will help ensure that more cases can be heard, so that justice can be served," said Evers.

The governor is tapping into the state's share of the federal American Rescue Plan Act money. From it, $14 million will help the Milwaukee County Courthouse staff deputy clerks, security, prosecutors and court reporters.

She says with the extra money and more staff, she wants to open five new courts.

"I’m hoping in 18 months, the backlog will be all but gone," said Triggiano. " 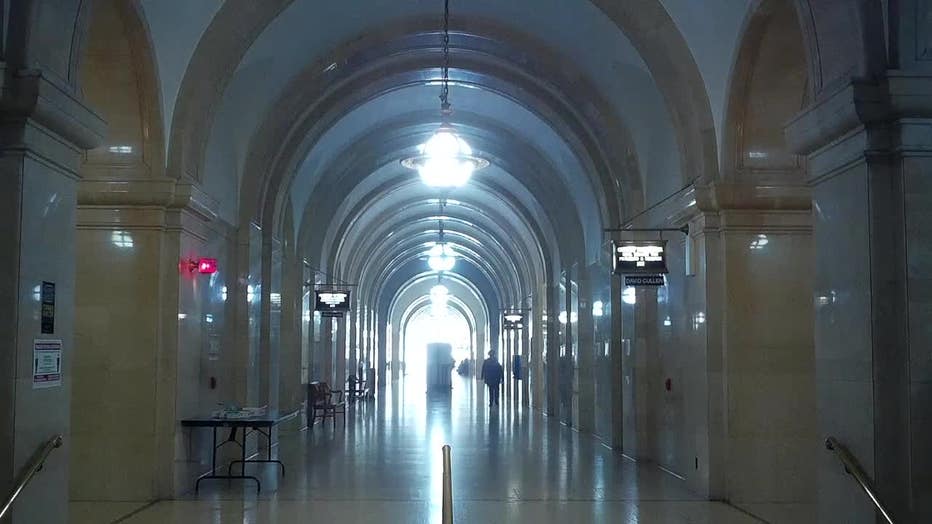 While the pandemic lockdowns may be over, the fallout will be around for much longer.

"This labor shortage has really been another piece of the puzzle that we have to solve," Triggiano said. "Just when you think one crisis ending, we have another one facing us."

Milwaukee police on Tuesday announced the arrest of Keasean Ellis-Brown – charged in the shooting of an off-duty detective in the Third Ward in January – after a tactical situation near 9th and Chambers.

Milwaukee police are investigating an accident that happened in a neighborhood on N. 52nd Street just south of Vine on Monday, March 14.