MILWAUKEE COUNTY — The Milwaukee County Board will hold a public hearing on the future of the Mitchell Park Conservatory (“The Domes”) at 6:00 p.m. on Wednesday, February 24th at the annex greenhouse adjacent to the Domes.

The Arid (desert) Dome was closed on January 29th — after a fallen chunk of concrete was discovered. On Friday, February 5th, officials said all three Domes would be closed for the weekend due to safety concerns. Now, we have learned all three Domes will remain closed indefinitely. 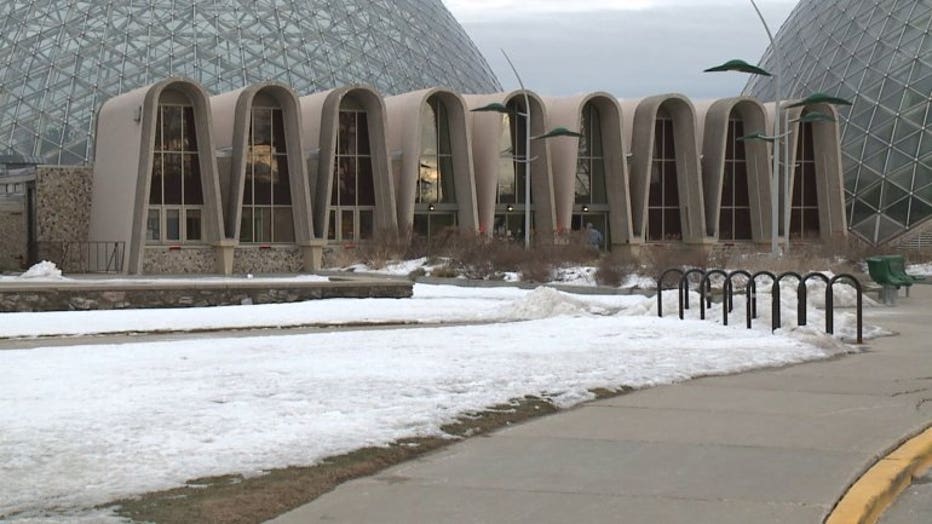 Milwaukee County Executive Chris Abele said during a news conference on Monday afternoon, February 22nd that there is a plan in place to reopen the "Show Dome" by May 1st.

Efforts to fix the Domes will start in the Show Dome because it is the most accessible and most used of the Domes. The "fix" could give visitors another five to six years at the Domes. 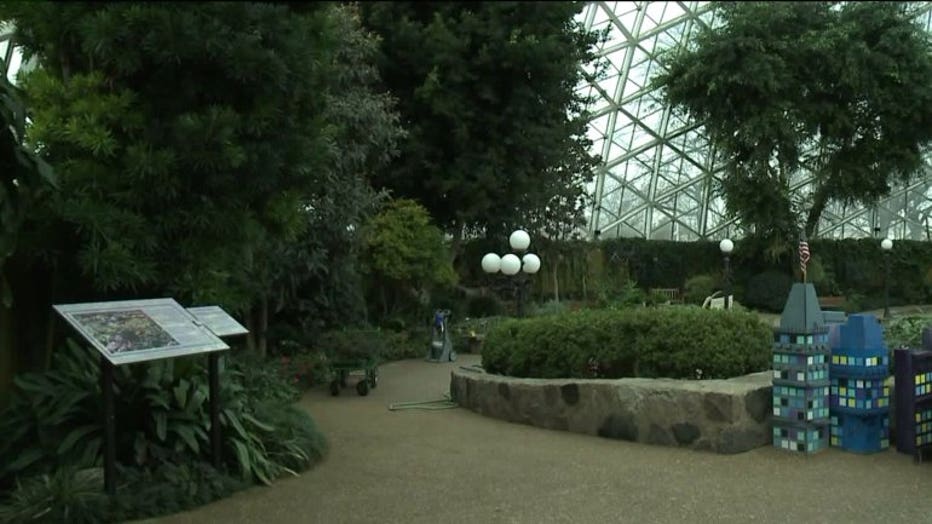 Abele said engineers have considered a wide range of options to protect the public at the Domes. Their recommendation, which will be employed at the Show Dome first, is to wrap the connections with protective material.

Abele said there is already money to start and finish the Show Dome. It's the other two that could pose a challenge.

"This is has been identified as the most effective way to protect visitors and workers but also maintain lights. The whole value and premise of the Domes is they let natural light in -- and we want to make sure that`s still the case," Abele said. 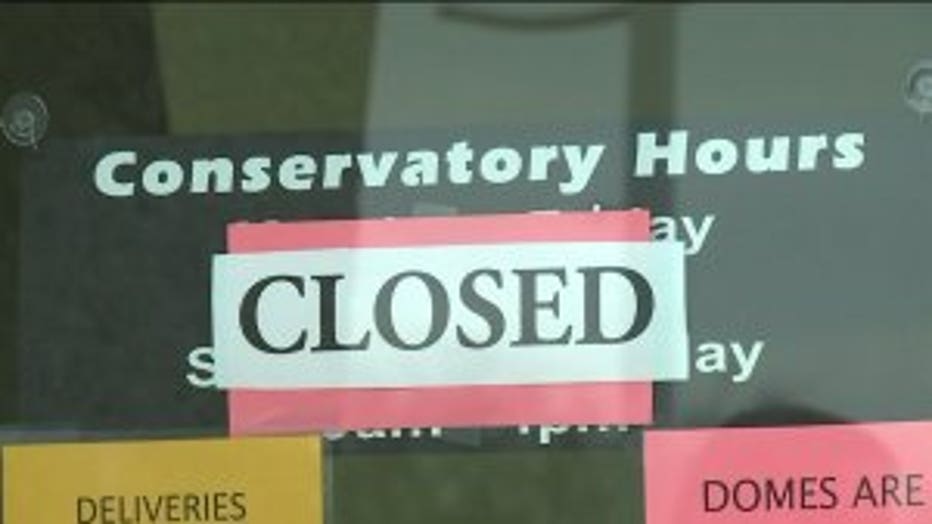 The wrapping would capture any loose material before it can fall or pose a danger. Abele said the falling concrete does not impact the structural integrity of the Domes. It's a safety hazard given the height of the Domes.

There are thousands of those "connections" that will be wrapped with the mesh-type wire. The exact product that will be utilized is still being determined.

Once the work at the Show Dome is complete, similar repairs will be conducted in the Arid Dome and Tropical Dome. They will likely open three to four months after the Show Dome opens to the public.

The funding already allocated for repairs at the Domes is not sufficient to repair all three Domes. Because of that, Abele will be submitting a request to the Milwaukee County Board on Wednesday, February 24th calling for an additional $500,000 to complete the work and safely reopen all the Domes.

"There's $5.2 million budgeted for 2016 for things like this that come up. So we'll be requesting $500,000 be transferred from the appropriation for contingencies to the capital project for Dome repairs," said Steve Kreklow, Milwaukee County budget director.The funding already allocated for repairs at the Domes is not sufficient to repair all three Domes. Because of that, Abele will be submitting a request to the Milwaukee County Board on Wednesday, February 24th calling for an additional $500,000 to complete the work and safely reopen all the Domes.

The Arid Dome and Tropical Dome are apparently more difficult to access. But work in the Show Dome should give engineers insight into how to more easily repair the second and third Domes. 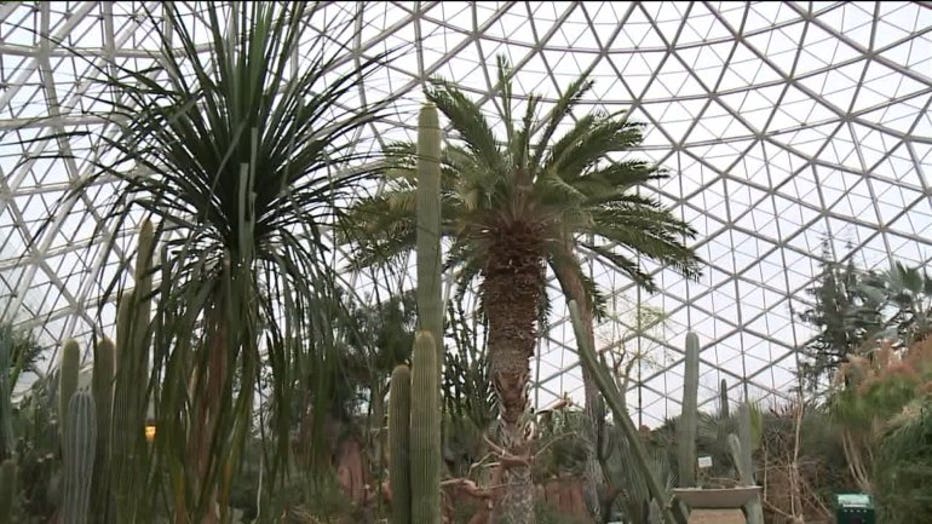 Subsequent to the public hearing, the Milwaukee County Board’s Committee on Parks, Energy and the Environment will meet on March 8th in order to receive an action report from the administration on the Domes.