A now-former candidate for the Milwaukee County Board has concerns about crime in Glendale, but the words he used to describe it are drawing criticism. A day after FOX6 News aired the story, Peter Tase announced he is withdrawing his candidacy.

MILWAUKEE COUNTY - A now-former candidate for the Milwaukee County Board has concerns about crime in Glendale, but the words he used to describe it are drawing criticism. On Tuesday, Feb. 1, a day after FOX6 News aired the story, Peter Tase announced he is withdrawing his candidacy, issuing the following statement "to the North Shore community:"

"Effectively immediately, I am withdrawing my candidacy from the election for county supervisor, District #1, representing the North Shore Area.

When I announced my candidacy, my intention was to unite the six North Shore communities of Shorewood, Whitefish Bay, Fox Point, Bayside, River Hills and Glendale on multiple private public projects and programs concerning law enforcement, mental health issues, county parks and patriotism. Now that will no longer be possible.

I have made mistakes throughout my life, like all of us; and, I realize some of my recent comments were insensitive, inappropriate and hurtful to many people. For this I am truly sorry.

As an immigrant, I truly love this country and the community in which I live. I want to repay America for providing me with a life of freedom and opportunities. After living in communist Albania for 17 years, I recognize and appreciate what a great country we live in. People have the freedom to succeed, to make mistakes and to start over recognizing that the American people are forgiving and want everyone to succeed.

With those thoughts in mind, I am withdrawing. I have learned so much in this process and will make amends and make every effort to incorporate those lessons in my future life. I am truly sorry this has happened but I will continue to do my best as an active, informed and loyal citizen of the North Shore and the United States of America – now my homeland which I respect, honor, thank and cherish.

May God bless the North Shore and the United States of America."

Tase was running for the District 1 seat which represents North Shore communities, including Glendale. Tase told potential supporters he's in favor of enhancing public safety, but that description, based on his work experience, is what has caused the controversy.

At a private meet-and-greet with former Supervisor Charles Mulcahy earlier in January, Tase made his pitch to potential voters, telling stories about his own experience with crime.

"We have people walk in, grab goods and grab commodities, and leave the store with $500 worth of goods, and I cannot do anything about because I have to be safe," said Tase. 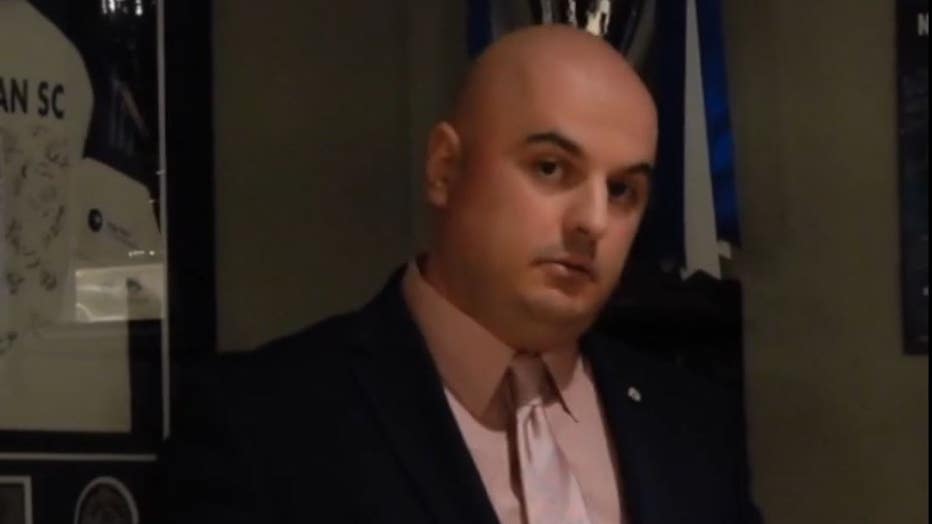 Tase says he works at the Glendale Walgreens as an assistant manager. He described a specific time when two Black men came in, smelling like marijuana. Tase says they stole diapers and other baby goods, got into a car without license plates and sped off.

"I cannot call police either because they are gone by the time police gets in," said Tase.

He ended that story with this: "I don't want this neighborhood to turn into an African shantytown, you know?"

The video, which Tase uploaded himself, has since been taken down, but not before catching the attention of one of his opponents, the incumbent Supervisor Liz Sumner. 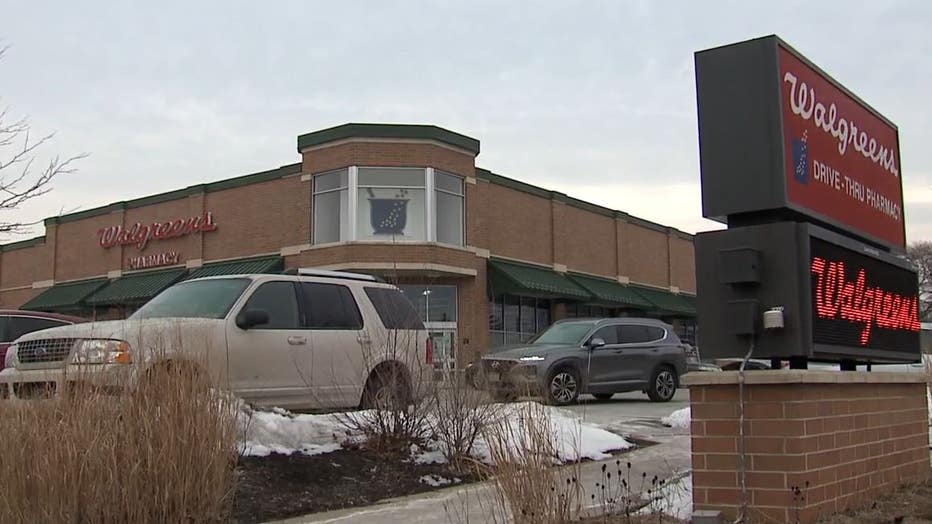 "I was shocked," said Sumner. "I think my stomach just dropped. Like, I couldn't believe what I was seeing."

Sumner called Tase's comments "incredibly racist" and instead turned her focus toward solutions that could enhance public safety.

"But I do think that if we made investments in social services and providing opportunities and better education for everyone, that we would just naturally see a reduction in the need for any kind of public safety," said Sumner. 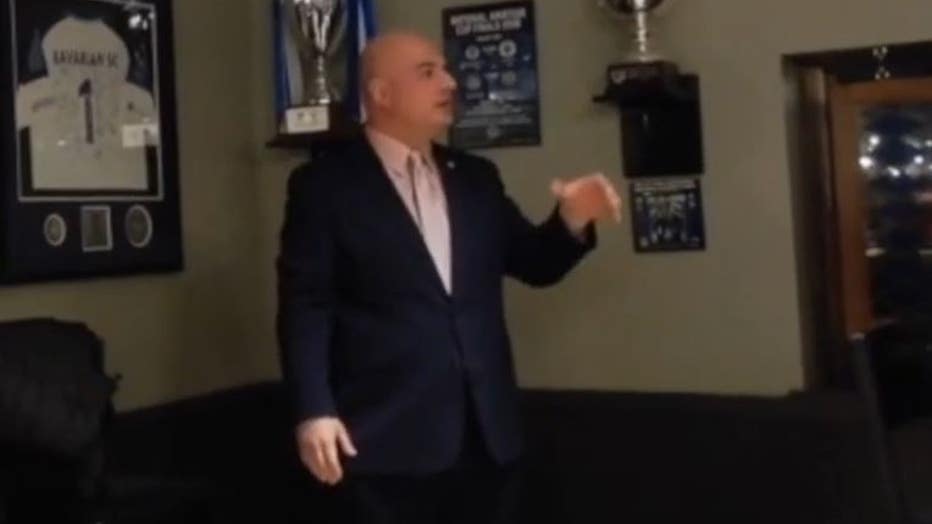 Walgreens issued this statement Monday: "We are aware of statements made by this individual and are conducting a thorough investigation into them.  Walgreens denounces hatred, racism, stereotyping and bigotry in any form."

Milwaukee voters will be electing a new mayor this spring. To help voters to make an informed choice, a virtual forum with all seven candidates who are on the primary election ballot was held.

Two years ago, the first case of COVID-19 was reported in Wisconsin, and it's been a long journey since.