MILWAUKEE -- The Milwaukee Common Council voted unanimously on Tuesday, May 8 to rename a stretch of North 4th Street as Vel R. Phillips Avenue to honor the civil rights pioneer who died in April.

The street will be renamed from West St. Paul Avenue to West Capitol Avenue, a nearly 3.5-mile span that runs past the new Milwaukee Bucks' arena. City staff estimate the cost to replace street signs will be $9,700.

Phillips died on April 17 at age 94. She helped lead open housing marches in Milwaukee in the 1960s and was the first black person elected to a Wisconsin statewide office.

Phillips attended the former Garfield Elementary School on North 4th Street and was married at a church on the street. North 4th Street ran through the aldermanic district she represented, and it runs parallel to Martin Luther King Jr. Drive.


"Especially in today's challenging climate of race relations, this proposed re-naming will suffuse with permanence Milwaukee's commemoration of its home-grown civil rights icon, a woman — Vel R. Phillips — who fought for the freedoms not only of Milwaukee's minority citizens, but for all of its citizens," Michael Phillips wrote in a letter supporting the name change. 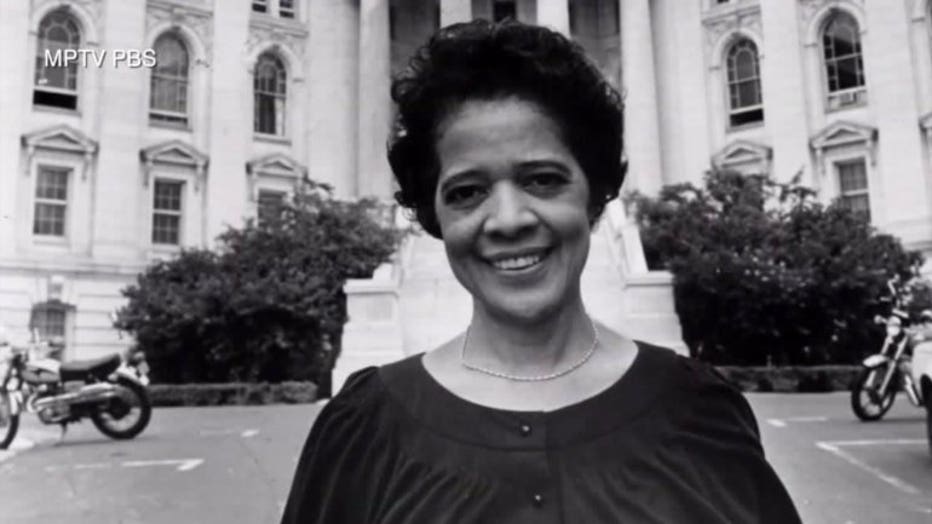