According to owner Dave Sobelman, the restaurant on the corner of 16th and Wells had been told to cease operations earlier this month. That is because the establishment's food and liquor license expired on Wednesday, August 31st. Because of this action, Sobelman's was closed on Tuesday, September 6th and Wednesday, September 7th.

On Thursday, September 8th, a temporary permit was signed -- allowing Sobelman's to operate but without a liquor license.

Sobelman acknowledged he neglected to show up for a mandatory Common Council committee meeting regarding their license in July. The meeting was mandatory because in June, there was an incident at the restaurant involving the discharge of a firearm. 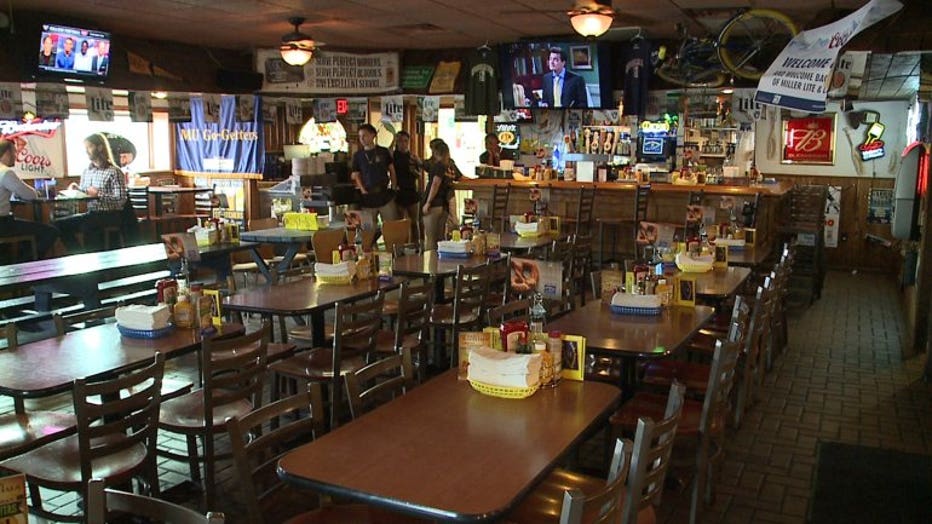