There are 74 plaintiffs in these lawsuits. Those 74 people are one step closer to getting a substantial amount of money. 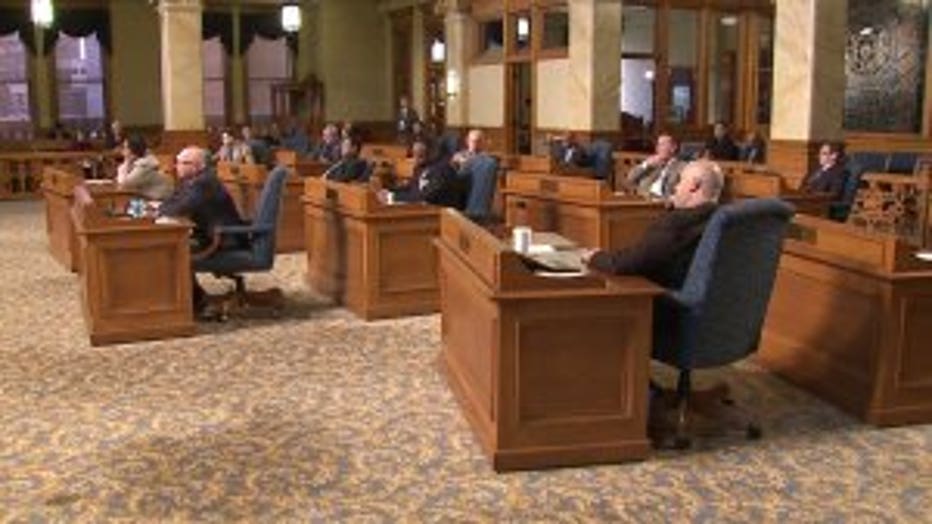 "Now did every every claimant, were they illegal? Probably not. But we're settling it all globally. And some certainly were. So I think overall it was a fair settlement," Milwaukee Alderman Nik Kovac said.

The Common Council on Tuesday voted to accept the city attorney and Common Council committee recommendation to settle the lawsuits involving unlawful body cavity and strip searches for $5 million.

The vote came after much discussion -- much of it by Alderman Mark Borkowski. He said he sees a trend of "whimpification" of the Milwaukee POlice Department. 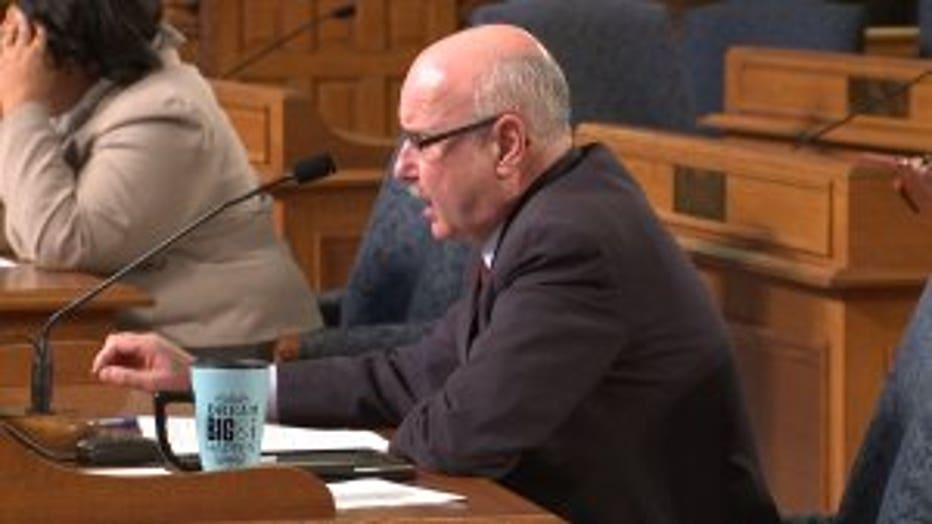 "Now we cannot check different cavities, as far as, where drugs are concerned. Why don't we give the keys to the city to the criminals?" Alderman Borkowski said.

"The fact that someone is a known drug dealer, my colleague, should not be a reason to sexually assault someone," Alderman Russell Stamper said in response. 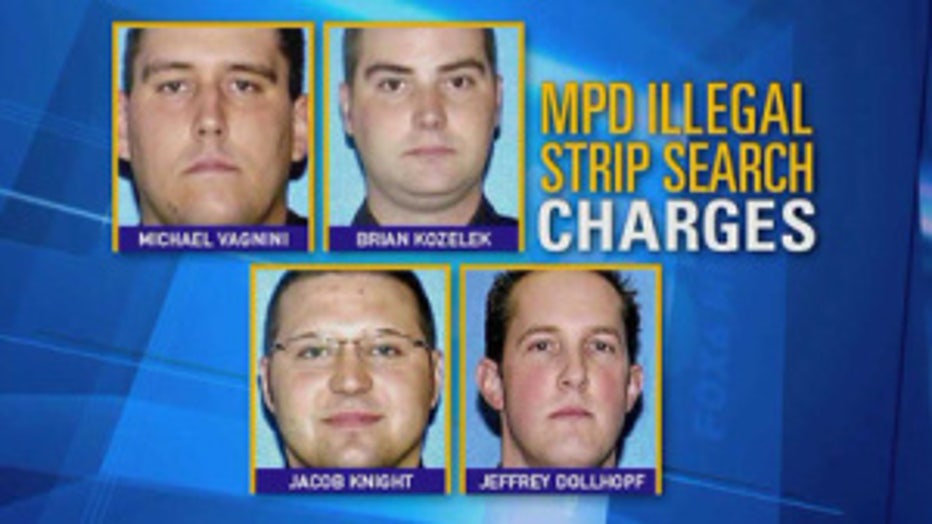 Four Milwaukee police officers were fired and convicted after pleading no contest to criminal charges stemming from strip searches and body cavity searches -- all misdemeanors with the exception of a felony charge against Michael Vagnini.

Soon after, came civil suits and more claims of wrongdoing.

"We have to recognize the difficulty of trying to litigate the large number of cases that are coming before us. That are coming under this banner," Alderman Ashanti Hamilton said. 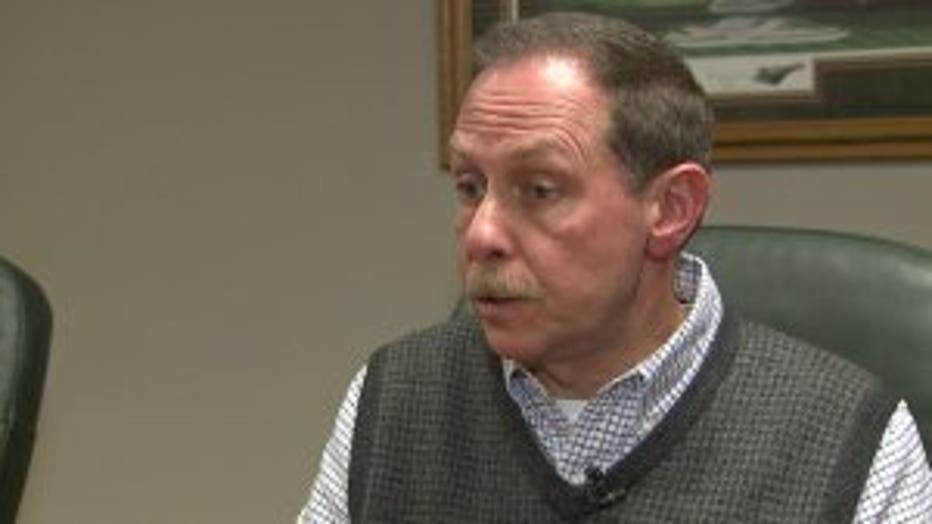 Jonathan Safran represents 14 of the 74 plaintiffs.

"Our goal was to make sure that these types of unconstitutional violations never occur again. And sometimes the only way that occurs is a civil settlement," Safran said.

The settlement must now be approved by Milwaukee Mayor Tom Barrett and signed by the 74 plaintiffs. 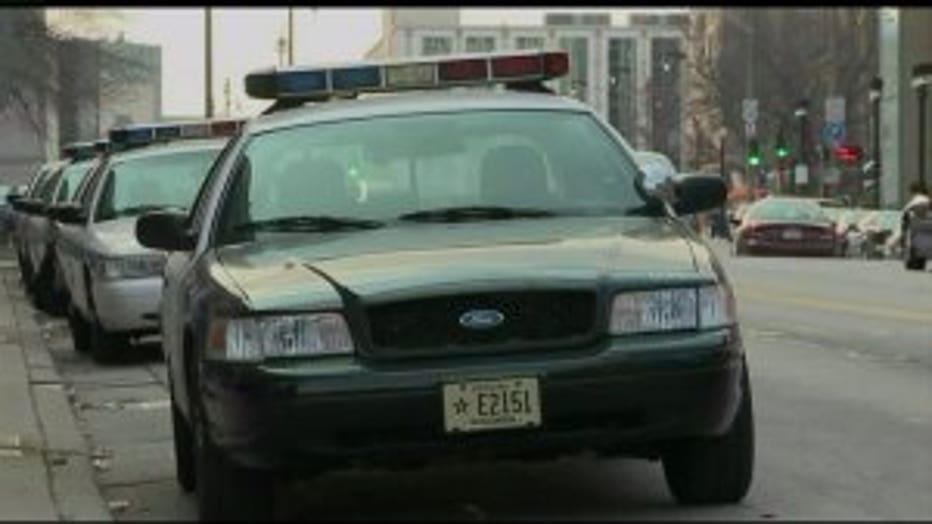 Here is how the $5 million will be split up:

Below is a statement from Robin Shellow, an attorney who represented some of the plaintiffs in this case:

First, I would like to thank the Common Council for acting as the collective conscience of the community in passing this resolution today.

As a criminal lawyer who has practiced in other states which allow depositions in criminal cases, this case has taught me that, if our State Legislature would adopt civil discovery rules in criminal cases, then precious time and resources could be saved. The playing field would be more level, fewer cases would go to trial and, as importantly, restorative justice would become a primary consideration rather than a secondary adjunct. If Wisconsin enacted civil rules of discovery with regards to criminal cases, the material contained in the redacted discovery of these cases would be made available to all stakeholders in the criminal justice system to make informed decisions about the credibility of the Police Officers upon whom they rely.

The work on the Body Cavity/Strip Search cases is not done. It is my hope that District Attorney John Chisholm will appoint a team to review the cases of those individuals who were subjected to illegal searches and take appropriate action on behalf of those who were subsequently incarcerated.

Finally, I would like to say that working with Attorney George Flint Taylor—who, along with others, has been instrumental in obtaining this resolution—was roughly akin to being the opening act for The Rolling Stones. At every stop along this long strange tour, he has proven to be, as Mick Jagger says, a true “Street Fighting Man."