MILWAUKEE -- President Donald Trump will NOT head to Milwaukee for a previously scheduled visit of a Harley-Davidson factory after the company decided it wasn't comfortable hosting him amid planned protests, an administration official said Tuesday, January 31st.

While the White House did not officially comment as to why the trip was called off, the Milwaukee Coalition Against Trump is taking credit for the change of plans. 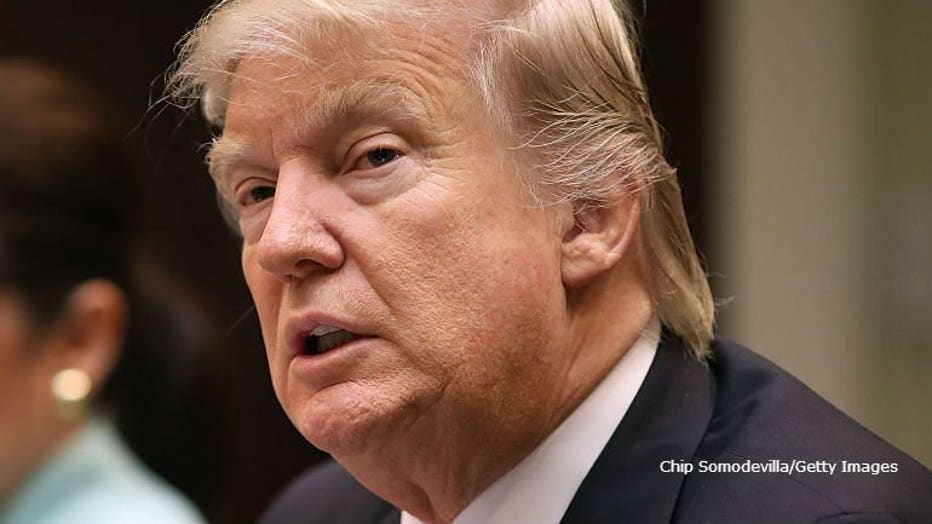 WASHINGTON, DC - JANUARY 30: U.S. President Donald Trump delivers remarks at the beginning of a meeting with small business people in the Roosevelt Room at the White House January 30, 2017 in Washington, DC. During the meeting, Trump said he will ann

Those protesters on Tuesday made it clear they don't want the President here. 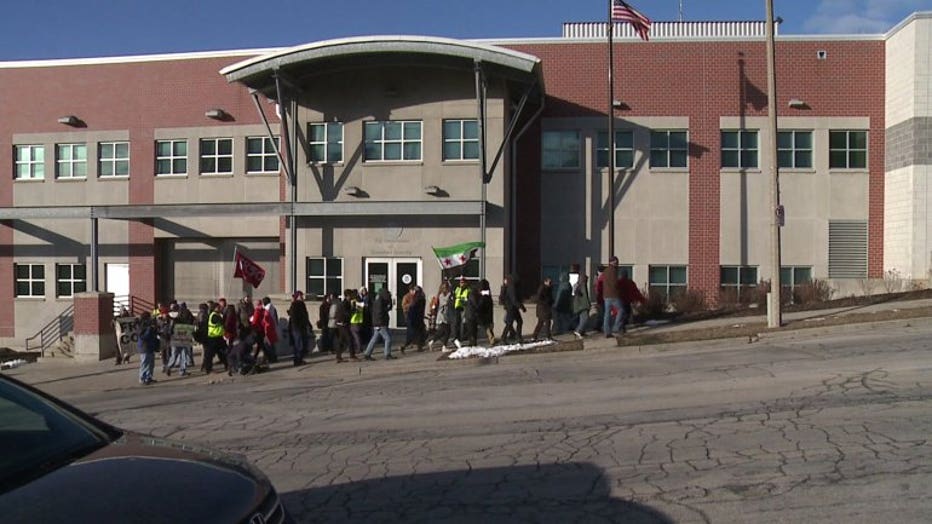 The Milwaukee Coalition Against Trump issued this statement:

"Today, Milwaukee let the world know that Trump is not welcome here.

The Milwaukee Coalition Against Trump is thrilled that Trump has been forced to cancel his visit to Milwaukee, one of his first press events outside of Washington D.C. Fearing a massive protest, Trump was forced to cancel his event after a massive backlash from the community over his scheduled appearance at Harley-Davidson. The location of Trump's event, which was supposed to remain secret, was leaked by activists and a rally was planned outside the Harley-Davidson plant in Menomonee Falls. Thousands of people from all walks of life were prepared to protest Trump's visit and condemn his hateful speech and policies. The Milwaukee Coalition Against Trump organized a call-in protest to Harley-Davidson that resulted in a denial from Harley-Davidson, followed by an announcement from the White House that the trip was cancelled. Trump's unpopular policies have ignited an unprecedented resistance movement that will block his every move. We hope our success in Milwaukee sets the tone for the rest of Trump's Presidency, wherever he goes, there will be resistance!" 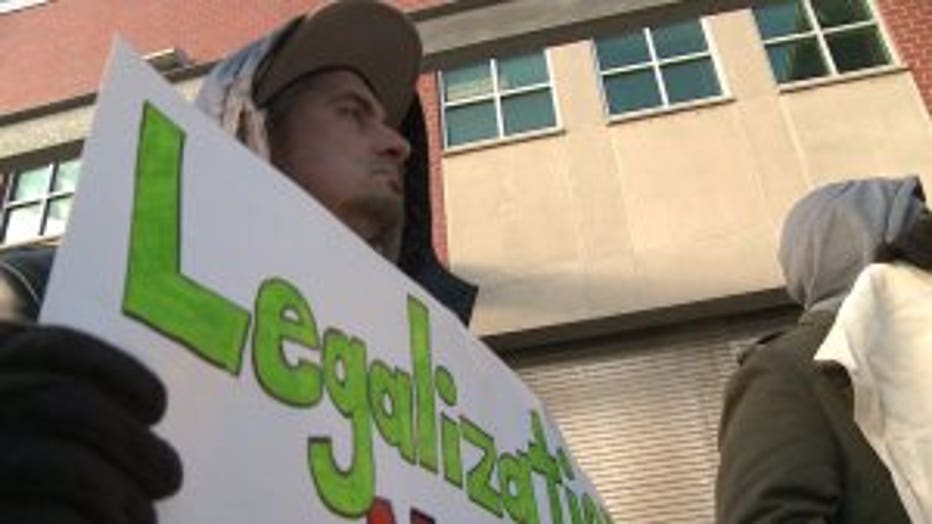 "We will rally against this oppression and we say we will not stand for this. We will break through the walls of bigotry," a protester said at Tuesday's rally.

"I think a lot of the people are scared of what these enforcement priorities are going to look like," Maricela Aguilar Monroy said.

Some protesters who have called Milwaukee home for decades said they're now fearful. 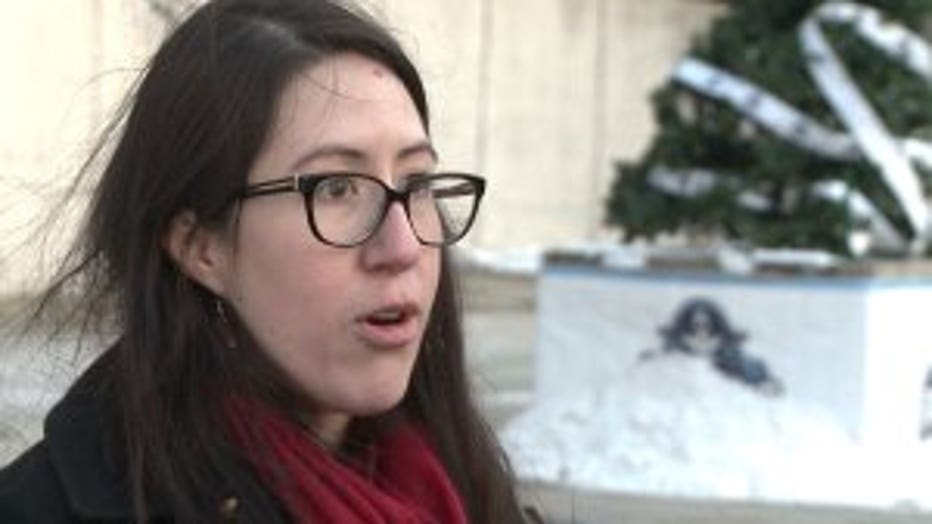 "I have deferred action, but I`m undocumented otherwise, and when we heard the executive order on enforcement particularly, we all got pretty scared," Maricela Aguilar Monroy said.

Tuesday's march was organized by the Milwaukee Coalition Against Trump -- protesting the President's potential visit to Milwaukee. News of the cancelation was met with cheers at Red Arrow Park.

"They said 'Trump`s not coming!'" a protester said at the rally.

"He`s not welcome in this state," Maricela Aguilar Monroy said. 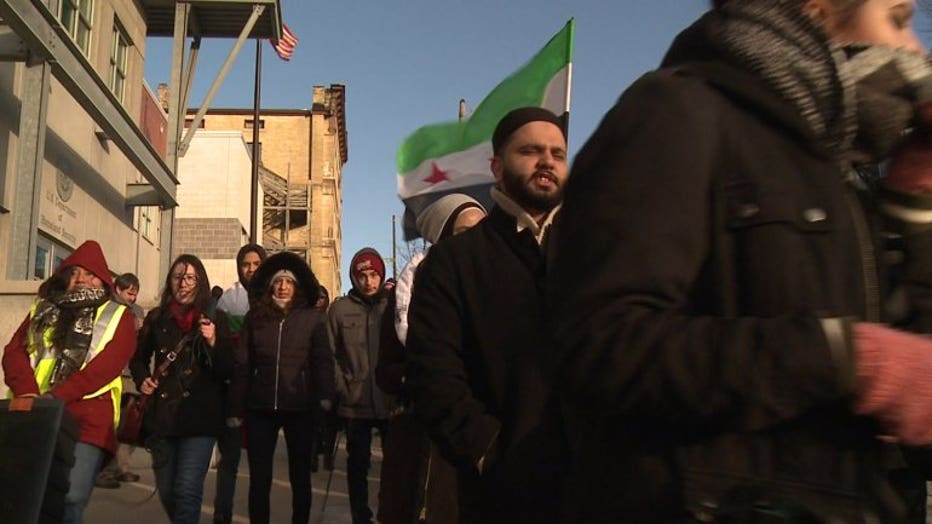 This, as the President's supporters said his economic message would've been warmly received. 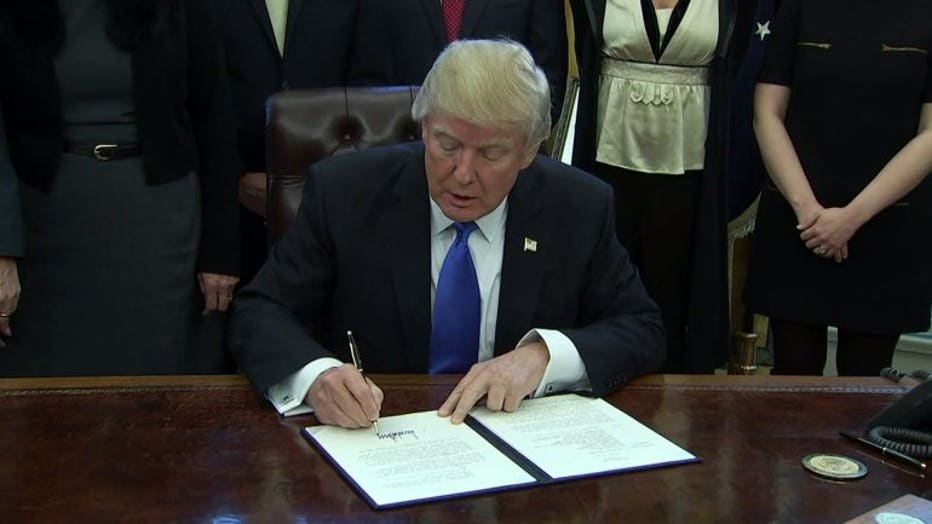 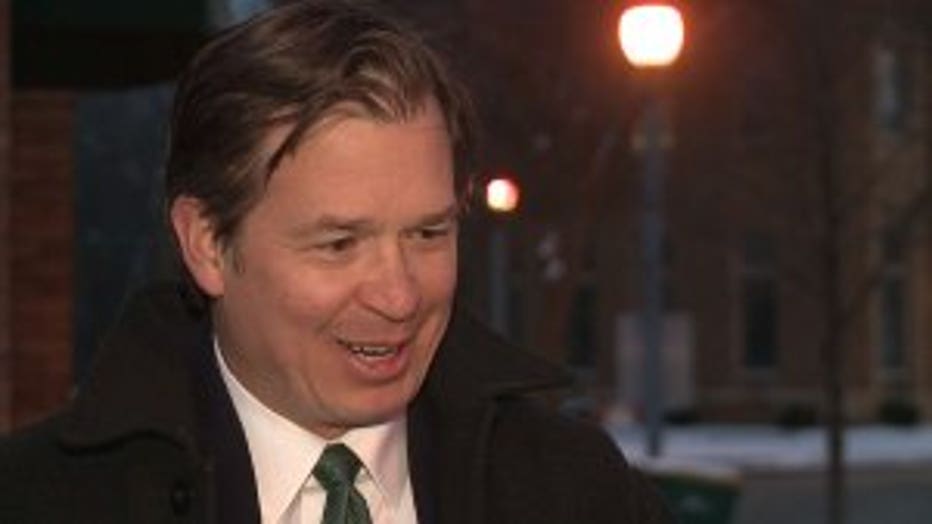 According to CNN, President Trump was planning to sign executive orders on American manufacturing while in Wisconsin.

The White House hasn't said whether they plan to reschedule the trip.