Rafe Perry Junior of Milwaukee died in September from cancer. In the 80s, he and his brother started the first "Black" union caterers at the Eagles Club. That's only part of his legacy.

MILWAUKEE - Rafe Perry Jr. was as a civil rights pioneer, a role model for people in Milwaukee. He passed away in September, and on Sunday night, Oct. 2, the community honored him with a memorial service.

Perry, 62, died from cancer. His family says he was born a natural chef, but he served the community through so much more than a good meal.

"Countless people he touched," said Jessikah Nicole Perry, his daughter. "He, I mean it’s so challenging to put that into words."

It's hard to recount every positive impact on one page. 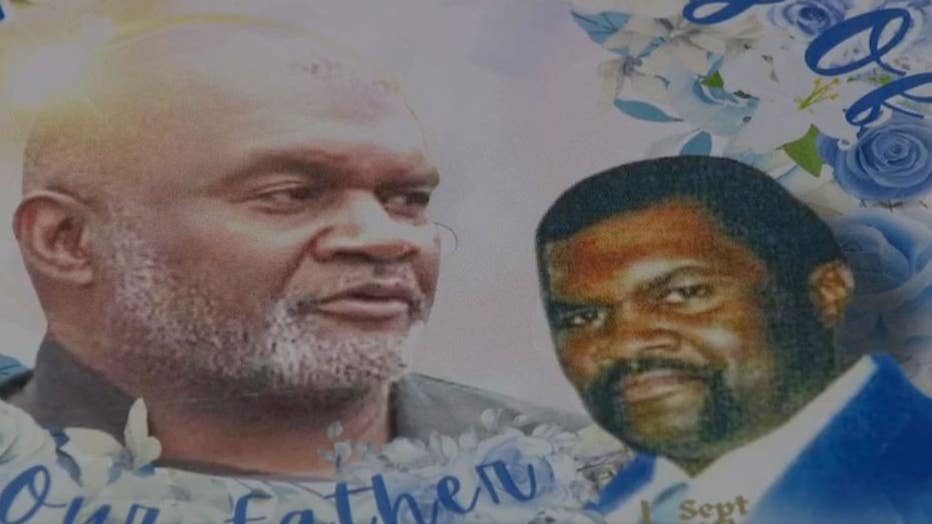 The memorial service was held at Wisconsin Community Services.

"I think Milwaukee has a legacy from Rafe of inclusion, diversion and feed somebody," said Cecilia Trice, sister.

The Milwaukee icon was a man of many firsts, including the first minority student body president at Pius XI High School, but perhaps, it was his passion to be a culinary master chef that left a lasting taste of inclusion.

"He wanted to touch people with his cooking," said Trice. 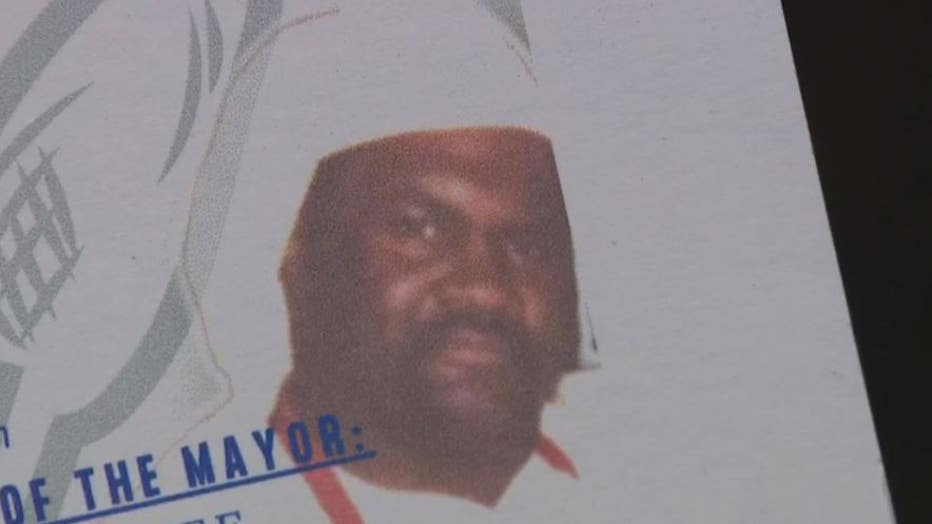 In 1983, Perry and his brother, Vincent, started the first "Black" union caterers -- called Catering Unlimited -- at the Eagles Club. From there, they ran booths at ethnic festivals and Summerfest.
The business even catered for community leaders like law enforcement, political parties and judges.

"Had big dreams of feeding everybody in the whole world," said Trice.

Perry was also a minister, helping those who needed it most.

"He fed the homeless," his daughter said. "He was always helping at shelters and donating his time and volunteering at various places that just needed his help." 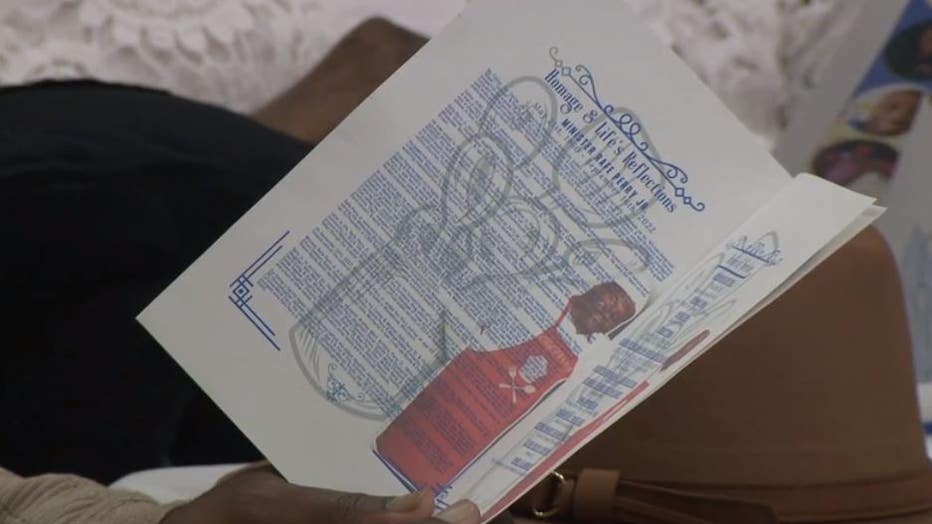 So whether you were able to try his food, or you didn't know Perry at all, his family hopes you'll take a page from his recipe book.

"I want them to think about unconditional love, paying it forward," his daughter said.

Milwaukee Mayor Cavalier Johnson also recognized Perry's contributions to the community. He wrote a proclamation, offering his appreciation for all Perry did for the city.