MILWAUKEE -- Milwaukee's Fire and Police Commission is currently made up of one executive director, six commissioners and support staff, which is operating with 50% vacancies. 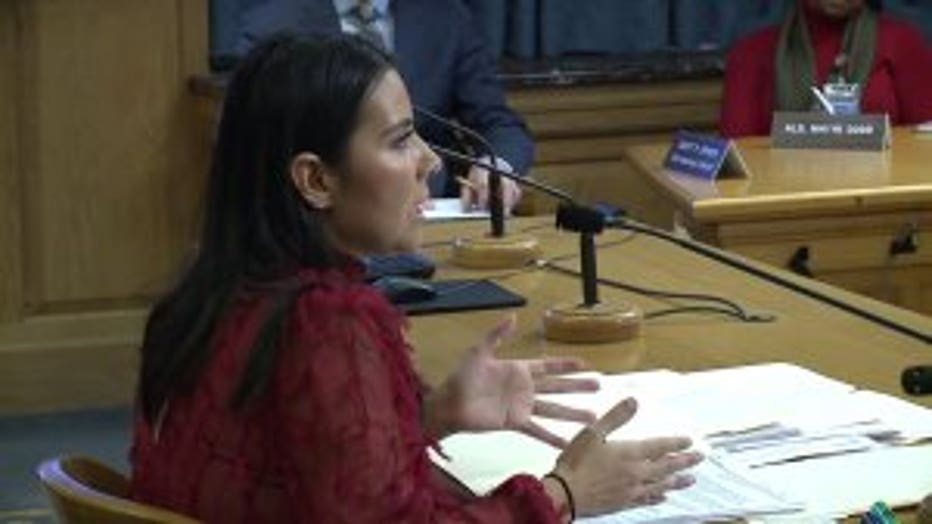 Members of the Common Council's steering and rules committee met Dec. 5 with Griselda Aldrete, the executive director of the Fire and Police Commission, for an update on her first three months as the head of the civilian body that oversees the Milwaukee Police and Fire Departments.

"We have several appeals. We have 42 open records requests," Aldrete said.

"These issues were longstanding before I arrived that should have been addressed a long time ago."

Aldrete was appointed by Milwaukee Mayor Tom Barrett this past summer to lead the FPC -- after years of instability within the Commission.

"These issues were longstanding before I arrived that should have been addressed a long time ago," Aldrete said. 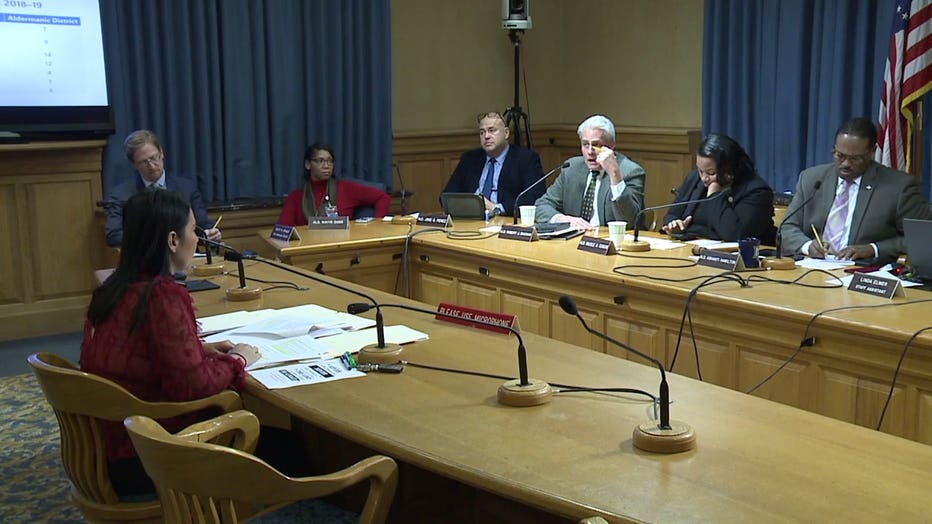 In a four-page resignation letter sent Monday, an 11-year FPC investigator wrote that new FPC management's decisions undermine the FPC's independent function. The former investigator explained that Aldrete has removed herself from the citizen review process; instead, she's tasking MPD with internally handling disciplinary or corrective action issues that come out of citizen complaints against their own officers. 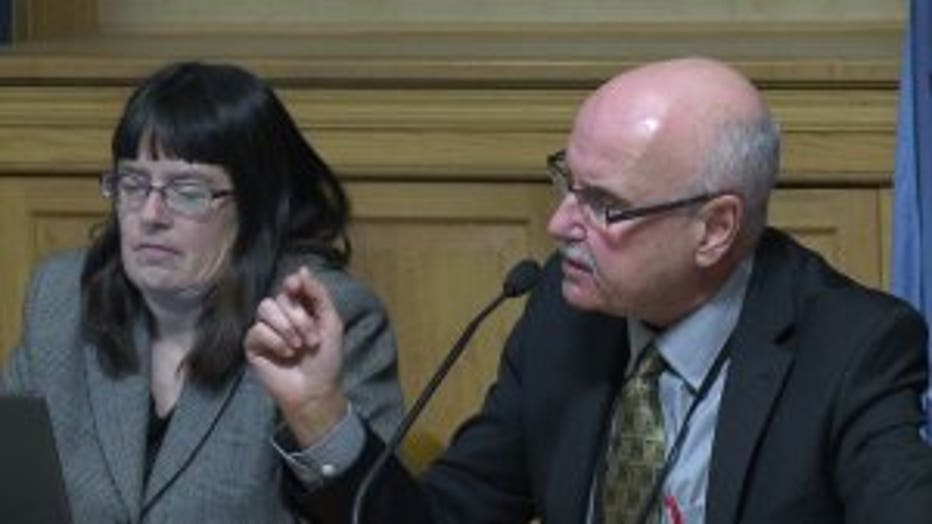 "Everything is getting dumped on our executive director, and it's not fair," said Mark Borkowski, alderman of Milwaukee's 11th District.

"It's the first time that we have a positive feeling the hard work is being done," Rohlfing said.

Alderman Bob Donovan, of Milwaukee's 8th District, is also calling for an investigation into the FPC in the wake of the concerns mentioned.

Mayor Barrett said in a statement he is "very supportive" of the executive director's efforts.