A Milwaukee chef is taking part in the new season of FOX's ''Hell's Kitchen'' with Gordon Ramsay in Las Vegas.

MILWAUKEE - Do you think your job can be tough? Try doing it while being yelled at by Gordon Ramsay! A Milwaukee chef who is taking part in the new season of FOX's "Hell's Kitchen" knows what that is all about.

As he adds freshly grated cheese to a container of pasta, Adam Pawlak serves his customers with a smile from behind a mask. 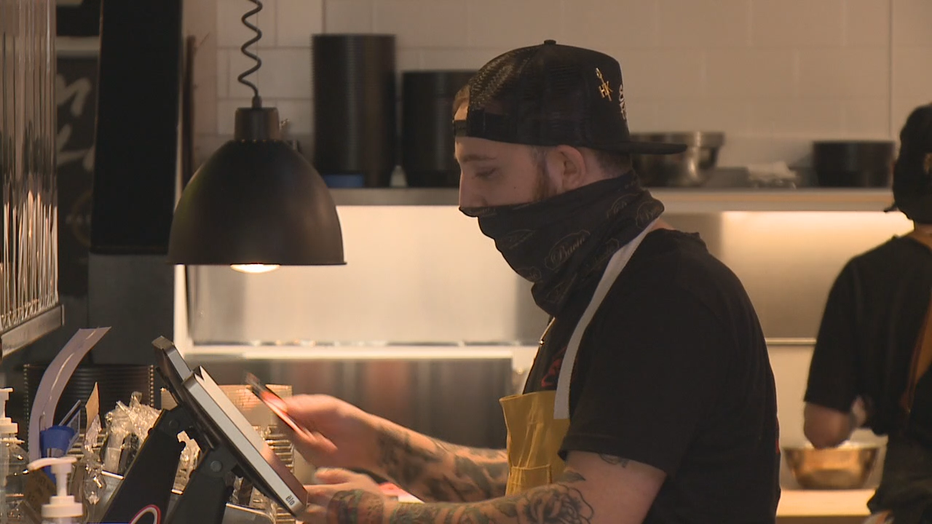 "There’s just a lot of love that goes into this food," Pawlak said.

Pawlak owns three restaurants and told FOX6 News that being affordable, fast, and filing is what sets him apart from the rest. His love of food and eight years of being a professional chef has landed him now on FOX's hit show, "Hell's Kitchen." 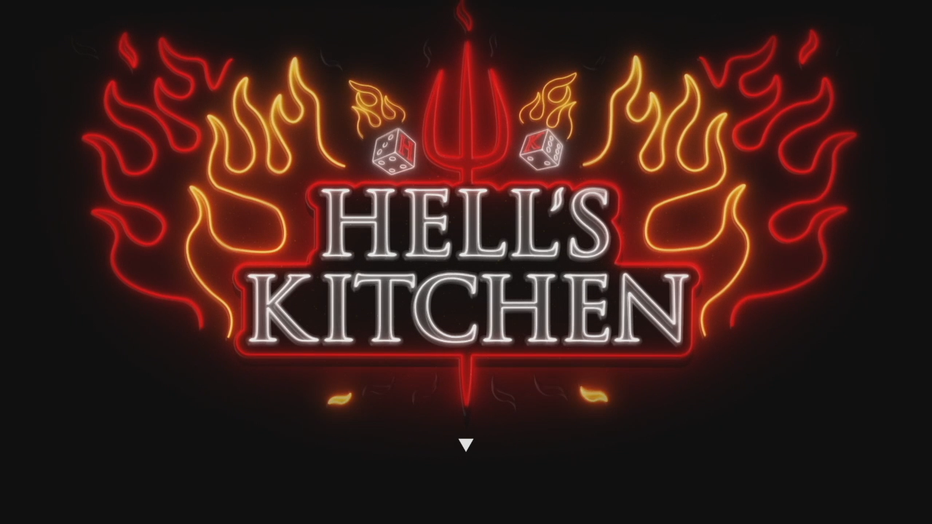 "It’s an amazing opportunity. Especially for a guy that was born and raised in Bay View and tries to make it," Pawlak said.

Pawlak owns Egg & Flour Pasta Bar in Milwaukee -- and said he has always wanted to work with Gordon Ramsay. 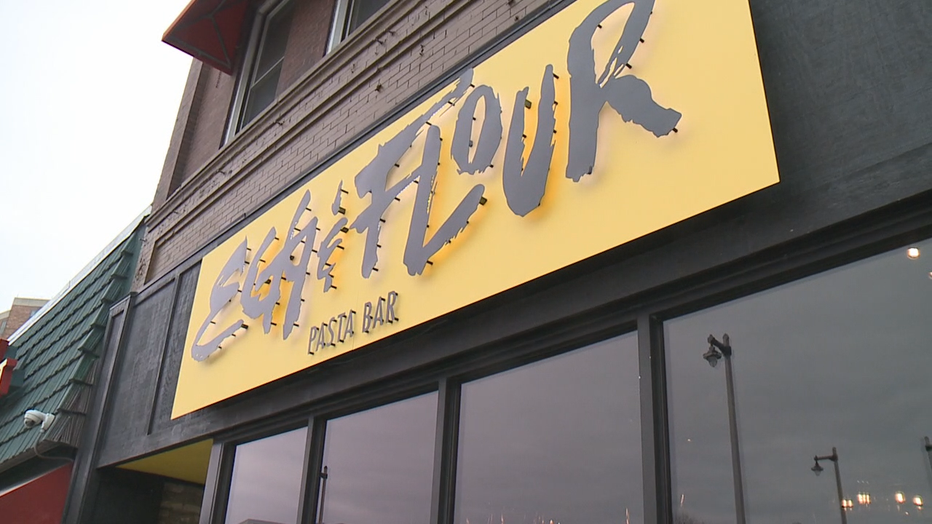 "Whether I was getting yelled at or if he was saying I did something good, I was just honored to be there have him eat my food," Pawlak said.

Pawlak said despite the yelling, he still learned from Ramsay. 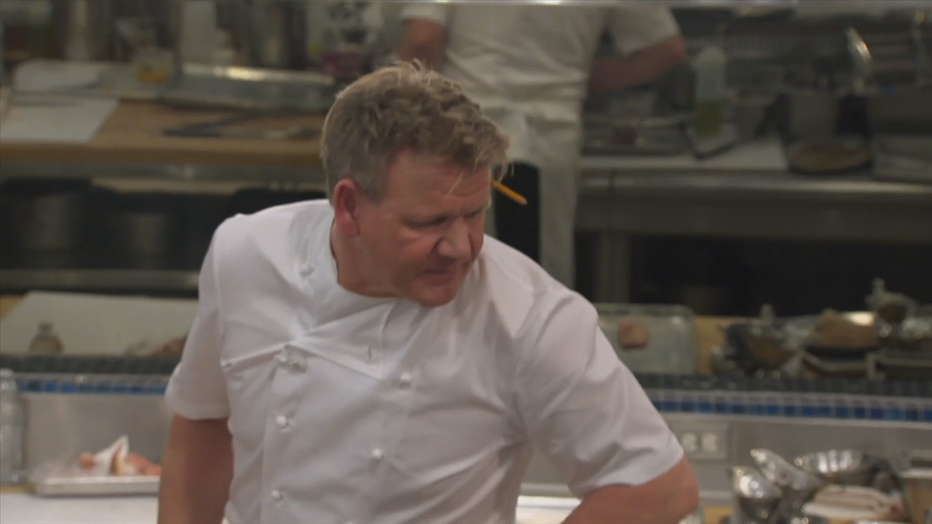 "He’s totally not just a mean guy. He is great. He’s super inspiring. He wants the best in literally everyone that he comes in contact with," Pawlak said.

One of Pawlak's customers cannot wait to see the debut.

While Pawlak said he is sworn to secrecy about specific details of the show, the memory is one he will cherish for a lifetime. 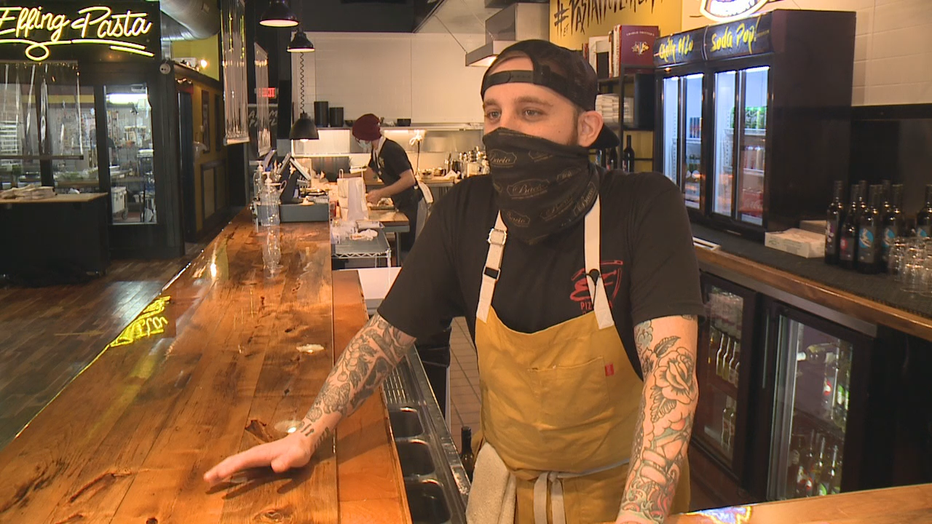 "You just learn so much and you just see things through a different lens," Pawlak said.

Walgreens, CVS to finish 1st round of COVID-19 vaccinations by Jan. 25

The two retail pharmacy chains announced that their COVID-19 vaccine efforts are underway at skilled nursing facilities, which require a higher acuity of patient care.

FOX6's political reporter joins the Open Record team to talk about what unfolded Wednesday at the Capitol and where we go from here.