Milwaukee Car Show back amid COVID

While Sunday was the last day of the Greater Milwaukee International Car and Truck Show, there's some insight on how the car business has been impacted by the pandemic over the last year.

WEST ALLIS, Wis. - While Sunday is the last day of the Greater Milwaukee International Car and Truck Show, there's some insight on how the car business has been impacted by the pandemic over the last year.

Organizers of the Milwaukee Car Show are excited they were able to host the event this year. 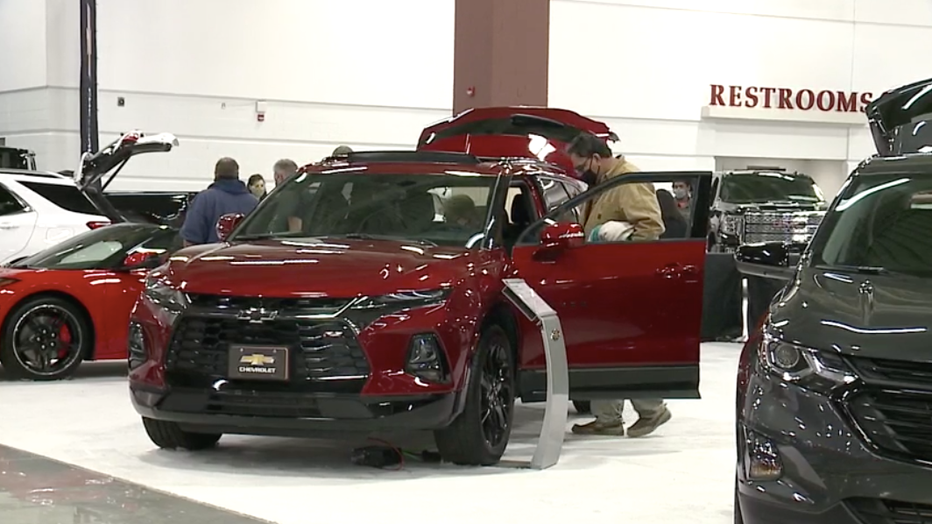 "We’re very grateful that we were able to make it happen," said Jim Tolkan, president of Auto Dealers Association of Metro Milwaukee.

Like many industries, the car business was on a roller coaster ride throughout last year. Tolkan says there was a big gross profit increase on both new and used cars due to the sudden spike in demand.

But because many manufacturing facilities were shut down due to the pandemic, there have not been enough new cars available, either due to lack of production or certain car parts.

"There's a lot of cars sitting at manufacturers that are all built except for the computer chips that help them run. Probably in about 3, 4, 5 weeks, they’ll be a whole influx of new vehicle inventory again," he said. 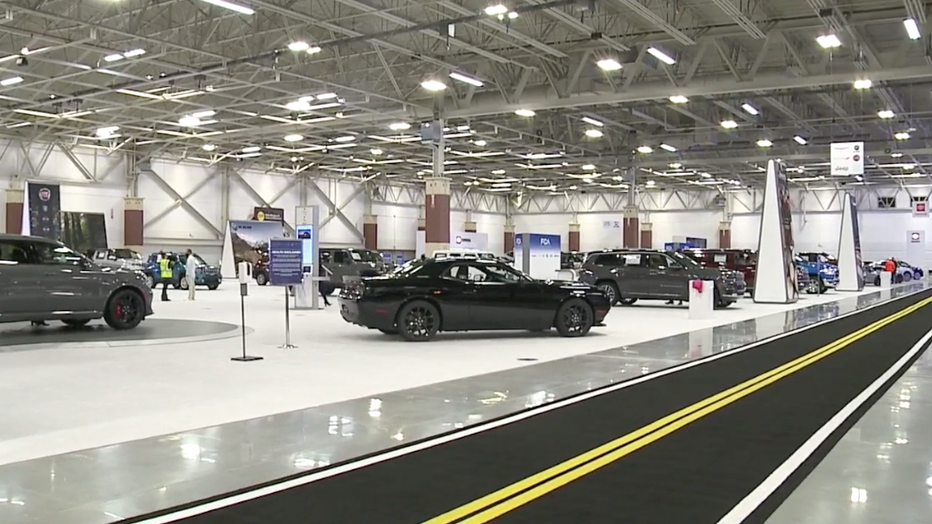 He says anyone in the market for a new car should feel encouraged by how things are going right now.

"If you’re looking to buy a new vehicle or lease a new vehicle currently and you prefer a 2021 model, you’ll be able to get a car. Be patient. Be persistent," Tolkan said.

Mother's Day is making for a busy weekend at Milwaukee area restaurants, but as people start to dine out again, businesses face a new challenge.