MILWAUKEE - The body of a Milwaukee cab driver, shot and killed while on the job, was found on the city's north side Saturday night, Oct. 2.

Yellow Cab said it started as a robbery. The driver, Imran Shahbaz, was picking up a customer from Milwaukee's Intermodal Station. The routine pick-up ended in tragedy.

"It was very unexpected, what happened – to kill someone just for the money," said Ali Mohamed, Yellow Cab president.

Milwaukee police said Shahbaz's body was discovered around 10:45 p.m. Saturday at 18th and Walnut. His yellow taxi was found set on fire at 60th and Silver Spring – more than five miles away.

"We have drivers that are still driving, but they’re scared, you know?" said Mohamed Mo with Yellow Cab. 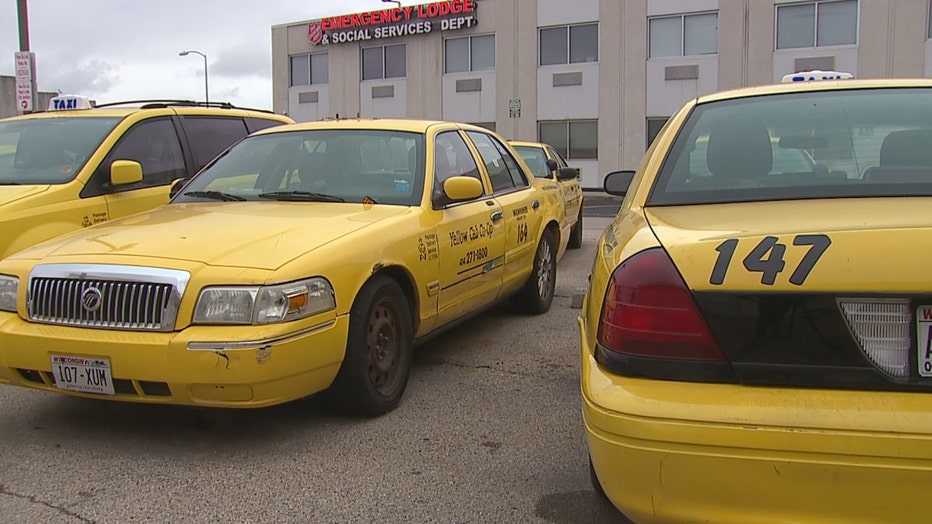 Shahbaz had been driving with Yellow Cab for the past 10 years. His wife and kids had plans to move here from Pakistan.

"You kind of become a family, and then you hear something like this happens, it’s almost shocking," Mo said. "You don’t think of it to happen so close to home." 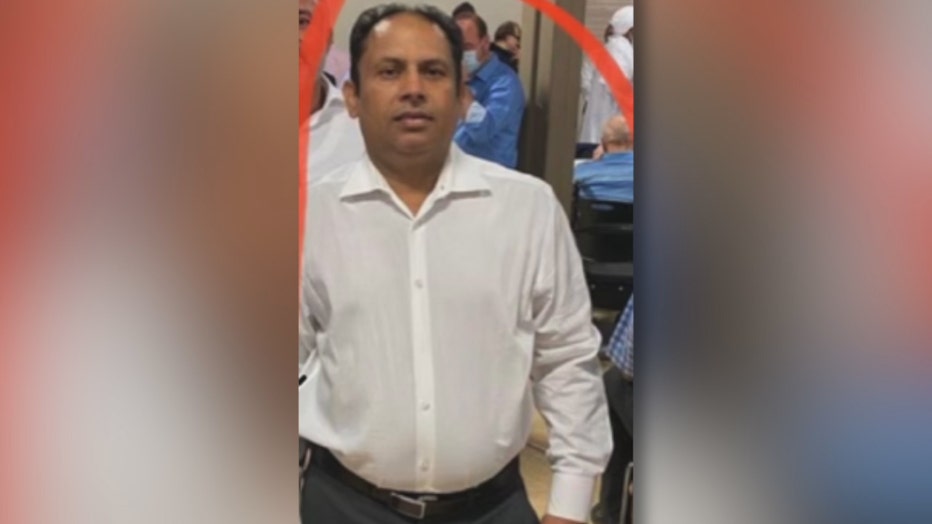 "Every month, we have some robbery, and the problem is if you call the police now you are not going to get right away," said Mohamed.

They ask for the crime and violence to stop whiles staying optimistic that there will be justice in this case.

"I just hope the city gets safer," Mohamed said.

No arrests have been made. Police ask anyone with information to call them.

A Milwaukee man was sentenced to more than 15 years in prison, federal prosecutors said, for his role in multiple robberies. His cousin was previously sentenced.