MILWAUKEE - The classic adage, "If you see something, say something" proved true in Milwaukee when police said a school bus driver stopped an abduction in progress on the city's south side.

Police arrested a 26-year-old man, and he's actually suspected in a similar incident near 22nd and Mitchell.

Community groups say that school bus driver is a hero for stopping the abduction from becoming something much worse. 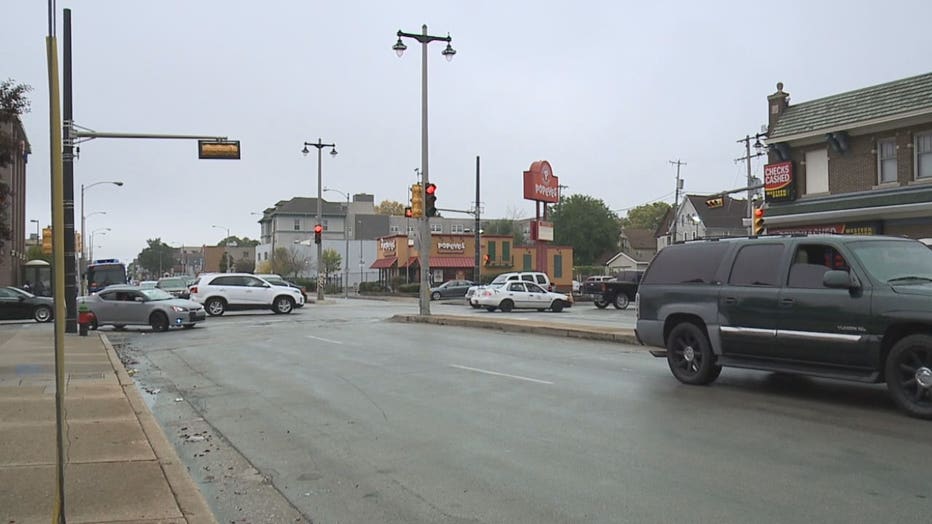 Near the corner of 16th and National, Milwaukee police say the man forced a female victim into his car around 6:45 Thursday morning, Oct. 7. He didn't go far. Police say he drove a half-mile away, near 11th and Pierce. That's when the school bus driver noticed something was wrong.

"She heard screams coming from the van, of like, 'Help,' or something to that nature," said Vaun Mayes, Com-Force MKE. "She started to follow the van. She got the license plate information and stuff like that."

Mayes is part of Com-Force MKE, a community group focused on moving Milwaukee forward. Com-Force MKE provided FOX6 News with video of officers surrounding the school bus Thursday morning. The driver had just helped the victim get away from the man who took her. 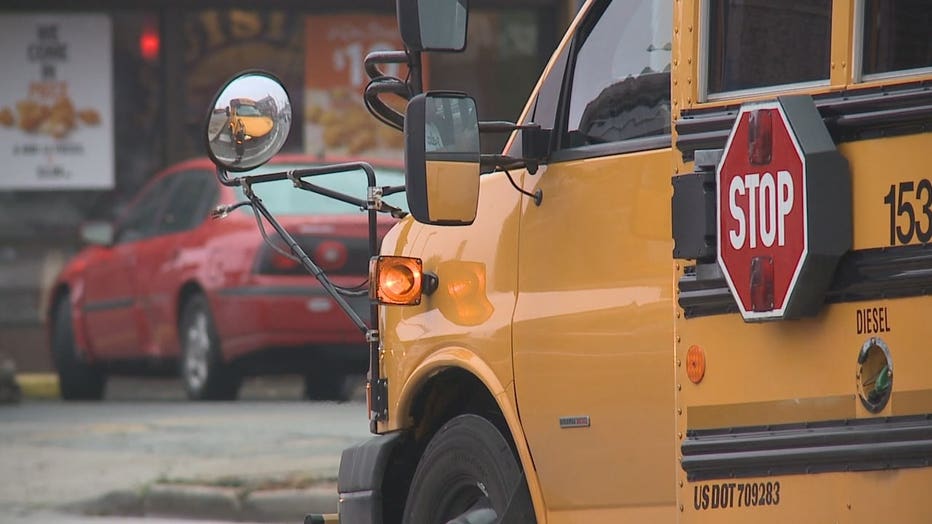 According to police, the man left the scene but was later arrested.

Mayes touted the bus driver's quick thinking for preventing the crime from becoming any worse. 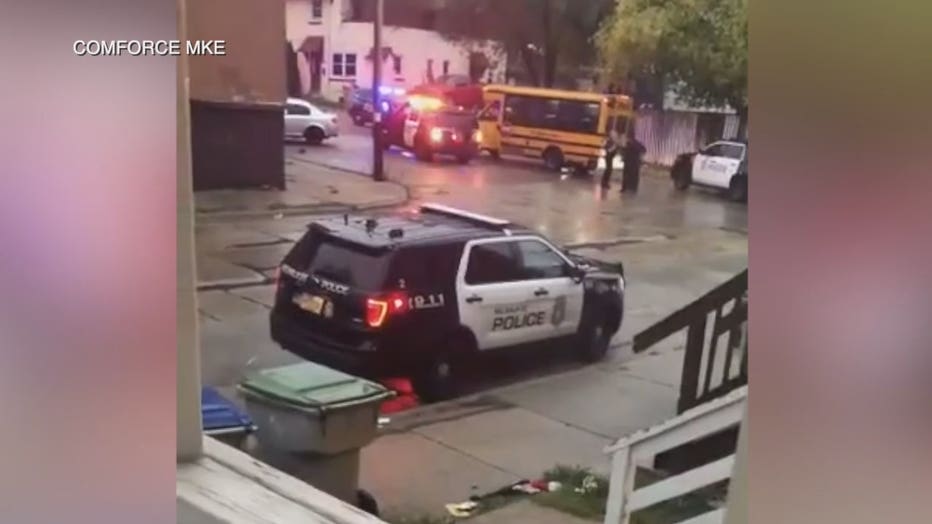 "I'm glad we got a potential predator off the streets, and that situation could have ended up in a number of different scenarios," said Mayes.

A Waukesha display honoring lives lost to domestic violence was targeted by a thief. The Women's Center is asking for it back.

A group of minority Racine Lutheran High School students alleges they have been the target of hateful rhetoric and dehumanizing incidents at school.