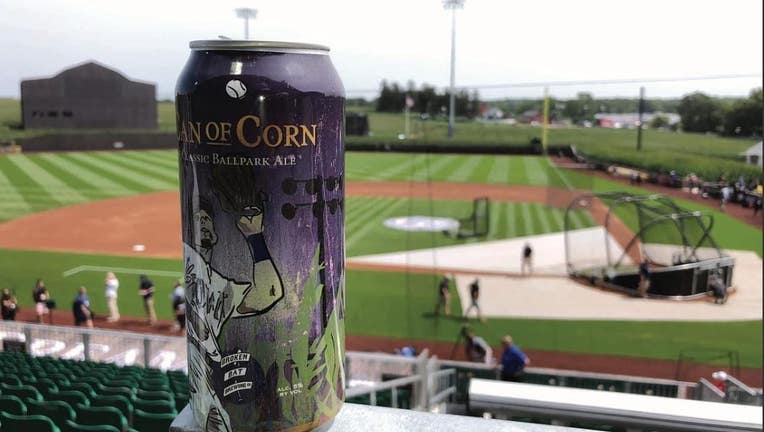 MILWAUKEE - A Milwaukee brewery was prominently featured at the MLB Field of Dreams game in Iowa Thursday night, Aug. 11.

Broken Bat Brewing Company worked its way into a deal to brew a beer made with corn from the Field of Dreams site in Dyersville, Iowa. The corn was harvested in November 2020 from the left field area.

The beer is called "Can of Corn." It's a lighter beer. They call it a "ballpark ale." Everyone who buys it also receives a certificate of authenticity.

The limited release marks the second year on the project for Broken Bat, and the marketing manager said it's been a real hit -- drawing interest around the nation. Broken Bat made the beer available to customers Thursday night in four-packs or individual cans in its Milwaukee taproom. 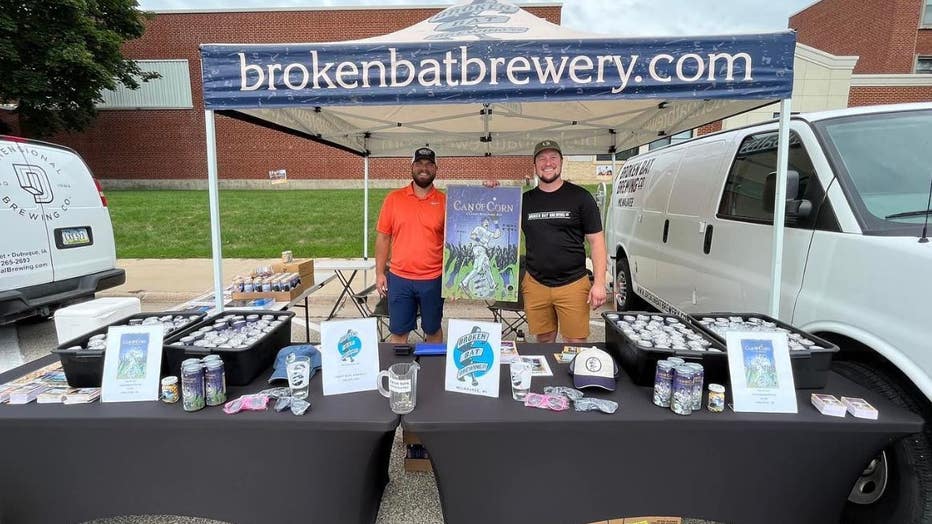 Broken Bat was also the only brewer on site selling beer.

"How often do you get the chance to harvest corn from an iconic movie that represents, I mean, two of America's pastimes, baseball and beer?" said Tom Bond, marketing manager. "We're in the perfect city for it. We're obviously baseball crazy, and we're beer crazy here."