The Department of Public Works says close to a hundred irrigation systems within the boulevards have been stolen, vandalized or tampered with since the end of 2021.

MILWAUKEE - The Department of Public Works says close to a hundred irrigation systems within the boulevards have been stolen, vandalized or tampered with since the end of 2021.

It might not be the right time of year to show off the beauty at the center of some Milwaukee streets, but when it’s in full bloom—these boulevards are the pride of places like Sherman Park. 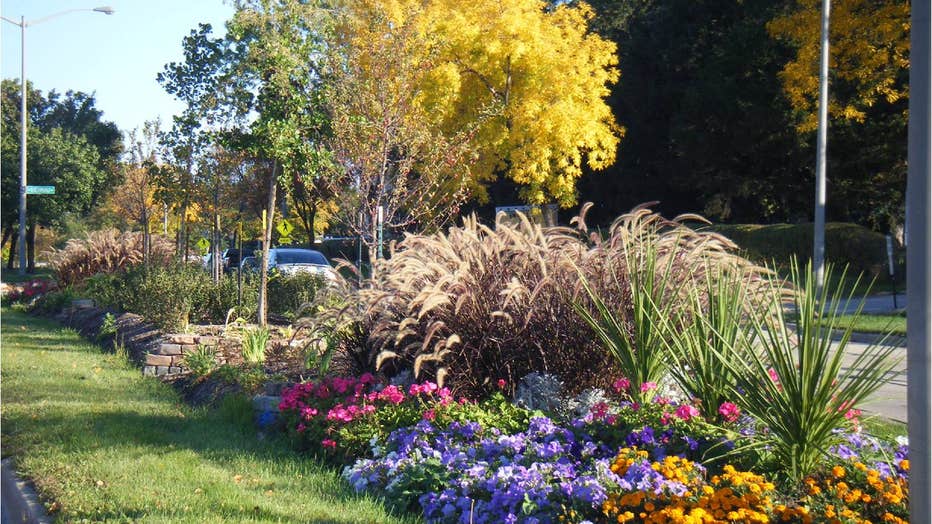 Recently, something ugly has been popping at boulevards across Milwaukee.

"It’s very frustrating and upsetting because this affects the whole community," said Randy Krouse. He is the manager of Forestry Services for the Department of Public Works.

Close to a hundred irrigation systems have been tampered with, vandalized or parts stolen.

"That’s inoperable now, based on the theft of the irrigation parts," said Krouse. 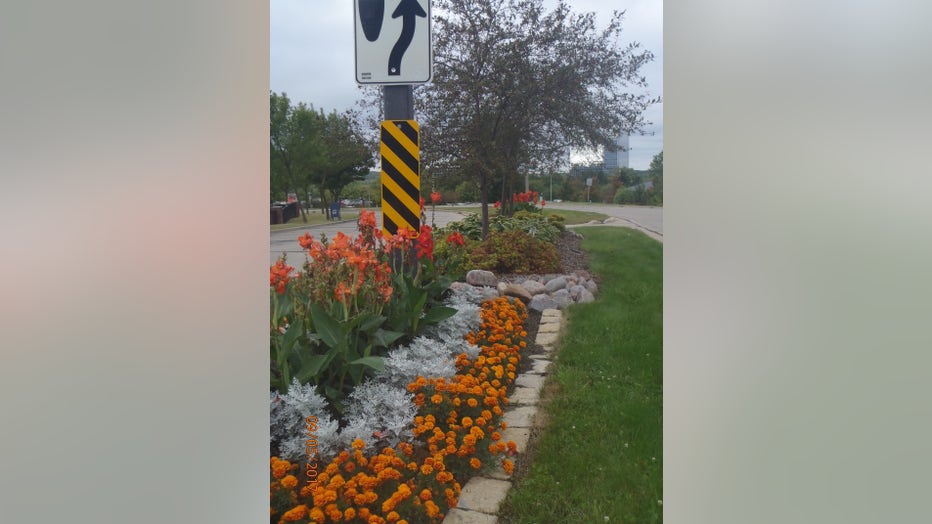 He isn't sure why the irrigation systems are being targeted or an exact cost of replacing them--but the impact could be seen throughout the city.

"There could be some flower beds that don’t get planted this upcoming season or there’ll be delays in flower planting," he said. 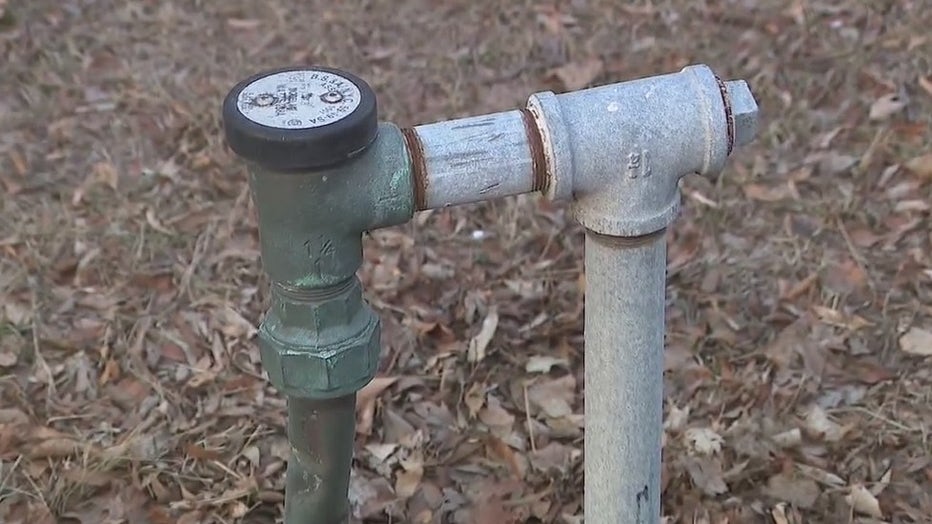 Trying to put a stop to the destruction so, when the city thaws out, it can start to shine.

"The medians mean a lot to us because they’re part of the beautification of our neighborhood," said Lamb.

They can’t figure out why or who is doing it.

It could mean some flowers don’t get planted this season.