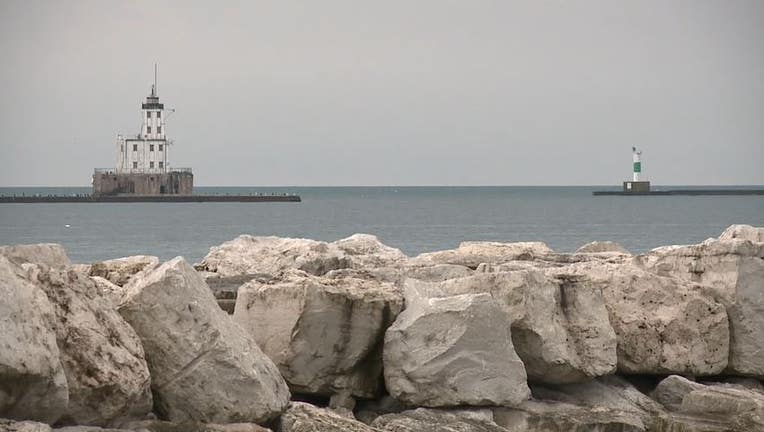 MILWAUKEE - The Milwaukee Fire Department responded to a boat that had capsized in Lake Michigan near the Summerfest grounds on Tuesday, Aug. 24.

Officials said there were two people in the boat. One made it to shore and the other was rescued. It is believed the two had tried to flip the boat over themselves.

Both occupants were fine and refused transport for any injuries, the fire department said.