Milwaukee police are looking for the person responsible for shooting and killing a man, Dominic Carter, in broad daylight Thursday afternoon, Sept. 9.

MILWAUKEE - Milwaukee police are looking for the person responsible for shooting and killing a man in broad daylight Thursday afternoon, Sept. 9.

Friends of Dominic Carter, a barber and youth mentor, are left wondering why after he was killed near Silver Spring and Lovers Lane – just a few hundred feet from his shop.

The lights in the barbershop, Hair Trappers, were off, the doors were locked and the barber stations were vacant on Friday afternoon. Carter, 35, was gunned down at a nearby pizza shop around 3 p.m. on Thursday.

Green was a school counselor when she met Carter. 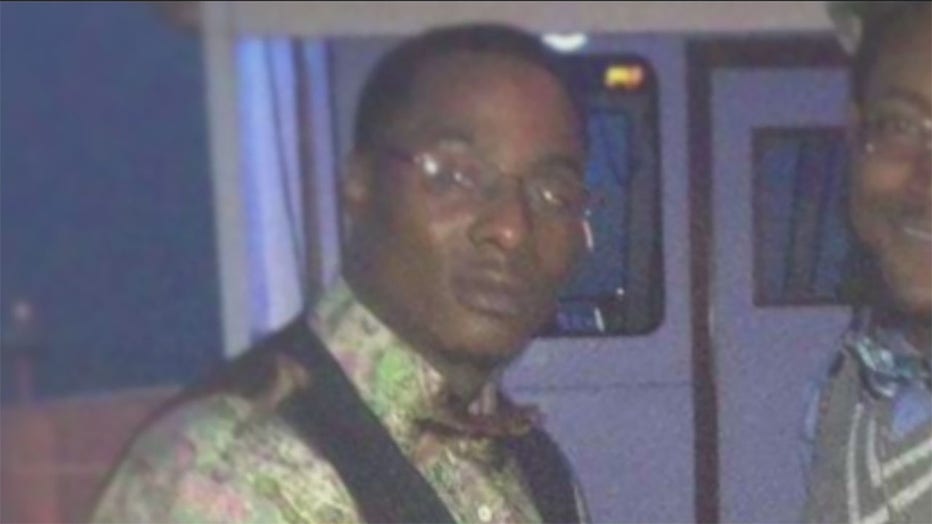 Running his own shop and mentoring kids, something Green said she was proud to see.

"He beat the odds. He was making it, and he wasn’t just making it to be selfish, he was bringing other people out of it with him," said Green. "That’s what hurts me the most: That his life was cut short, and he was really making a difference."

"I have to say that there would be no ‘Heal the Hood’ if there was not a man like Dominic Carter in my ear," Butler said. 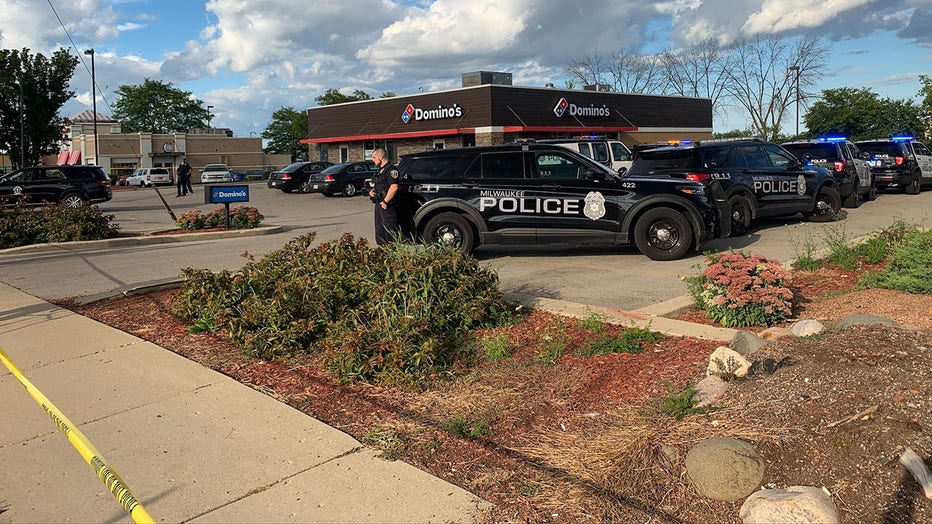 Butler was grateful to randomly run into Carter while out for a drink on Wednesday night. Less than 24 hours later, Carter was dead.

"I was able to hug my brother," said Butler. "He looked me my eyes and said, ‘I love what you’re doing right now, keep doing that thing.'"

A Wisconsin woman who admitted to helping stab a classmate to please the horror character Slender Man will be freed Monday from a mental health institution, a judge ruled Friday.