MILWAUKEE - A Milwaukee band is asking the public to be on the lookout for their instruments. This, after Milwaukee police say one of the band members had their car broken into last week and the instruments were taken.

"So I left my car out on the corner of Knapp and Water Street," said Evan Marsalli, band member, owner of vehicle.

This was at 7:45 a.m. on Wednesday, April 6. Then Evan Marsalli went to work like normal.

"I came back after work and my back window was shattered and some of our instruments were taken," said Marsalli. 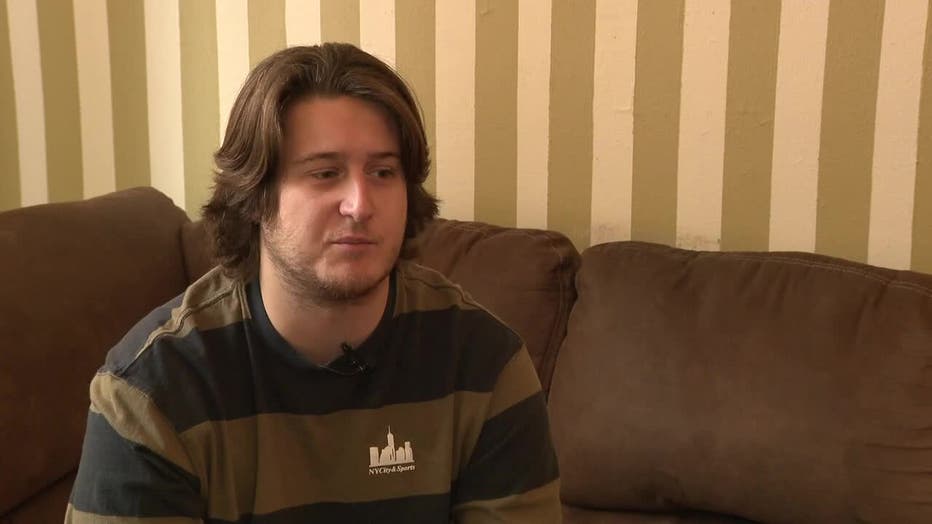 Marsalli is part of the local band "Diet Lite." He says an electric guitar, a snare drum, and symbols were stolen. That's about $3,000 worth of property – but even higher in sentimental value.

"That was the only electric guitar I ever had," said Max Niemann, band member, lost guitar. 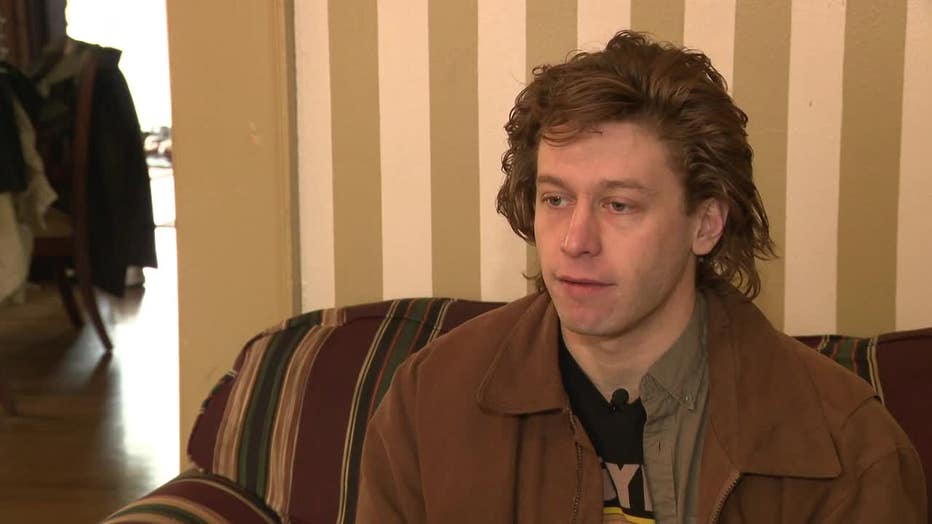 Max Niemann has played guitar since he was 11.

"It’s the only guitar I’ve ever played a concert with, it’s been with me throughout -- it’s a big part, a huge part of my life," said Niemann.

After posting pictures of the instruments on social media, the two band members got a glimpse of hope last Thursday when Rockhaus Guitars & Drums in Riverwest called to say someone was trying to sell the stolen guitar and drum. 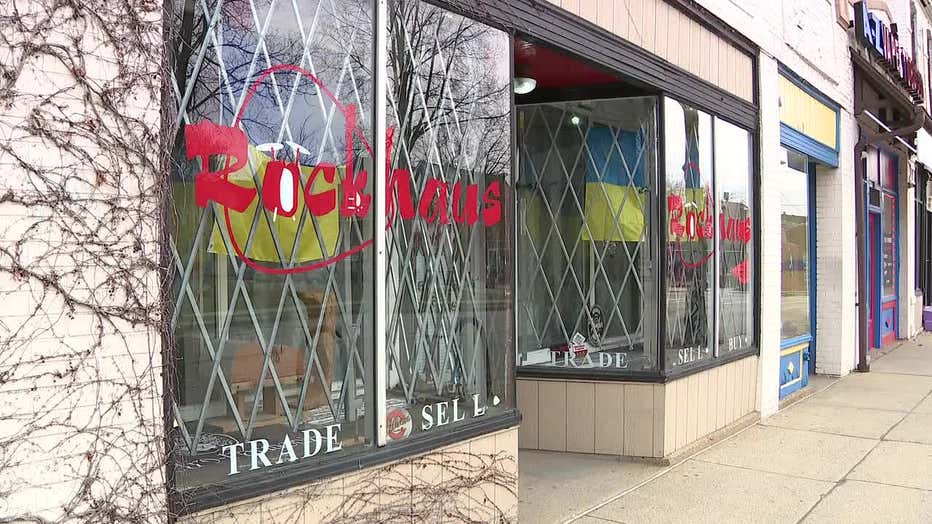 "Evan and I sprinted out of work ran over there as fast as we could, and we were like halfway there, and they called us back and said ‘hey they left, they got tipped off,'" said Niemann.

Rockhaus was able to give them surveillance footage, the license plate number, car description and a phone number. Niemann and Marsalli turned that information over to police.

"I figure that’s more information than police usually get in robberies like this. That’s given us a little hope that we can get this stuff back and that person can get apprehended," said Marsalli. 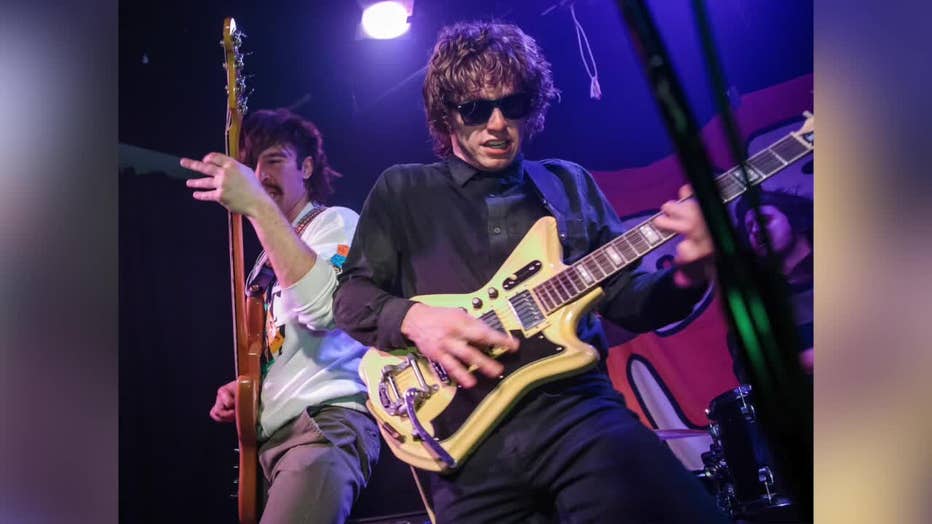 "A lot of people know about this already," said Marsalli.

And with the support of the city…

"People that we don’t even know, mutual friends. Just random people you see out at your shows, you see them sharing stuff and you’re like alright this is cool, the city’s got our back in this," said Niemann.

The band is hopeful the instruments will be found.

US Navy: $25K enlistment bonus offered to all new enlistees

The United States Navy Recruiting Command announced on Monday, April 11 that it is offering an enlistment bonus of $25,000 to anyone who enlists Active Duty.