A Milwaukee auto dealer's license has been revoked by the state after more than 50 people filed complaints with the Department of Motor Vehicles.

MILWAUKEE - A Milwaukee auto dealer's license has been revoked by the state after more than 50 people filed complaints with the Department of Motor Vehicles (DMV).

Talor Sartin says it wasn't easy to save the $1,400 she spent on her 2001 Saturn. She bought the used car from C4 Sims Auto on Sherman and Mill in July, but her title and registration never arrived. 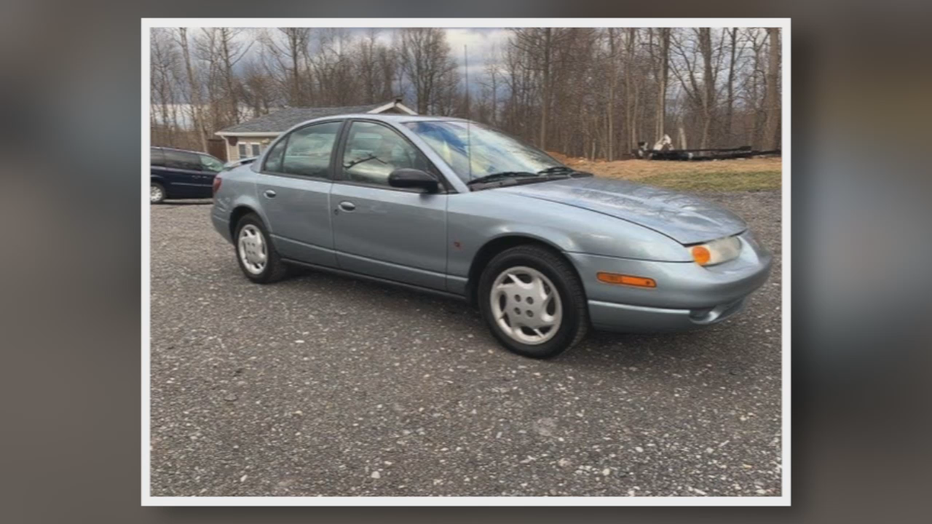 "It's not fair," said Sartin. "We tried to call them to let them know, never got an answer." 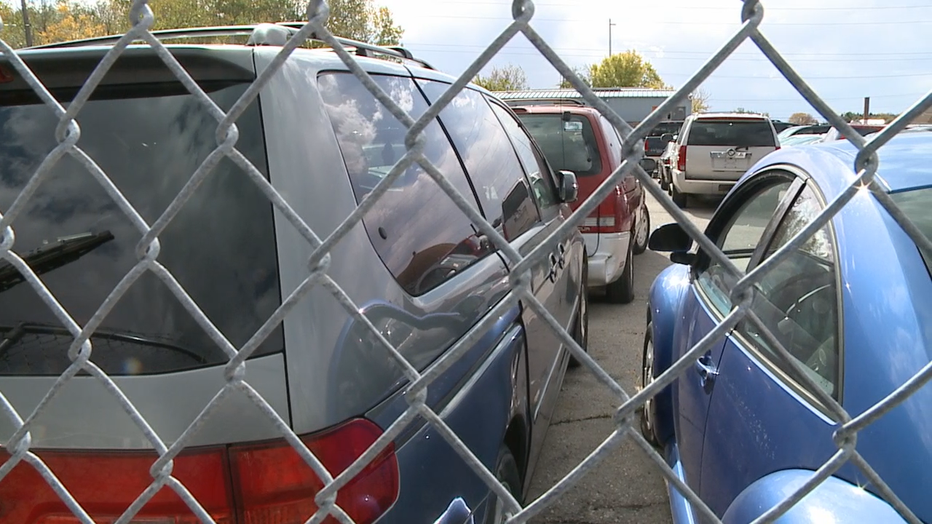 "It's kind of frustrating because we just paid ya'll a lot of money for this car," said Sartin. 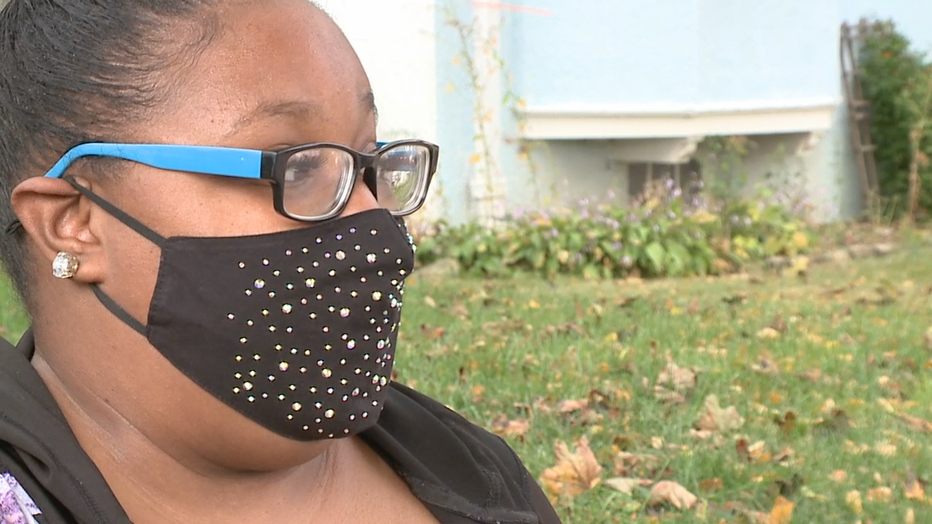 The dealership's owner is Jimmie Sims. In a hearing, a DOT investigator testified that Sims has an extensive history of noncompliance with the department. He also said Sims was involved with another dealership that had its license revoked for failures to process titles. Back in 2012, Sims was cited for selling vehicles without a license.

"I think more often than not, they get a slap on the wrist, rather than a license suspension or revocation," said Susan Grzeskowiak, attorney at the Lemon Law Justice Center. 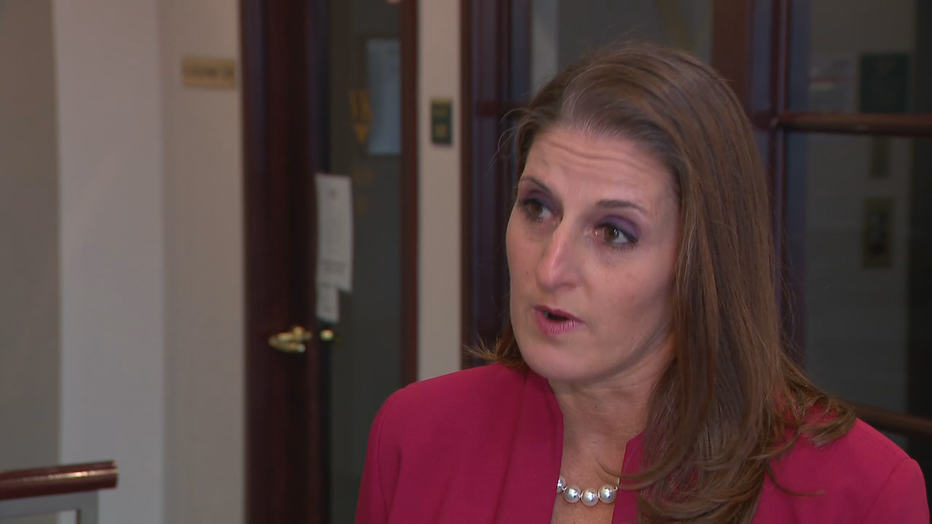 Grzeskowiak says if you have a title or registration issue with a newly purchased used car, you should first go back to the dealer and ask for a resolution. If that doesn't work, file a complaint with the DMV. 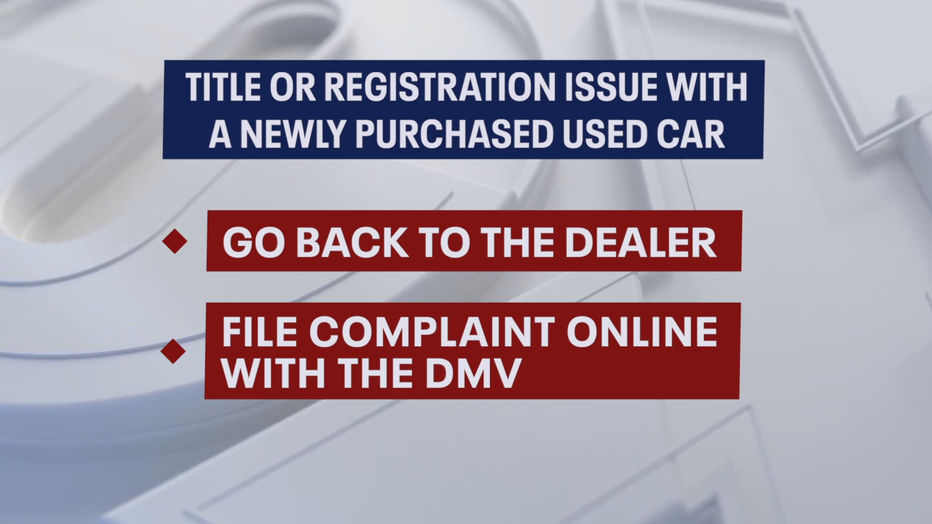 "They will begin an investigation and look into the situation. A lot of times they are able to resolve things for consumers," said Grzeskowiak.

Sartin says to make matters worse, her car from C4 Sims Auto broke down. She never thought she'd do so much walking just four months after buying a car.

Every year, the state resolves several title and registration issues for Contact 6. You can file a complaint about an auto dealer here:

An East Troy woman is out thousands of dollars after she says she hired the wrong contractor.