The people who live there say they won't tolerate the crime on their block and brought that video to police. They want the people caught, and for something like it to never happen again.

Joy Zanders loves the neighborhood, taking pride in her home and looking out for those around her.

"I just can’t stand by and let that happen," said Zanders. "We’re working people. We take care of our community, we’re close neighbors."

When home surveillance captured an attempted burglary, Zanders knew something had to be done.

"One attack on one of us is like an attack on all of us," said Zanders.

Zanders called police and posted the video on social media. The surveillance shows a van pull up at 18th and Atkinson.

Three people hopped out. While the driver stayed behind, two people went around to the homes -- banging on the windows and doors of one, lurking around the back of the house.

The van left and returned nine minutes later. One of the people is seen carrying a purse; neighbors say it was stolen.

"When I saw the footage, it made me angry," said Sean Zander. 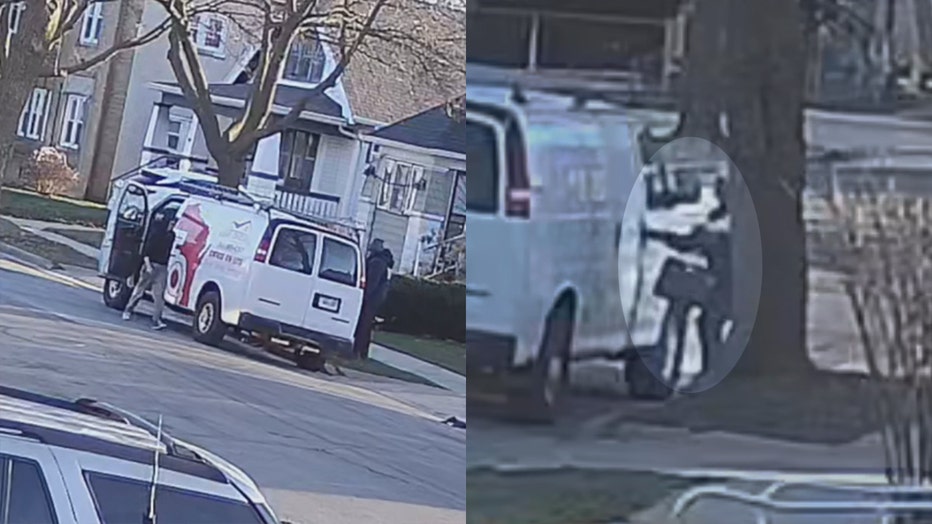 The burglary attempt happened just before 7:30 a.m. Neighbors said the area has recently been a spot for drug activity.

"The guy was a really big guy and the woman was really aggressive too, like she was probably intoxicated or high, so if they would’ve encountered someone, they could’ve hurt someone," Sean Zanders said. 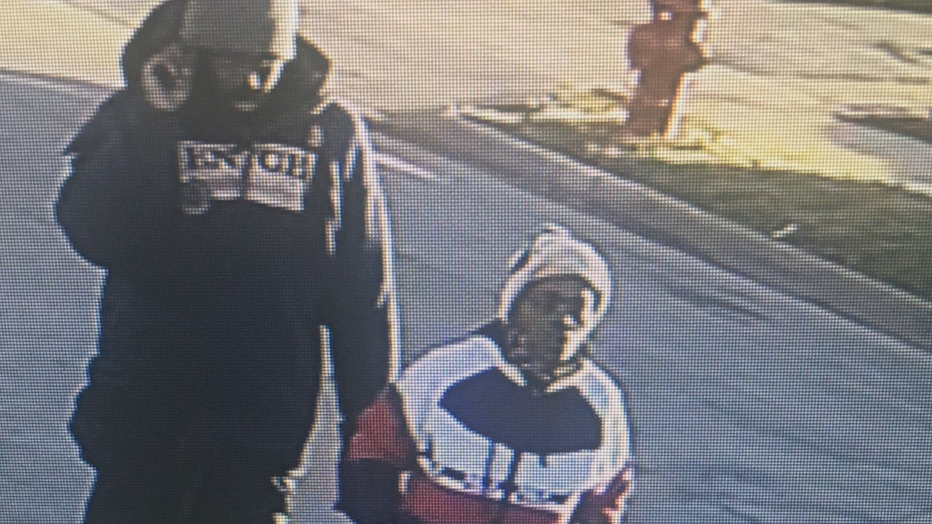 The Zanders will continue to look out for their neighbors, sharing the footage so the people never come back.

"I don’t want to see them ever again in our community," said Joy Zanders.

FOX6 News spoke to the driver of the van. He said police have been in contact with him.

Neighbors said they want to see more patrols in the area and for all three of the people involved to be investigated.

The Crush COVID Crew is an ambassador program for local leaders, residents and businesses -- aimed at addressing vaccine education and awareness.

The Common Council will vote next week to create a dashboard so residents can track how the city spends the money.

The use of masks will still be required, and MCTS will continue to encourage best health practices to prevent the spread of COVID-19.