MILWAUKEE - A couple in Milwaukee's Brewers Hill neighborhood chased off a suspect during a domestic violence incident early Sunday, May 23. The crime came right to their doorstep.

The violent attack and intense intervention were captured on camera. A woman came to Kristine Culver's front door.

"At first, she was on the porch yelling at him to get away from her," Culver said. 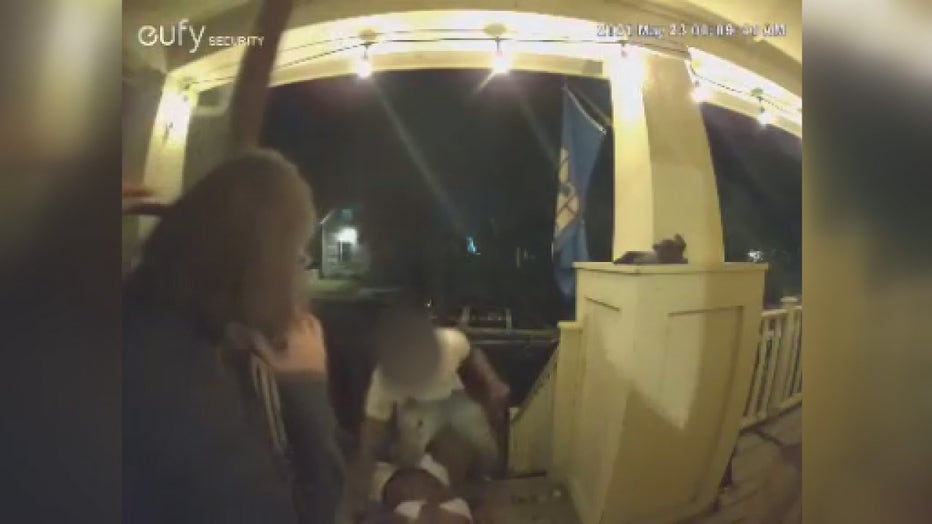 Culver said the woman was trying to get away from an abusive man.

"We did see him run up the porch and push her down on top of the stairs," Culver said.

Culver and her fiancee witnessed the chaos, stepped in, and called the police.

"She was in really, really rough shape. Her shirt was torn off, she was in tears," Culver said. 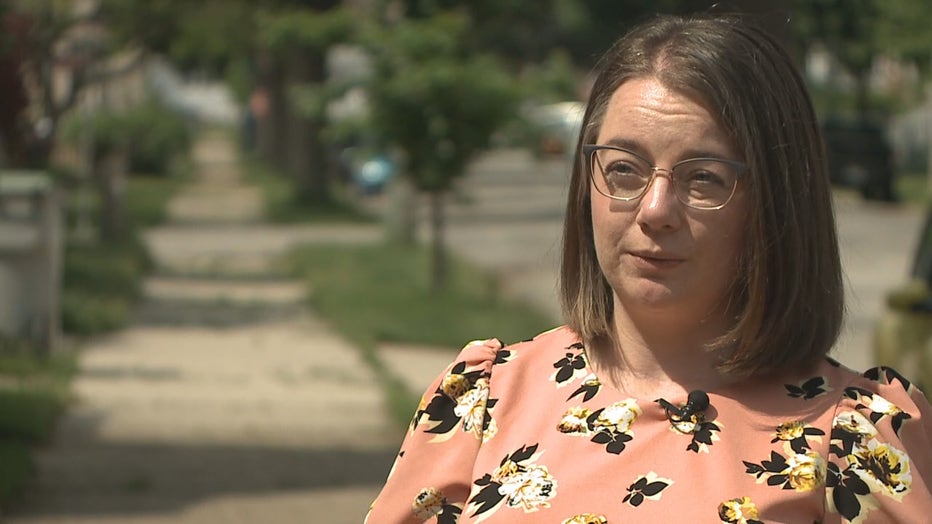 "I think it’s extremely important for all of us to be prepared to intervene and not just be a bystander when we see harm being done to another human being," said Carmen Pitre, Executive Director of Sojourner Family Peace Center, which provides domestic violence prevention and intervention services. "You’re not alone, it’s not your fault, and we’re here to help. Find those people in your life, you deserve to live in freedom." 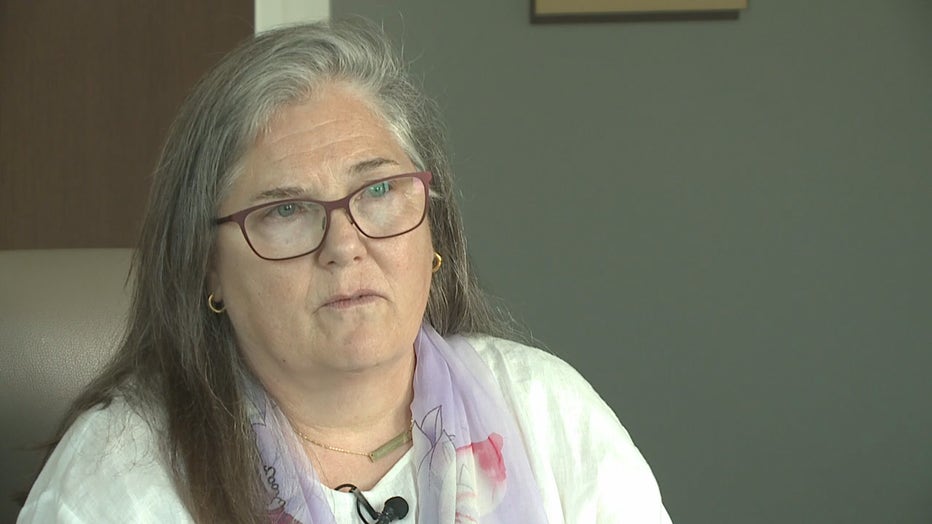 As Milwaukee police investigate this domestic battery incident, Culver hopes anyone in a similar situation can get the help they need.

"Just tried to do what we could to help her," Culver said.

If you or someone you know is a victim of domestic violence, resources are available at Sojourner Family Peace Center. 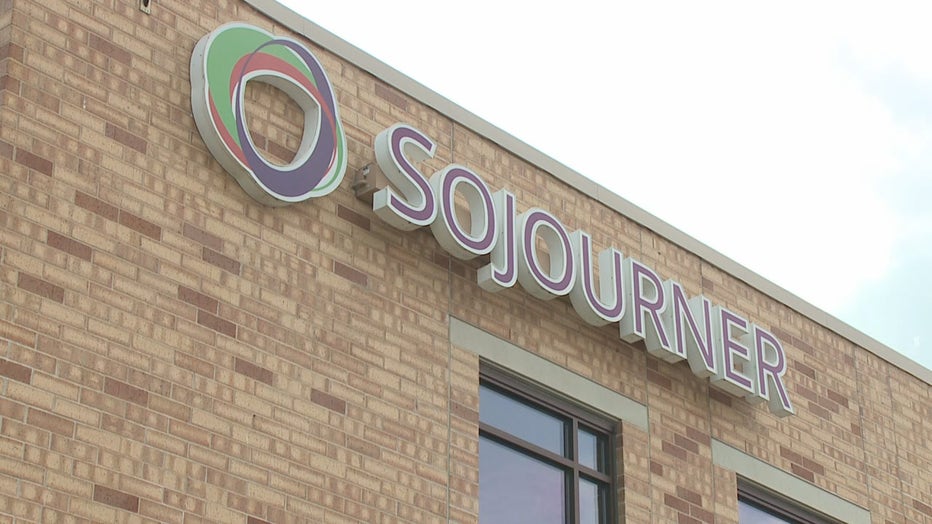 Milwaukee police are seeking a known suspect in this case.

The popular DNA kit 23andMe helped connect one man to his long-lost siblings – one of them living in Watertown.