Just three blocks from a check cashing store, a Milwaukee woman was robbed at gunpoint.

MILWAUKEE - A Milwaukee woman is reeling after a man held a gun to her head, demanding money just moments after visiting a check-cashing store.

The incident happened around 11 a.m. Tuesday, June 1 near 8th and Mitchell on the city's south side.

"This could happen to anybody, anywhere," Roxanne Novak said. "He came out of nowhere."

In a matter of moments, Novak's world changed forever. She never knew someone was right behind her.

Just three blocks from the store, she became the target of the armed robbery.

"He ran up on me, took the money out of my pocket and put a gun to my head saying that ‘I’m going to rob you,’" said Novak. "I was thinking about my life because he threatened to kill me." 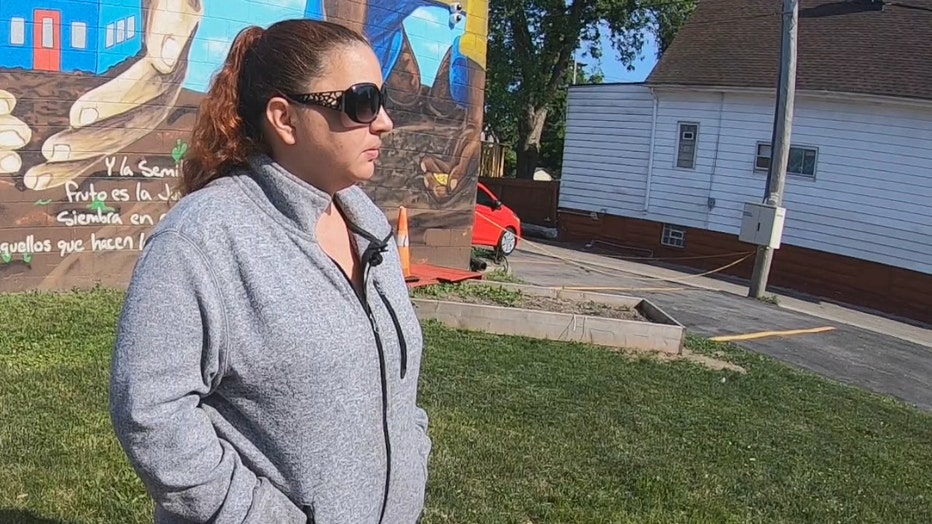 Witnesses called 911 and the suspect took off with $750 cashed from a Social Security check. Novak is left terrified, replaying the moments over and over in her mind.

"His voice is going through my head right now because he said, ‘I’m going to kill you,’" said Novak.

Novak is now sharing what happened to warn others as police continue looking for the suspect. She hopes her story helps keep someone else safe.

"I have to get the message out that it could happen to anyone," Novak said. 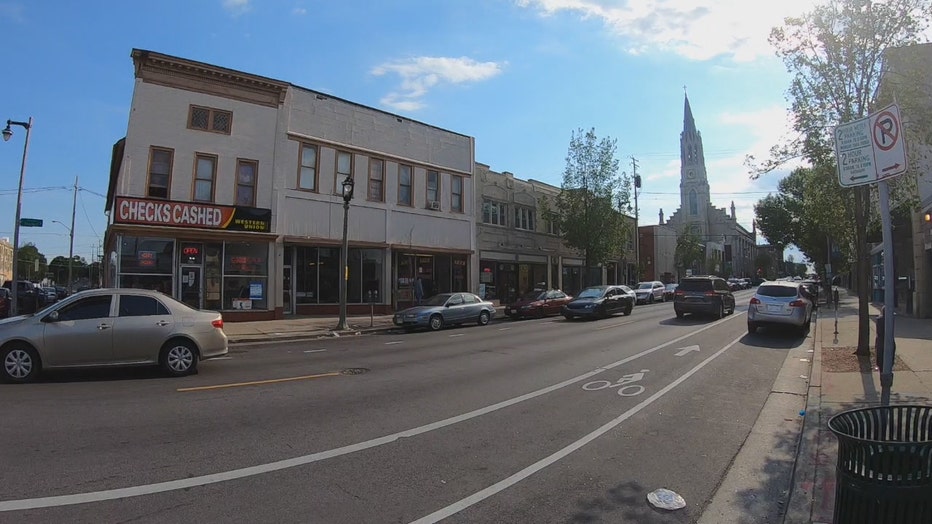 8th and Mitchell in Milwaukee

She is relying on police to catch the suspect so no one else becomes a victim.

"I don’t want the money or anything. I just want him to be found," said Novak.

Police are still looking for that suspect. Novak said she will not be walking alone for the foreseeable future.

A Milwaukee woman stole condoms, Slim Jim's and more from Walmart in Mount Pleasant, a crime she admitted to, according to prosecutors.

A 30-year-old Milwaukee man has been sentenced to seven years in federal prison for the armed robbery of an undercover officer.

The family of a man shot and killed by a Milwaukee police officer Sunday night is reeling after learning of his death. His family says they had no idea he was even in Milwaukee.