MILWAUKEE - Gov. Tony Evers joined five other Democratic governors Tuesday, May 8 in urging Congress to pause the 18.4-cents-a-gallon federal gasoline tax for the rest of the year to alleviate pump prices that exceed $4 per gallon. Pump prices were rising before Russia invaded Ukraine and have spiraled faster since the start of the war.

Across the Milwaukee area, prices are close to or topping $4.00 a gallon. Economists say we could also soon see a jump in prices for things like milk and eggs.

Drivers are being met with sticker shock as they fill up at the pump. 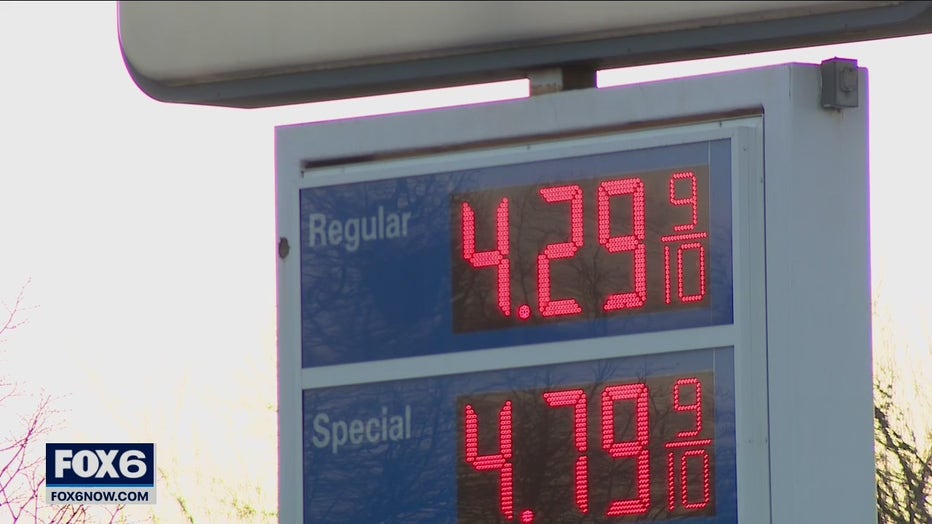 "It’s very likely we will see gas prices somewhere close to $5 a gallon in our area," said Abdur Chowdhury, Marquette.

Chowdhury says we can expect things like grocery prices to increase as well as the inflation rate.

"There will be sort of a ripple effect in the economy," said Chowdhury. 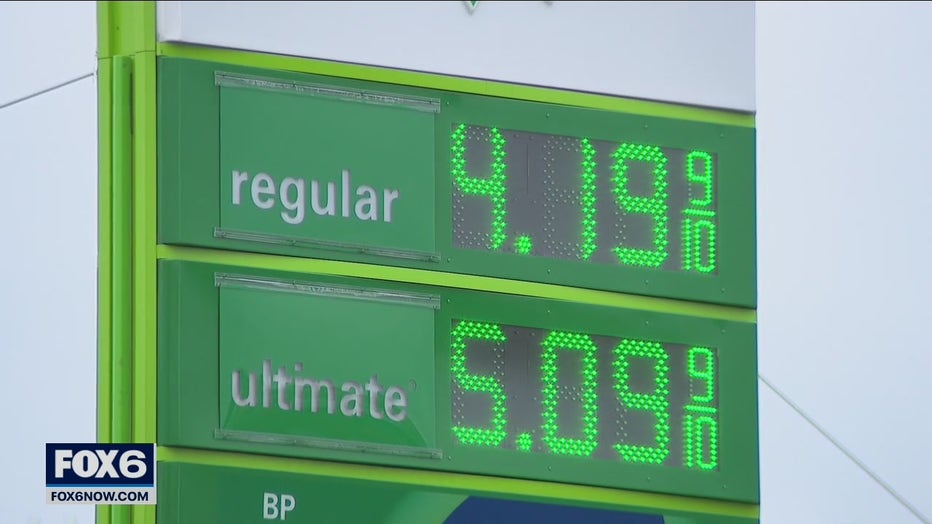 Governor Evers joined other Democratic governors to call on congressional leaders to temporarily suspend the 18.4-cents-a-gallon federal gas tax. The governors say it would provide Americans with needed economic relief, but not everyone agrees.

"The suspension of the federal gas tax would likely have little or no impact on the retail price at the pump," said Debby Jackson, Wisconsin Transportation Development Association. "It would significantly undercut the major federal source of revenue for public transportation and highways."

Drivers are looking for a break as prices surge.

As for the more than 30-cents-a-gallon state gas tax, legislation would need to be passed and signed by the governor for it to be suspended.

Economists say an end to the conflict in Ukraine might be the best way to bring prices down.

The Milwaukee Symphony Orchestra will no longer require guests to wear masks and show proof of COVID-19 vaccination or proof of a negative COVID-19 test.

Aaron Rodgers was the talk of the town after he confirmed he would be back the Green Bay Packers. The quarterback got people in Milwaukee talking.