MILWAUKEE -- Over the state line, nearly 400 Catholic clergy members in Illinois have been accused of sexual misconduct. A report released on Wednesday, March 20 revealed background information and work history of priests and lay persons accused of abuse.

In a news conference Wednesday afternoon, attorneys in Illinois released a list of Catholic clergy accused of sexual misconduct. The lengthy report includes the background information of 395 priests and lay people accused of playing a role in abuse. 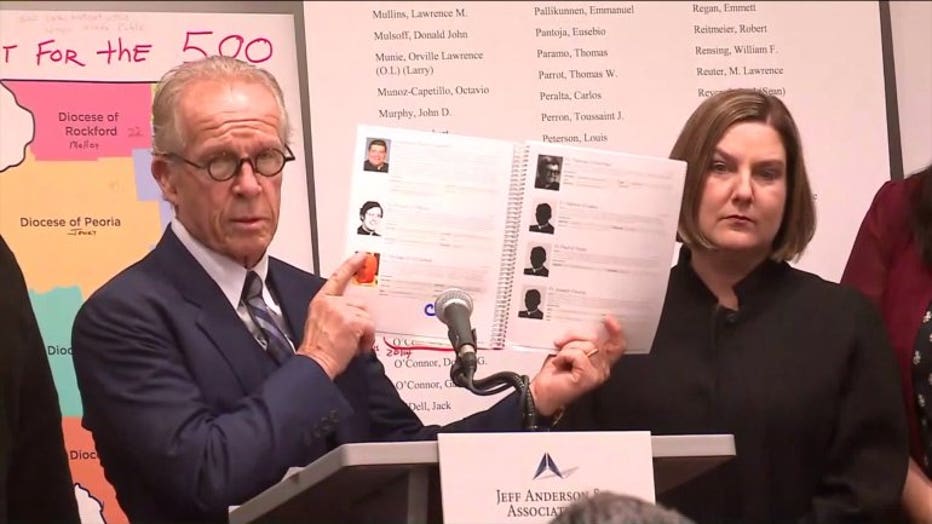 "And also identifies the locations that are available where they worked," Pearlman said. 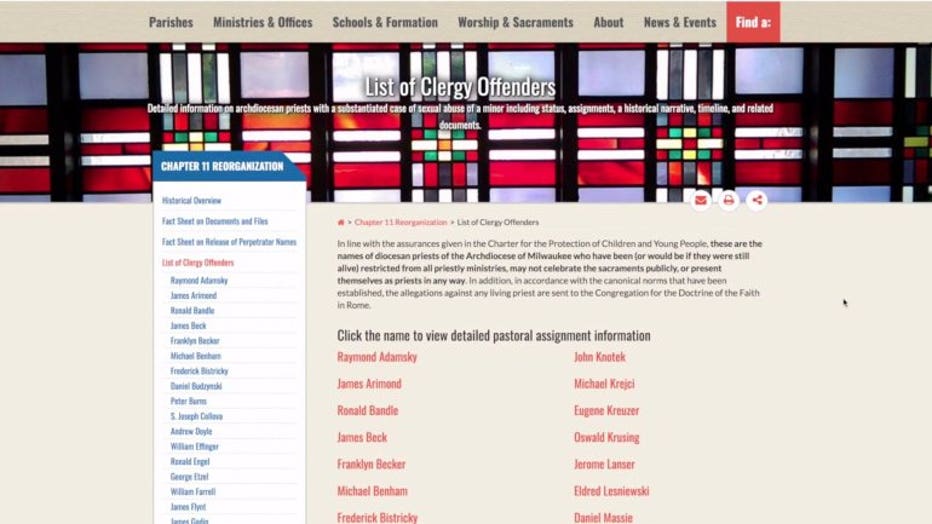 On the Milwaukee Archdiocese website is a list of its own, including detailed information on priests with a substantiated case of sexual abuse of a minor, including assignments, timeline, and related documents. 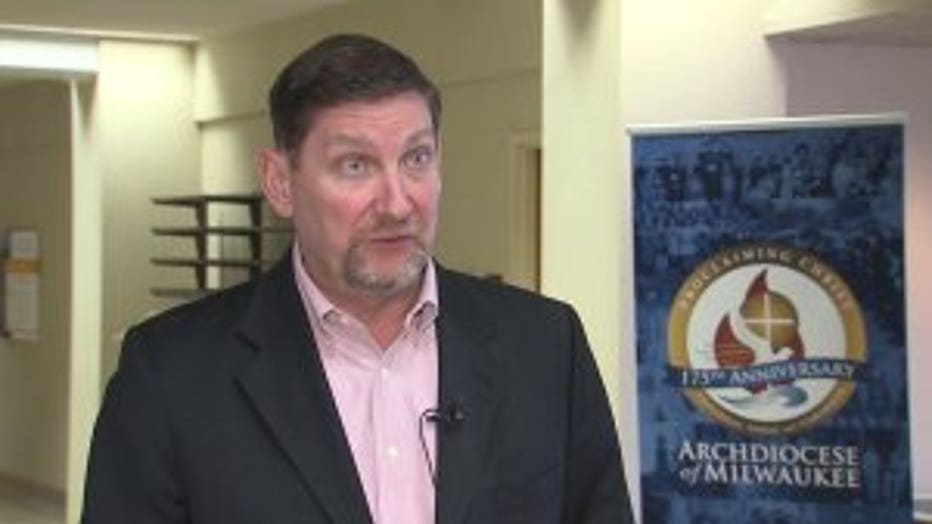 "Milwaukee was the first archdiocese in the country to do that -- to publicly release these names," said Jerry Topczewski, Archbishop Jerome Listecki's chief of staff.

Topczewski said it started in 2004.

"We've continued to update when new allegations have come forward and been substantiated," Topczewski said.

For survivors of abuse, this is important. 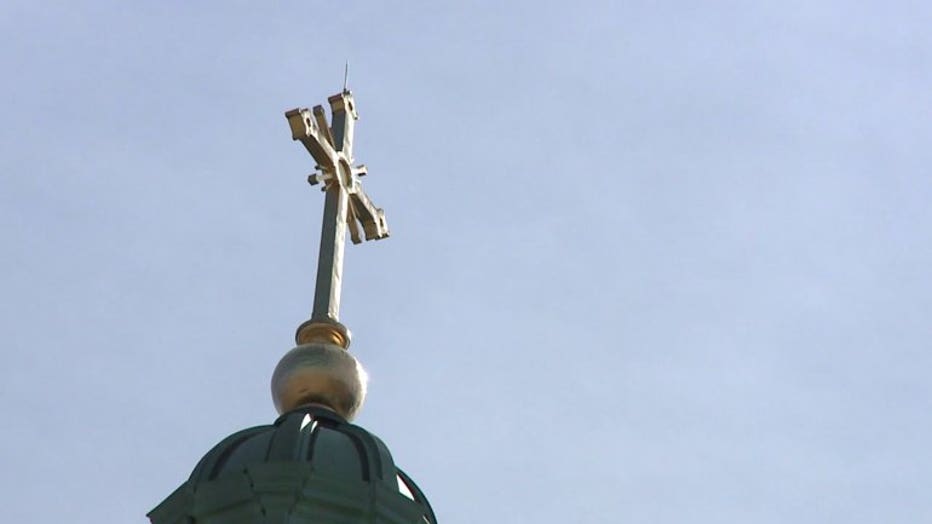 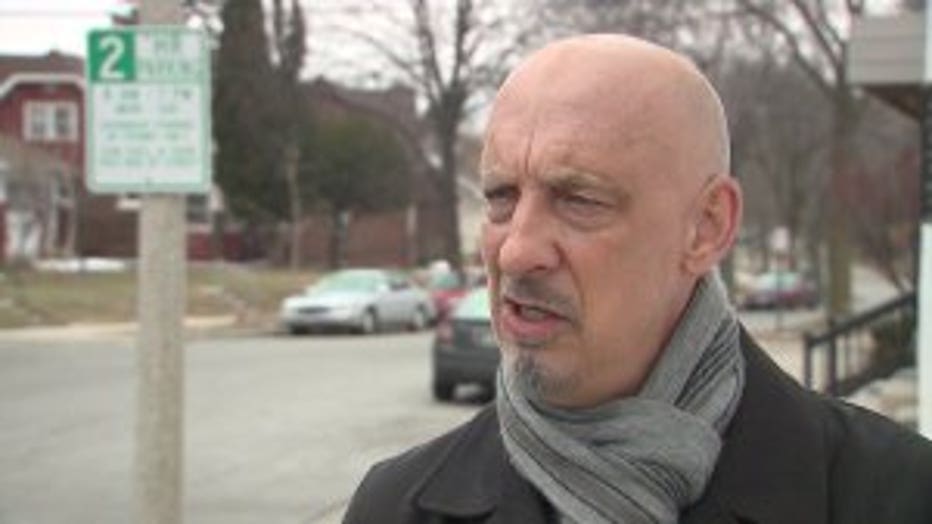 "It's basic public safety to make notification to the public," said Peter Isely of SNAP (Survivors Network of those Abused by Priests).

Isely said there are more perpetrators out there that have yet to be formally revealed.

"There is at least 25 to 30 that could easily right now be on that list," Isely said.

It is something that could take time as the Milwaukee Archdiocese, dedicated to transparency, works to wipe clean the stains of the past. Meanwhile, officials said they have a dialogue with abuse survivors about what can be done.