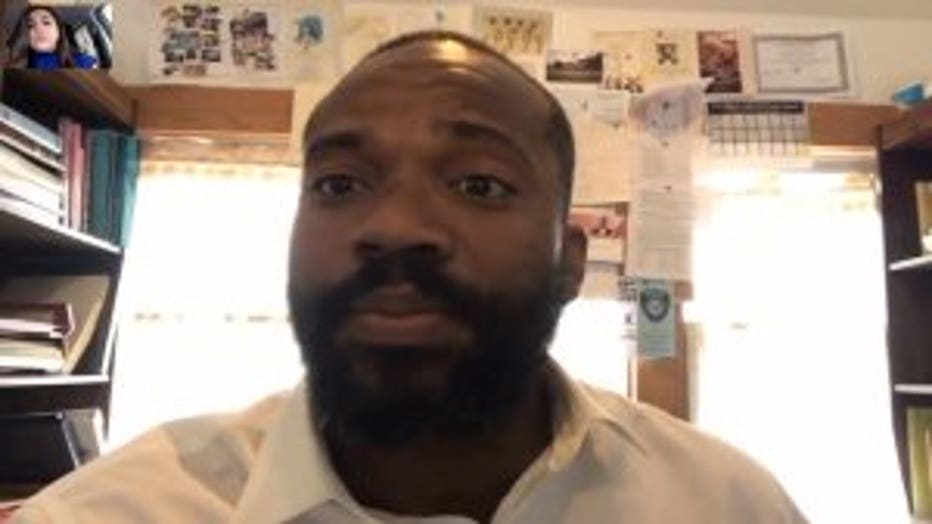 MILWAUKEE -- Milwaukee Alderman Russell Stamper II plans to introduce an, "I can't breathe" resolution before the Milwaukee Common Council Tuesday, June 16, and said he believes there should be similar resolutions in other cities.

The resolution follows the officer-involved death of George Floyd on May 25 in Minnesota. Floyd was pinned to the pavement by a Minneapolis police officer who put a knee on his neck for what prosecutors said was 8 minutes and 46 seconds.

"If someone says, 'I cannot breathe,' you have to let them go," said Stamper. 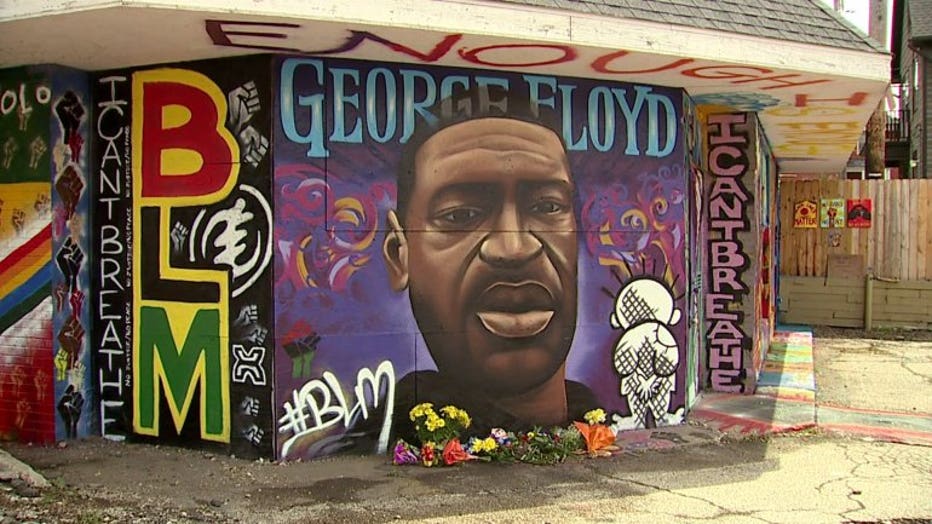 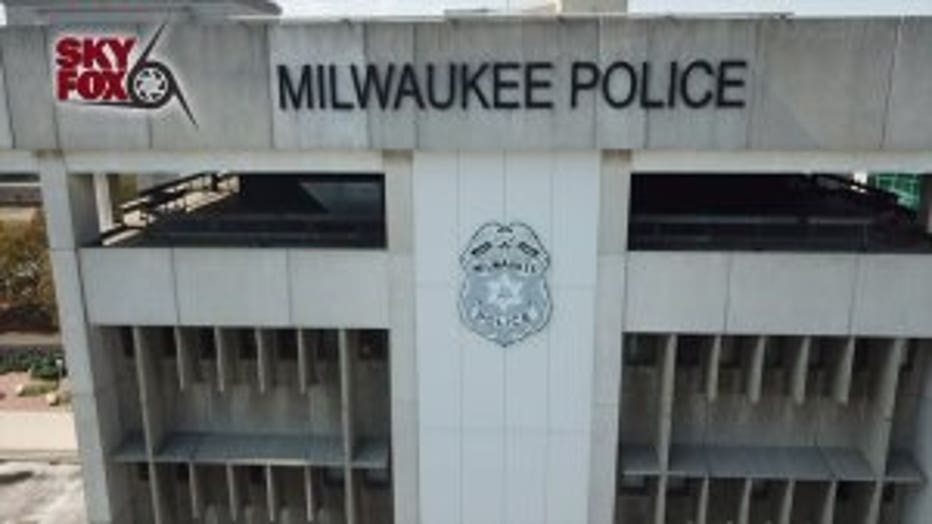 Stamper said he plans to introduce the resolution for immediate adoption.

"I want this done immediately," said Stamper. "I reached out to my colleagues. So far, I have 11 sponsors. I am very proud of that, but I expect 15 of my colleagues to support it."

The resolution urges the Milwaukee Fire and Police Commission to work with the Milwaukee Police Department to adopt a policy addressing any, "I can't breathe" plea made by someone in police custody.

"If an individual says, 'I cannot breathe,' you have to find another way to contain him," said Stamper.

FOX6 News reached out to police. A spokesman said the department does not use choke holds -- and that's not a part of an officer's training. 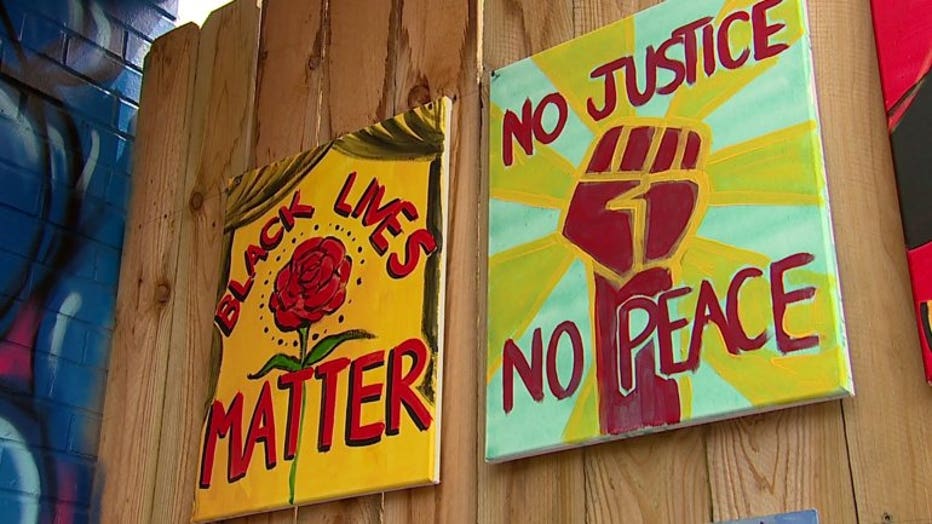 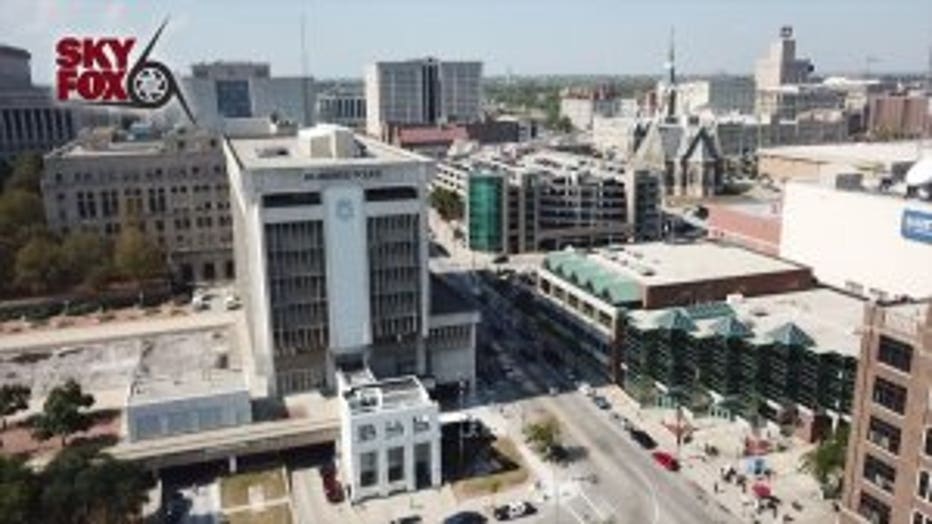 However, Stamper said in recent years, there have been local and national examples of individuals voicing trouble breathing prior to passing away in police custody. He feels a specific policy addressing this plea is needed.

"I did speak with the assistant chief, and he said he was concerned about redundancies, and I disagreed with him, and I was honest with him, saying I would like a specific term to prevent this from occurring again," said Stamper.

Stamper said he hopes city leaders across the country will look at drafting a similar resolution.

"This is a small part that can be done," said Stamper. "This is another step towards accountability and reform."