A jury says a Milwaukee alderman's critical comments will cost $1.4 million, and you, the taxpayer, could be on the hook.

MILWAUKEE - A jury says a Milwaukee alderman's critical comments will cost $1.4 million, and you, the taxpayer, could be on the hook.

"I did nothing more than my job to advocate on behalf of my constituents," said Alderman Bob Bauman.

Bauman says he's not backing down.

"I would have been derelict in my duty not to raise these issues," said Bauman. 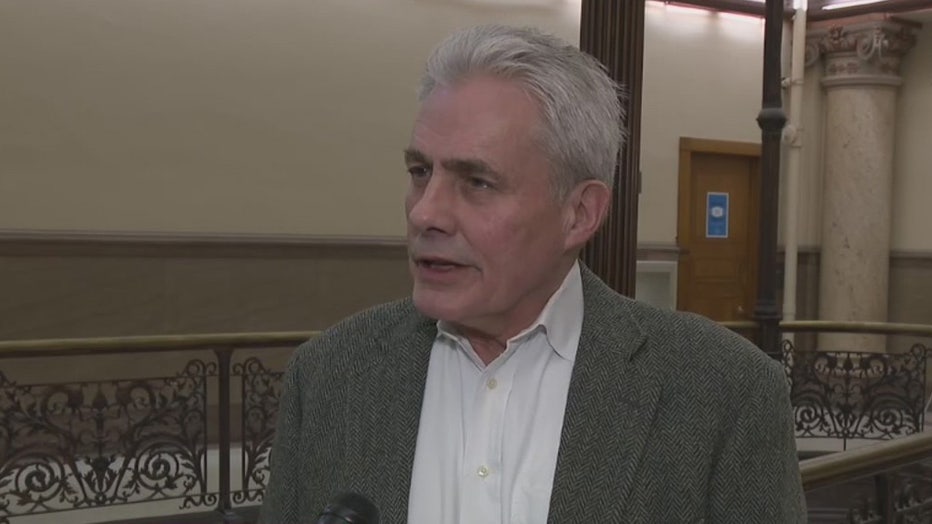 More than 15 years ago, a housing facility for people with disabilities named West Samaria stood on 27th Street. After two residents died, Bauman made critical statements and sent press releases about the housing facility’s operations. It later closed and was razed.

A jury recently decided Bauman's words were untrue and defamatory.

"They were asked whether he abused the constitutional privilege, and he did," said John Machulak.

Machulak represents Tri-Corp, the company that ran the facility. He says Bauman's statements were designed to put them out of business.

"You cannot, as a politician, absolutely lie with an object of getting rid of a nonprofit or any type of private entity and using whatever words you want to crush them," said Machulak.

Bauman is now on the losing end of the $1.4 million verdict that could be paid by taxpayers. 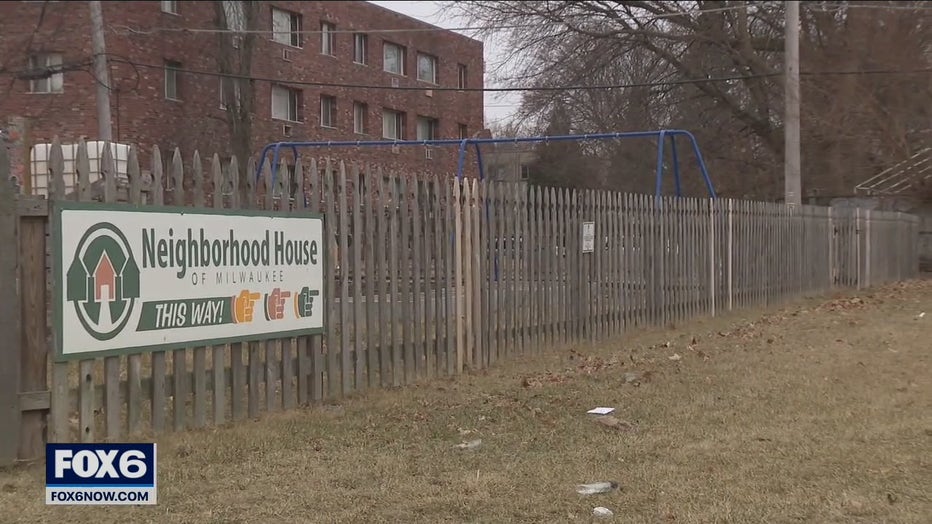 Bauman says he plans to file a motion to dismiss the case.

"This is mean, malicious speech as the jury found it to be," said Machulak.

Bauman said no payments would immediately be paid. He's willing to appeal.

52nd and Mill building fire; cause under investigation

Firefighters on Monday, Feb. 21 responded to the scene of a fire near 52nd and Mill in Milwaukee. The call came in around 5:15 a.m.

If you are opening a fine art gallery in Green Bay, what better way to start than with a show connected to Brett Favre?