May it be people with a criminal history or a background with addiction, the owner of Milwaukee 3rd Street Market said when people are ready to get back on their feet, it's important for all of us that they have that chance.

MILWAUKEE - You may not think they’re the prime candidates for a job, but the owner of Milwaukee's 3rd Street Market Hall is being intentional when it comes to hiring people who need second chances.

There seems to be more than just the perfect resume. May it be people with a criminal history or a background with addiction, business owner Omar Shaikh said when people are ready to get back on their feet, it's important for all of us that they have that chance.

"For me, I’ll be honest with you, it was do or die," said Tim O'Brien, 3rd Street Market Hall employee.

Getting back on your feet is easier if you’ve got the right path in front of you. 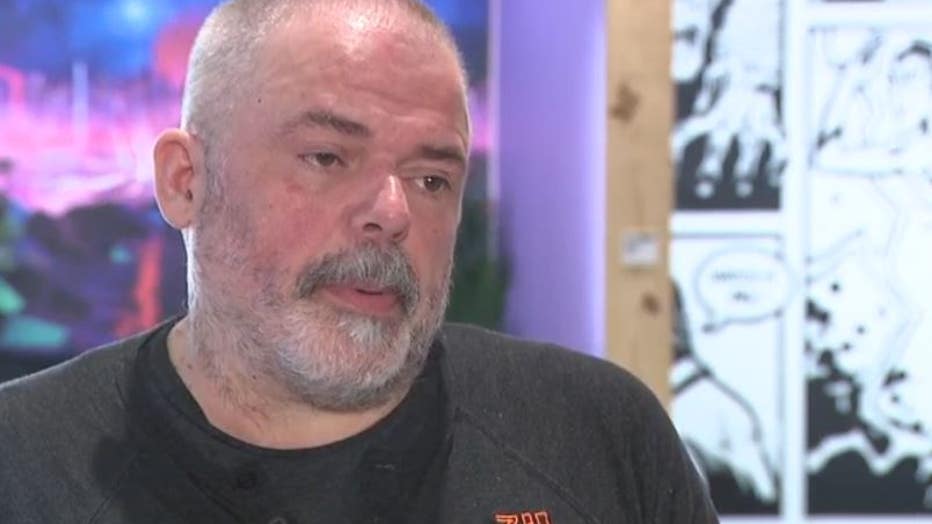 Before, O'Brien said he was in a much darker place.

"Because I have very bad anxiety, the drinking was just like, an answer for me," said O'Brien.

When he took the steps toward sobriety in December 2021, the job at the 3rd Street Market Hall’s Selfie Museum illuminated a way forward.

"For me, it’s like, getting up, getting dressed, purpose," said O'Brien. "Going to work, purpose."

Shaikh has hired and rehired O'Brien more than once over the years. 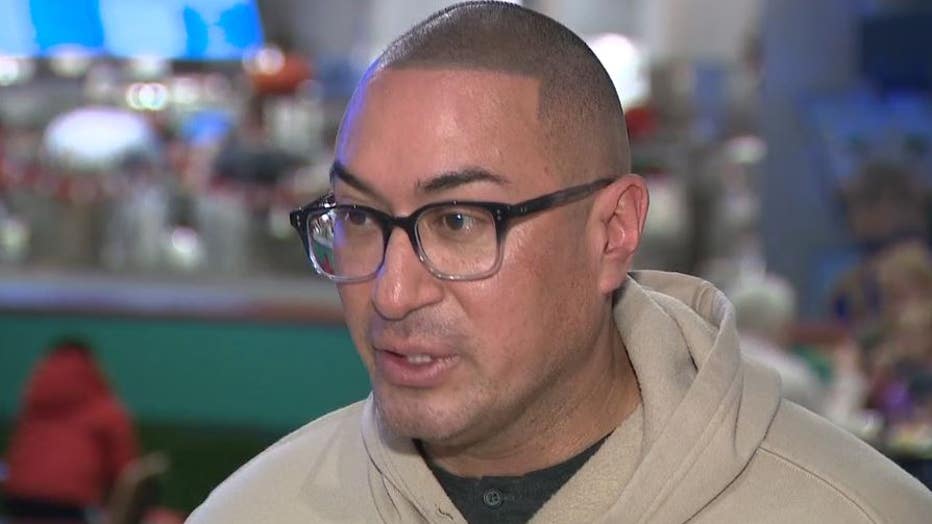 "I’m proud of him," said Shaikh. "It’s been a year of sobriety, and there’s no better feeling."

He is focused on being intentional about hiring people who are down and out.

"If employers were to look at this from a new lens, I think that, listen, if we do our part and try to give people a second chance, and we do have some successful cases there, we changed somebody’s life," said Shaikh. "There are a lot of people out there that, if they don’t have a choice, or they don’t have an opportunity, or they don’t have a way to feed their family or make a living, they’re going to resort to other forms."

Shaikh is the first to acknowledge it's a challenge.

"It might not always work out, but when it does, it’s special," said Shaikh. 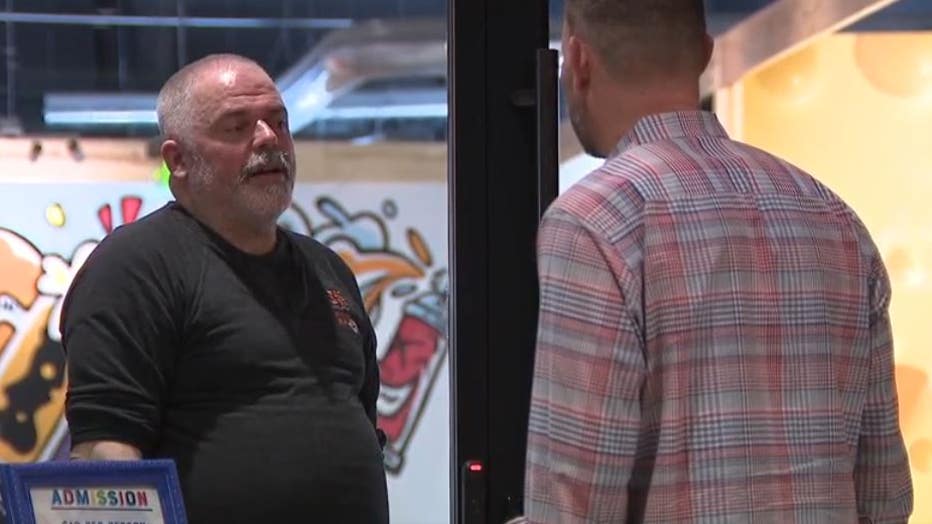 He said offering people a path forward can lead to a better world.

"To me, opportunity really leads to the real version of violence prevention," said Shaikh.

"You need to have purpose to keep going with what you’re doing," said O'Brien.

O’Brien celebrates one year of sobriety later in December. He said he’s looking forward to going back to school.

Shaikh said they're currently fully-staffed, but encourages people to check them out after the holidays.