MILWAUKEE -- After a close primary race in February, Chris Abele on Tuesday, April 5th faced a challenge from Senator Chris Larson in the race for Milwaukee County executive. But that challenge was ultimately unsuccessful. Abele delivered a victory speech shortly before 10:00 p.m.

In that victory speech, Abele thanked his supporters and talked about "rolling up his sleeves and stepping up his game." His phrasing was "think bigger and aim higher."

In his speech, Abele talked about his initiatives -- fighting poverty, unemployment and incarceration in inner-city communities. 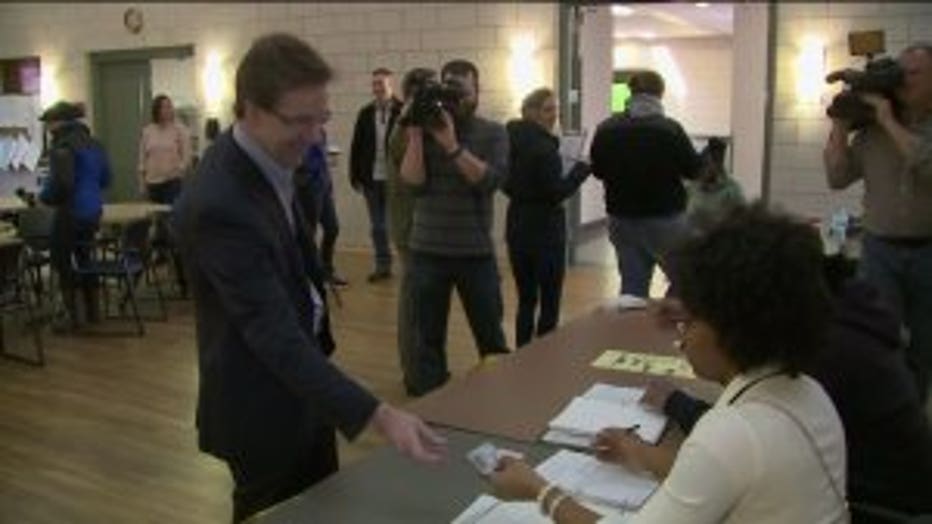 In February, vote totals from the primary election showed that Larson won the city of Milwaukee, 50 percent to 40 percent, while Abele won the Milwaukee County suburbs by almost an identical margin, 50-38.

Larson topped Abele by 708 votes overall. Larson admitted that he was surprised by the results, after a mid-January poll paid for by Larson's campaign showed him trailing by double digits.

Larson closed the gap as Abele contributed $2.75 million of his own money in the campaign by the end of January. He didn't rule out spending $5 million by April. 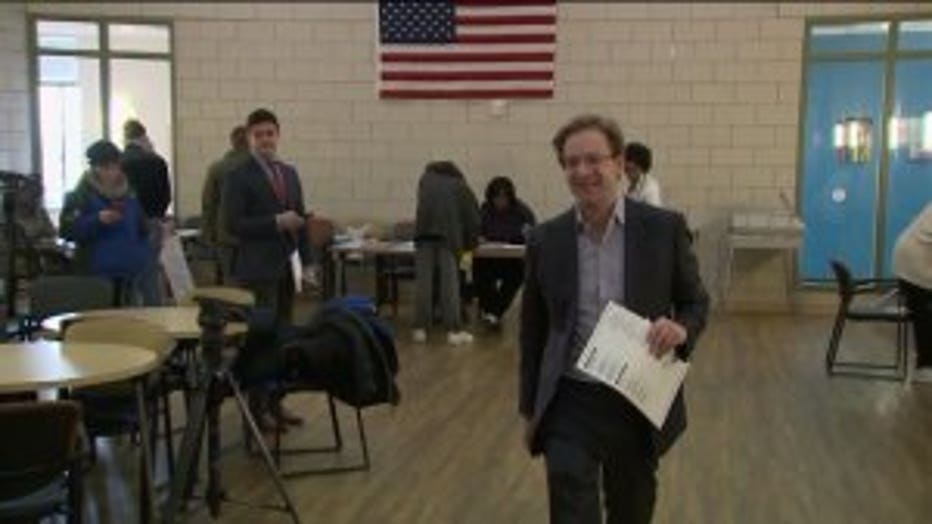 Key issues in this race included the Mitchell Park Domes, which have been closed since January 29th after a chunk of concrete fell from the Arid Dome -- the Estabrook Park Dam, and whether it should be scrapped or repaired, and Chris Abele's private security -- to name a few.

The candidates met for a number of debates ahead of the April 5th election. 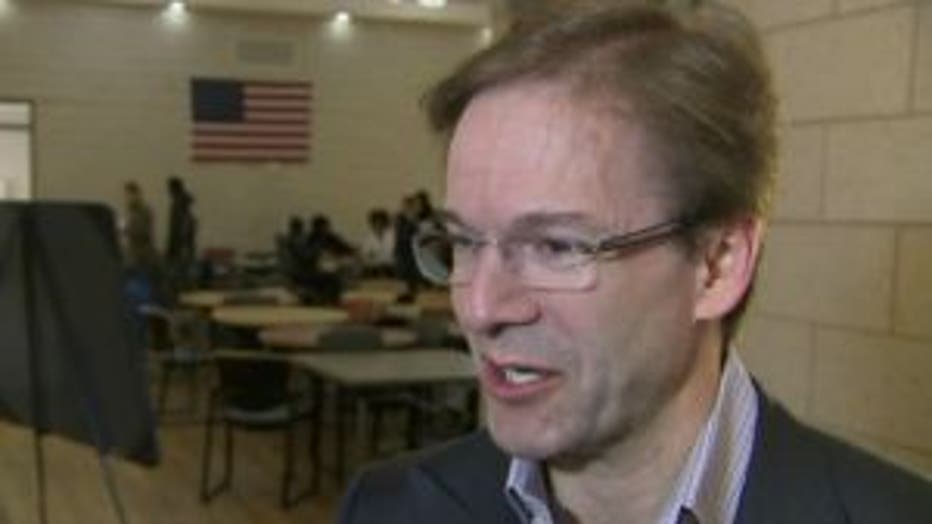 FOX6 News caught up with Abele Tuesday morning, as he voted in Milwaukee. 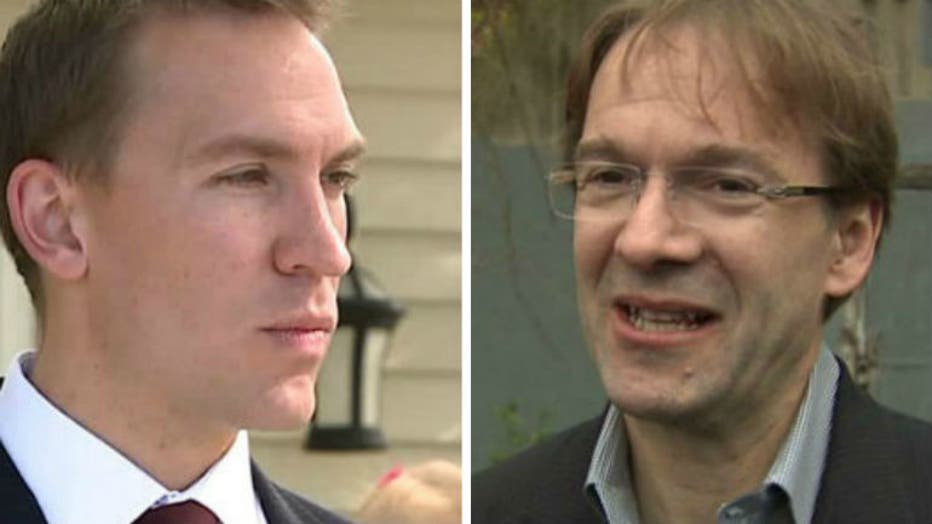