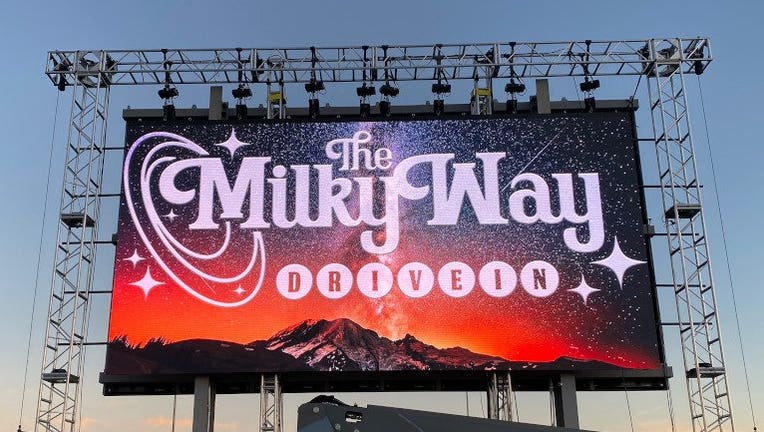 FRANKLIN, Wis. - As Halloween approaches, the Milky Way Drive-In at Ballpark Commons in Franklin is showing a slate of horror films every Thursday through Sunday until the end of October.

"Scary movies are great, but scary movies at the drive-in are even greater" said Mike Zimmerman, CEO of ROC Ventures, developer of Ballpark Commons. "All month long in October, we’re sharing ‘fright flicks’ in their natural habitat."

The Fright Night lineup includes "Cabin in the Woods," "Insidious," "The Texas Chainsaw Massacre" and more.

The schedule also features family-oriented films like "The Goonies," "Gremlins" and "The Addams Family" on Sunday nights. Admission to the "not so scary" version of The Hill Has Eyes and trick-or-treating is available for an extra $10 per carload.

The Hill Has Eyes is a live Halloween experience near the drive-in, which opens its 2021 season on Friday, Oct. 1. The season runs until Halloween night. Tickets can be purchase online.

Brian is at Creekside Valley Farm in Mequon hanging out with some new friends.