Milestone as recount continues after slow start in Waukesha Co.: “We`ve started the City of Waukesha!”

Milestone as recount continues after slow start in Waukesha Co.: "We`ve started the City of Waukesha!"

WAUKESHA COUNTY -- Tuesday, December 6th was the sixth day of the statewide presidential recount. After a slow start, a major milestone was achieved in Waukesha County.

Ballots were being processed that were cast on November 8th in the City of Waukesha -- a big deal because that's where a huge chunk of votes were cast in the county. 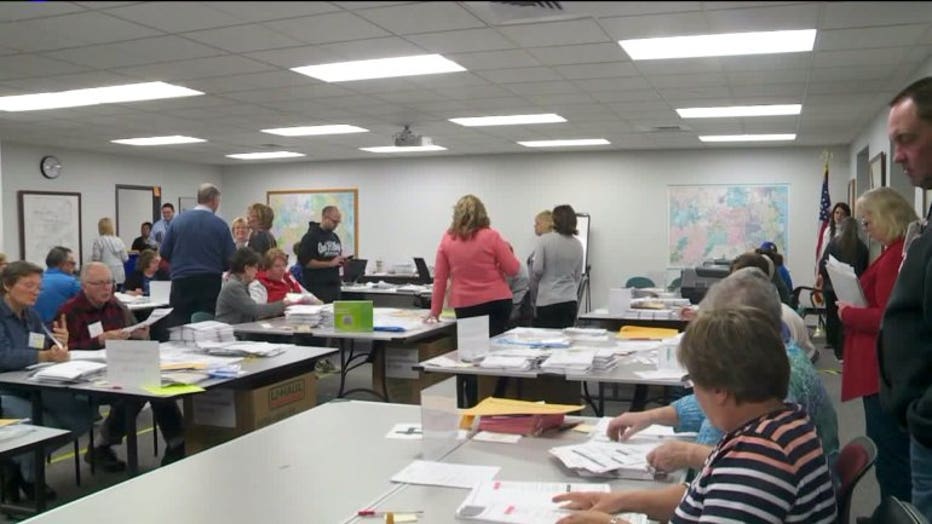 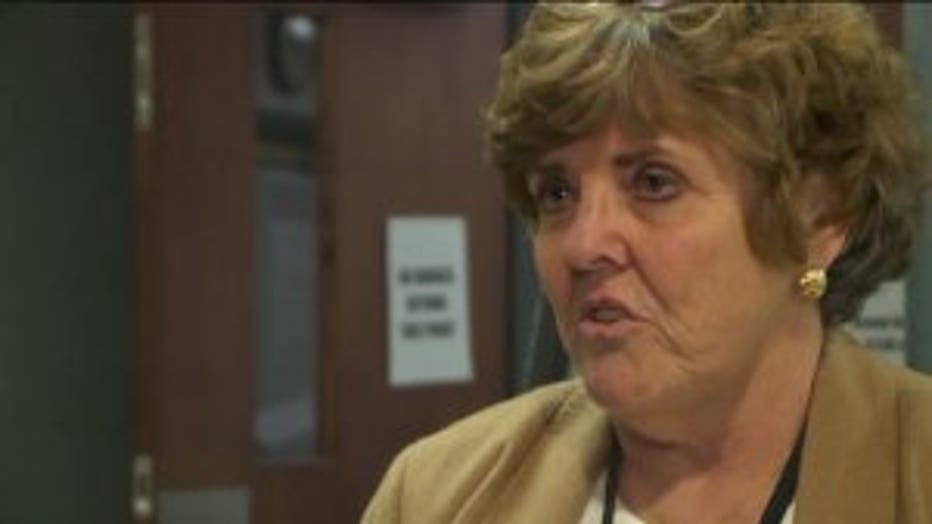 Novack said after the slow start processing votes cast in towns and cities first, workers Tuesday were making a dent in the largest city -- Waukesha.

Crews have been counting ballots each day from 9:00 a.m. until midnight.

As of Wednesday, December 7th, that will change.

"We`re going to close up (Wednesday) at 10:00 p.m. We are really doing well. My conservative estimate is we`ll be done close of business Friday," Novack said. 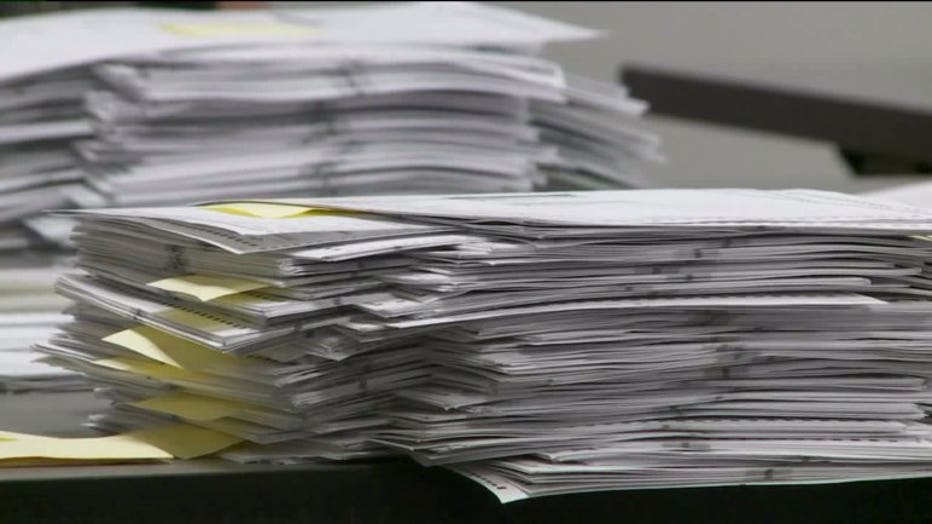 Novack said Tuesday they were ahead of scheduled for one big reason -- a high-speed ballot counting machine that arrived on Monday. The machine can count 5,000 ballots per hour! 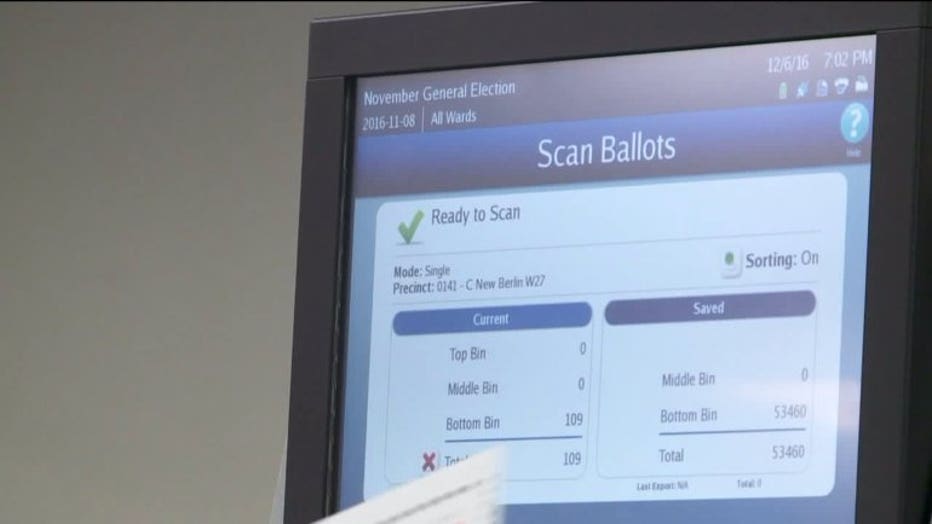 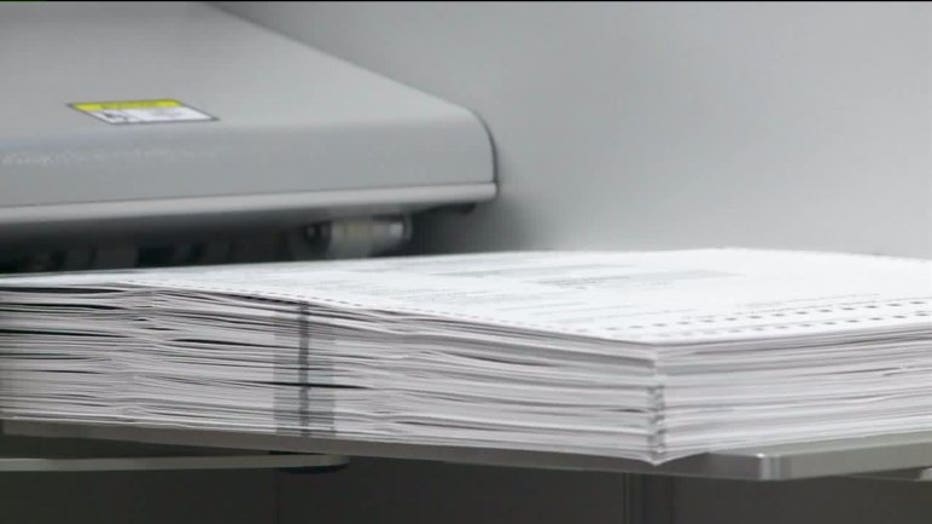 Other milestones achieved statewide as of Tuesday: City of Milwaukee ballots were counted in Milwaukee County, and crews were about a third of the way through absentee ballots.

The recount has been finished in 23 of the state's 72 counties, including Dodge, Ozaukee and Walworth.