OCONOMOWOC -- Actor Michael Douglas was in Wisconsin Saturday, Feb. 8 to campaign for Democratic presidential candidate Michael Bloomberg, three days after the death of Douglas' father, Kirk. The actor spoke of his late father, his friendship with Bloomberg, and how his long-time friend would fare in the White House.

"What a treat to be here in Oconomowoc," said Douglas. "I've been practicing that all morning."

Douglas said he couldn't think of a better person to serve as president than Bloomberg -- speaking candidly about his long-time friend to Wisconsin voters, including an endorsement from his late father.

"I leaned over and he looked at me and said, 'Mike can get it done,'" said Douglas. 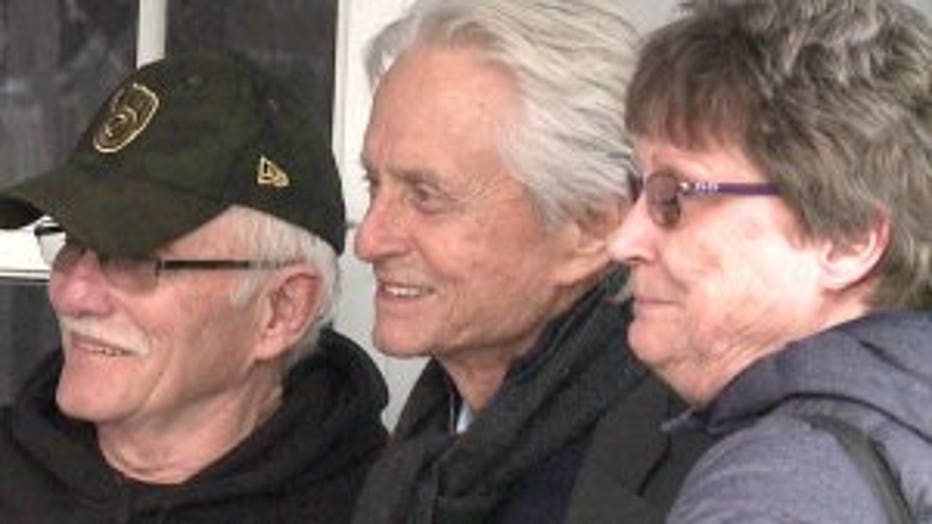 The stump speech in Oconomowoc was part of the opening of a second Bloomberg office in Madison -- with the campaign turning focus toward Wisconsin.

That's why Douglas urged those gathered to vote for Bloomberg, saying he believes in some gun control, and is a proven leader. 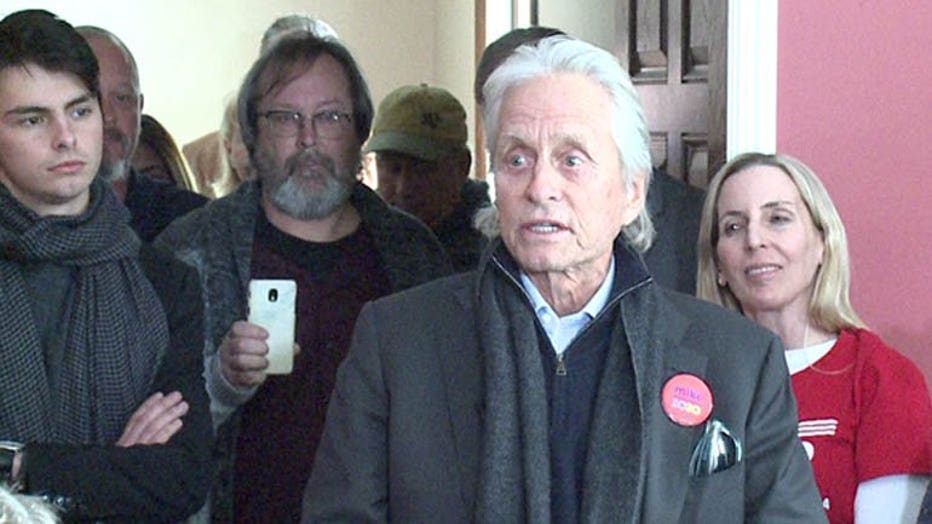 The message was well-received by those in attendance both before and after a brief meet-and-greet. 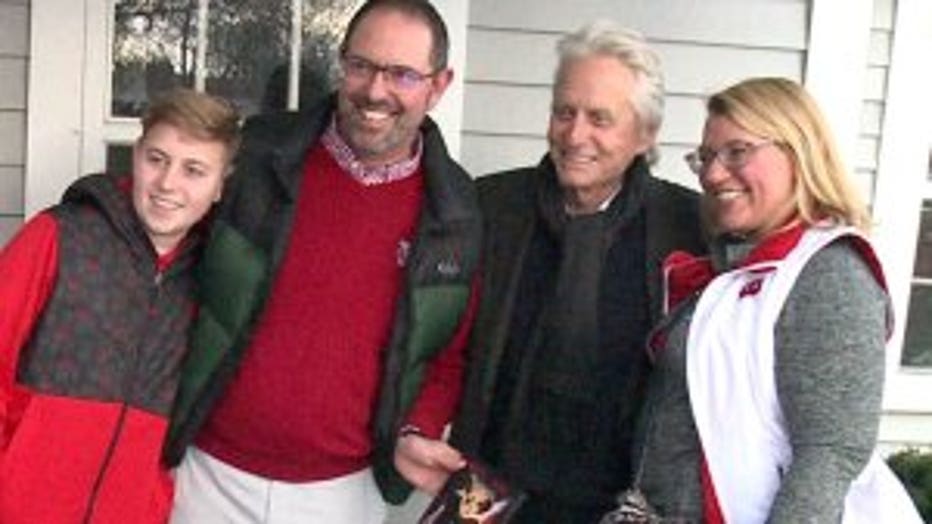 "He spoke from the heart," said Brad Ducklow of Oconomowoc. "He knows him personally. You know, the fact that he just gave some genuine stories is something that we needed. It seemed real authentic considering his dad just died, and he still came to Wisconsin to campaign. To me, that seems like a pretty cool deal."

FOX6 News reached out to the Republican Party of Wisconsin for comment on this event but didn't immediately hear back.

The Marquette University Law School poll released Jan. 15 showed the top four Democratic primary candidates in Wisconsin remained former Vice President Joe Biden, Sen. Bernie Sanders, Mayor Pete Buttigieg, and Sen. Elizabeth Warren. Among those who said they would vote in the Democratic presidential primary in April, Biden was the first choice of 23%, followed by Sanders at 19%, Buttigieg at 15%, and Warren at 14%. Michael Bloomberg and Andrew Yang were the first choice of 6% each.