MILWAUKEE - A tribute to the migrant farm worker movement is underway on Milwaukee's south side.

The walls of Latino Arts Inc. take you back to the 1960s and 1970s – when the farm workers movement was rooted in the Dairy State.

"The life of a migrant worker was a pretty difficult one," said Jacobo Lovo, managing artistic director. 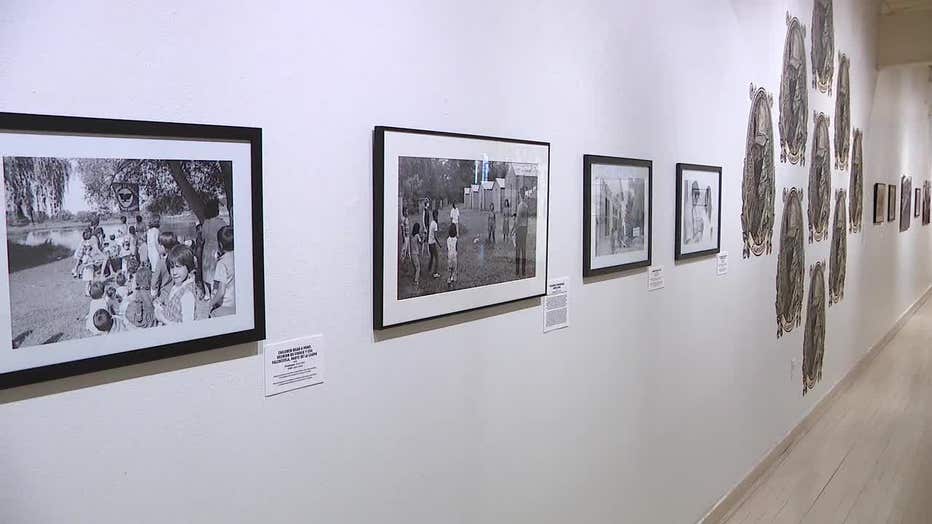 Think long hours in the heat, low wages, and no access to health care.

"They had to follow the crops. So they would come to Wisconsin in summer and return to Texas and southern states in winter. They were desperate for work," Lovo said. 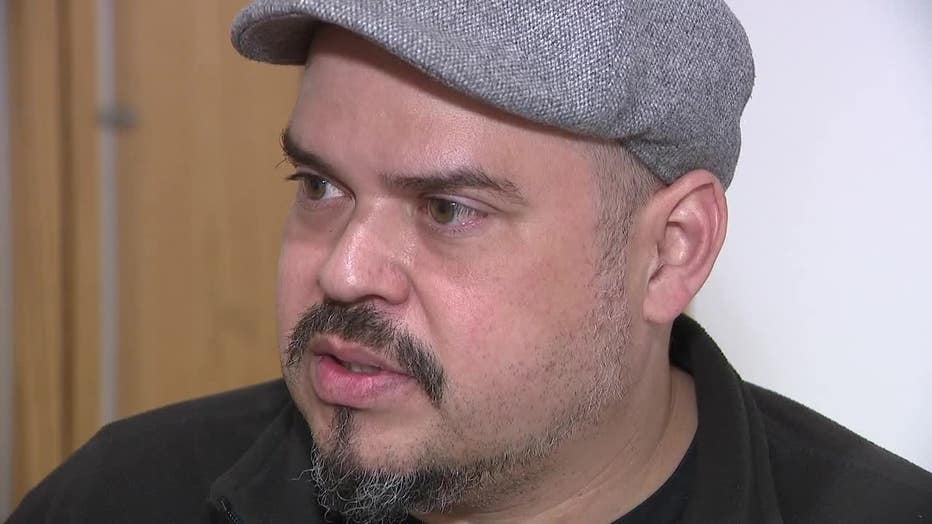 In 1965, Mexican-American activist Cesar Chavez was among those leading a nationwide boycott of grapes to protest working conditions on farms. The boycott made its way to Milwaukee. 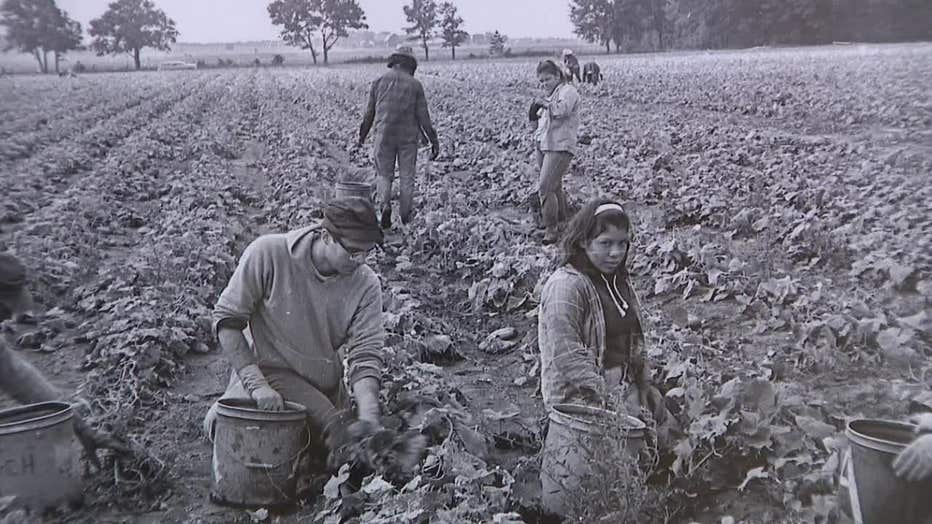 Obreros is Spanish for "workers." The group organized in Wisconsin. Members fought for better working conditions, bilingual programs, and greater access to education.

The exhibit shows the work of local activist Jesus Salas. He led a march to Madison.

"The goal of that was to get an audience with the governor and the labor secretary, so they can discuss a minimum wage for migrant workers," Lovo said.

With the challenges, came victories. 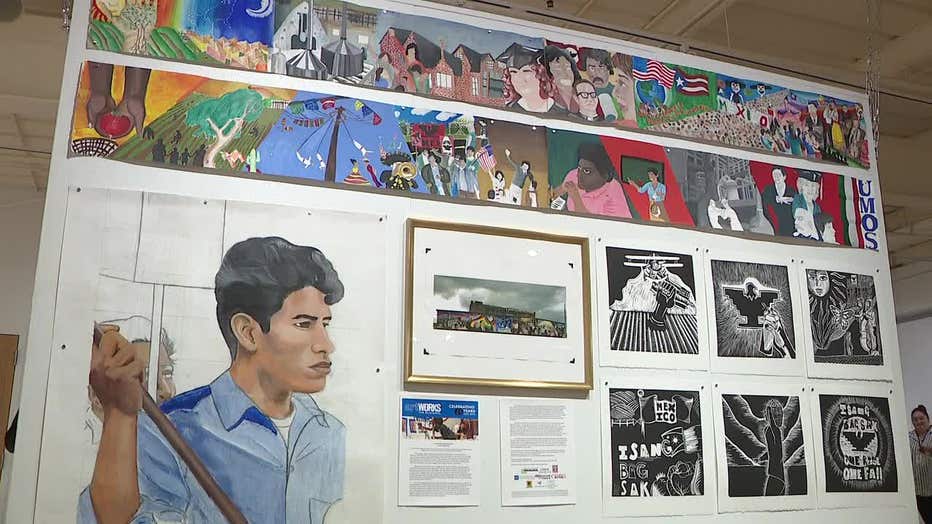 "Being able to establish a migrant health clinic, near and accessible to the migrant worker camps was a major win for the movement," Lovo said.

While much has changed since that era, Lovo said the pandemic launched new conversations about working conditions – and what it means to be "essential."

"The fight for equity among the labor force is still going," Lovo said.

On Friday, April 8, there will be an opening reception concert for the newest exhibit. Tickets are still available.

Warmer weather for the start of next week -- but it won't last long.

Thursday, April 7 was a big day for a Greendale woman. Sophie Johnson celebrated her 100th birthday.

Fundraiser in honor of Ukrainian translator who aided US adoptions

That’s why one local school is hosting a fundraiser benefiting the people of Ukraine in honor of a unique Ukrainian connection.