MILWAUKEE -- Thousands of Wisconsin voters waited hours in line to cast ballots and more than 2,400 citizen soldiers with the Wisconsin National Guard staffed overcrowded polling stations on Tuesday, April 7, straining the state's ability to hold a presidential primary election in the grip of an escalating pandemic. For the National Guard, it may well have been a first-of-its-kind mission.

"It might be the first time nationwide where something like this has happened -- where the Guard is physically staffing polls like this," said Joe Trovato, captain of the Wisconsin National Guard.

The citizen soldiers served in plainclothes, alongside other volunteers. 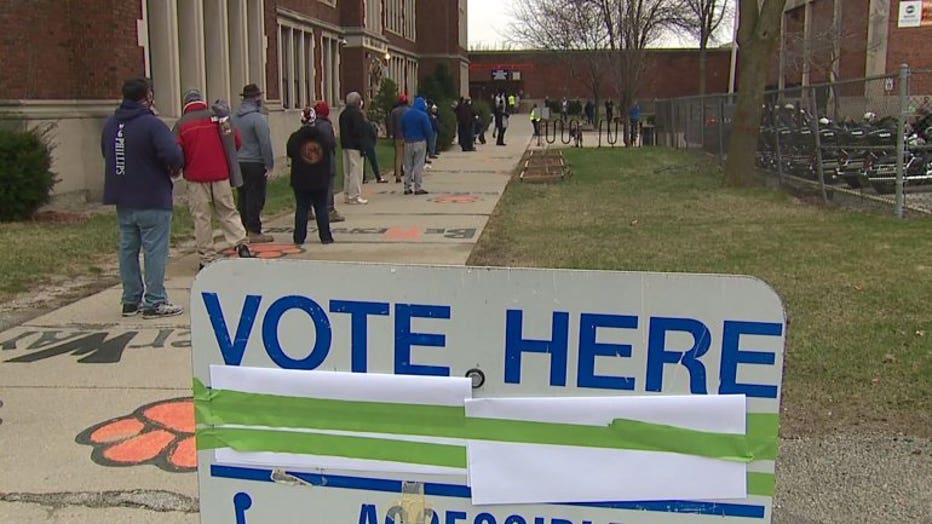 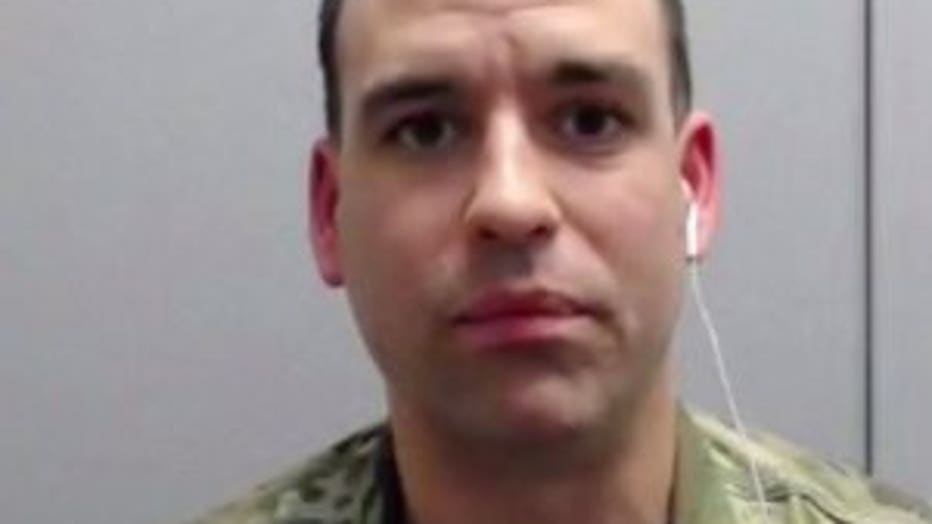 "The Wisconsin Elections Commission put together several hours of training to certify as poll workers," said Trovato. "It really is the same training that a traditional poll worker would receive."

In Milwaukee County, 260 citizen soldiers and airmen worked to maintain social distancing as best as possible, while helping to stock poll locations with personal protective equipment, hand sanitizer and wipes before votes were cast.

"There are some additional expectations in poll workers to be sanitizing equipment, and surfaces and things like that," said Trovato. "That's exactly what the Guard is built for, is to be able to serve during times of need."

CLICK HERE for a county-by-county breakdown of where these National Guard soldiers were stationed.