MINNEAPOLIS — Gray wolves in Minnesota, Wisconsin and Michigan could find themselves in the crosshairs of hunters as soon as this fall.

A ruling is expected soon from the same appeals court that recently lifted protections for wolves in Wyoming. Officials say that whether Minnesota, Wisconsin and Michigan can hold wolf seasons this fall would depend in part on how soon the court rules.

Meanwhile, wolf-hunting supporters in Congress aren't giving up even though a Minnesota representative was instrumental in killing an effort that would have allowed the three Midwest states to resume wolf hunting. 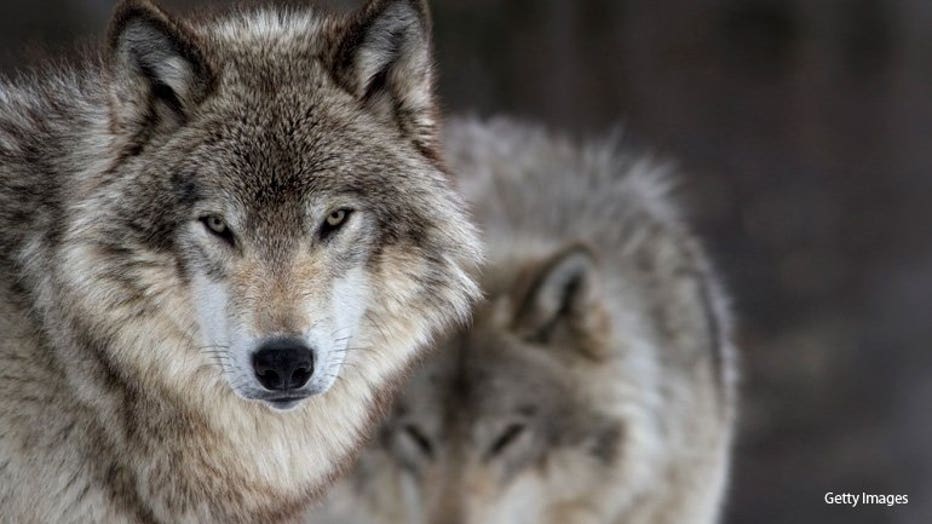 Gray wolves were once hunted to the brink of extinction in the lower 48 states, but they recovered under Endangered Species Act protections and reintroduction programs. They now number around 5,500.