The truck overturned about 2 p.m. Wednesday and dumped its load of bee boxes along a Charlevoix County road, prompting police to urge residents to keep windows and doors closed.

Charlevoix County Sheriff Charles Vondra said Thursday he was told that upwards of 50 million bees were in the truck's load of bee boxes when it crashed about 260 miles northwest of Detroit.

According to Up North Live, when the truck crashed, millions of bees were swarming around the truck after it crashed.

Beekeepers retrieved the hive-filled boxes and loaded them onto trucks that hauled them away, but Vondra says several hundred thousand bees got left behind. 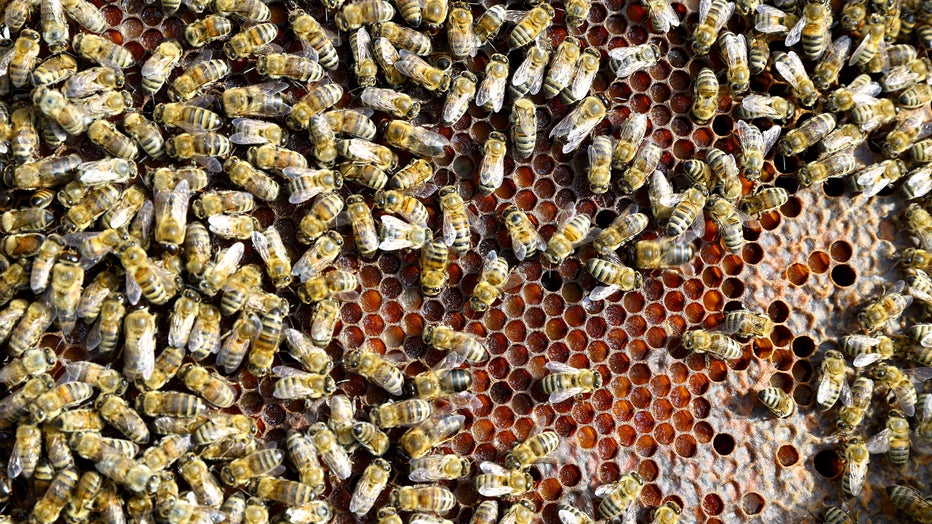 A number of Honeybee work at a hive in Edirne, Turkey on June 10, 2021. Edirne where blackthorn plant grows intensively, is among the popular stops of beekeepers who produce blackthorn honey. (Photo by Gokhan Balci/Anadolu Agency via Getty Images)