LANSING, Mich. - A Michigan Republican was disciplined by the state party after he said he couldn't promise there wouldn't be violence when the members selected for the electoral college cast their ballot at the capitol building today.

Appearing on a Port Huron radio station Monday morning, State Rep. Gary Eisen (R-St. Clair) replied "no" when the host asked if he could assure him it was going to be a "safe day in Lansing and that nobody is going to be hurt."

"I don't know. What we're doing today is uncharted. It hasn't been done," he said.

During the interview, Eisen referred to an event that was scheduled to take place sometime on Monday. However, he said he couldn't go into the details about what was going to happen. 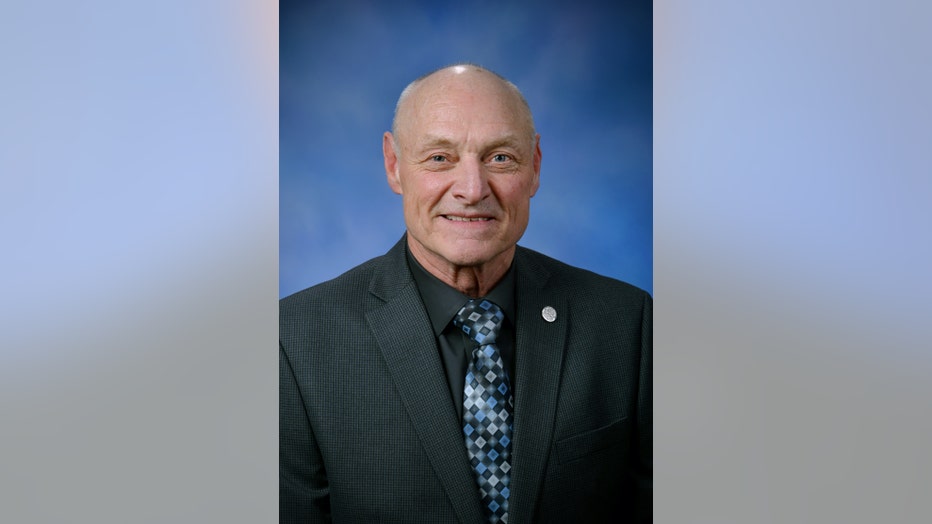 On Sunday, the legislature said the capitol building would be closed on Monday due to "credible threats of violence." Eisen said a bomb threat "from Wisconsin" had been made and the decision to close the building would lock people out of the building.

Michigan's 16 electors tasked with casting the state's votes for president are expected to proceed in the Senate chamber Monday at 2 p.m.

In response to the lawmaker's hinting, House Speaker Lee Chatfield and Speaker-elect Jason Wentworth issued a joint statement condemning the rhetoric and said Eisen would be removed from his committee assignment.

"We have been consistent in our position on issues of violence and intimidation in politics - it is never appropriate and never acceptable. That is true of threats or suggestions of violence against Gov. Whitmer, Secretary Benson, Rep. Johnson and others on the Oversight Committee, Republicans, Democrats, and members of the Electoral College," read the statement.

Last week, Chatfield said that Rep. Cynthia Johnson, a Detroit lawmaker was removed from her seat as Chair of the Oversight Committee after posting a video on Facebook that referenced 'Trumpers.'