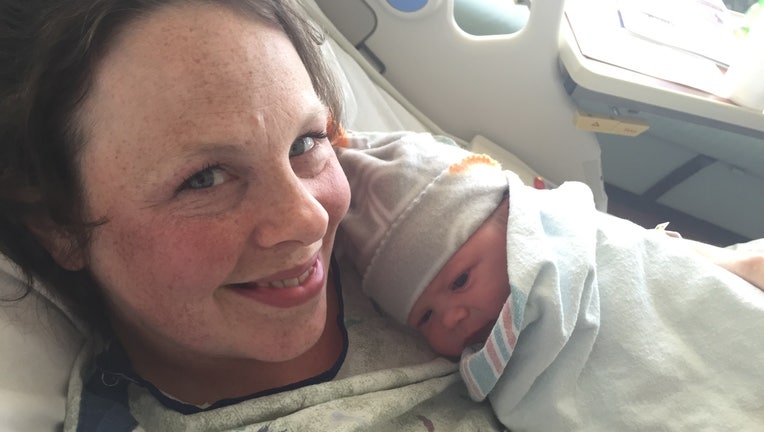 A Michigan couple welcomed their 13th son into the world on Wednesday. Jay Schwandt, the boy's father, confirmed the news to WXMI.

"It's a BOY! Now we need to choose a name! BLESSED beyond belief!" Jay posted on Facebook.

“Why change things up now?” Kateri Schwandt told WXMI in October. “At this point, at this stage in the game, a little girl, we’d have to re-learn everything.”

The family made national headlines in August 2013 when Kateri gave birth to their 12th son. Their oldest son is now 22.