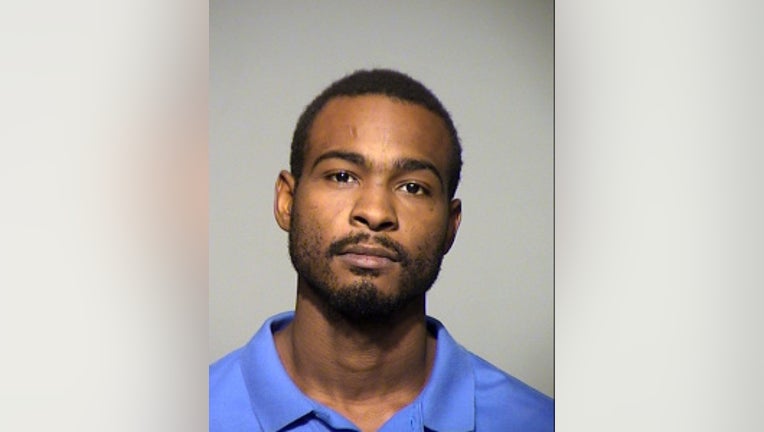 MILWAUKEE -- Amended charges have been filed against a Milwaukee man in connection with an arson fire that claimed two young lives. 26-year-old Michael Morgan was previously charged with arson. He is now facing homicide charges for the deaths of Kevin Little and Tae’najah Morgan.

Morgan is accused of intentionally setting a fire that claimed two young lives. The arson fire happened at a home near 36th and Silver Spring Drive early on October 20th -- around 2:00 a.m.

Six children had to be rescued from the burning home -- four of them by their grandmother.

Morgan’s stepson, 10-year-old Kevin Little, and Little’s cousin, two-year-old Tae-najah Morgan, died as a result of the fire. Tae’najah Morgan died one day later, and Kevin Little died Sunday, November 8th at the hospice facility where he was being cared for. 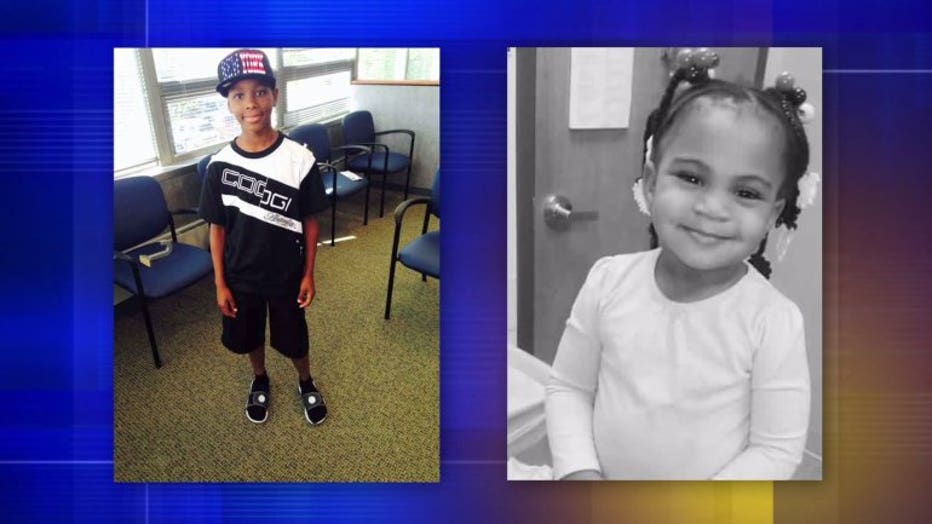 Detective Larry Schimke testified Thursday, November 12th that evidence of an accelerant was found throughout the home’s first floor — in the front room, hallway and master bedroom. A gasoline container was found misplaced (under the kitchen sink), and gasoline remained on some items.

At one point during the night, the complaint indicates one of the children, 10-year-old Kevin Little, woke up the grandmother — saying the house was on fire and they needed to get out.

Little was found in an upstairs bedroom, using his body to cover/shield two-year-old Tae’najah.