LOS ANGELES — The King of Pop is joining The Boss and Old Blue Eyes on SiriusXM satellite radio.

The month-long Michael Jackson channel was announced Wednesday by the singer's estate.

The channel will feature music from Jackson's albums and from live performances, including his 1988 concerts at London's Wembley Stadium on his Bad Tour.

It will also include music that influenced Jackson from artists including James Brown and Sly & the Family Stone, and artists that Jackson influenced including Beyoncé, Justin Timberlake and Usher. 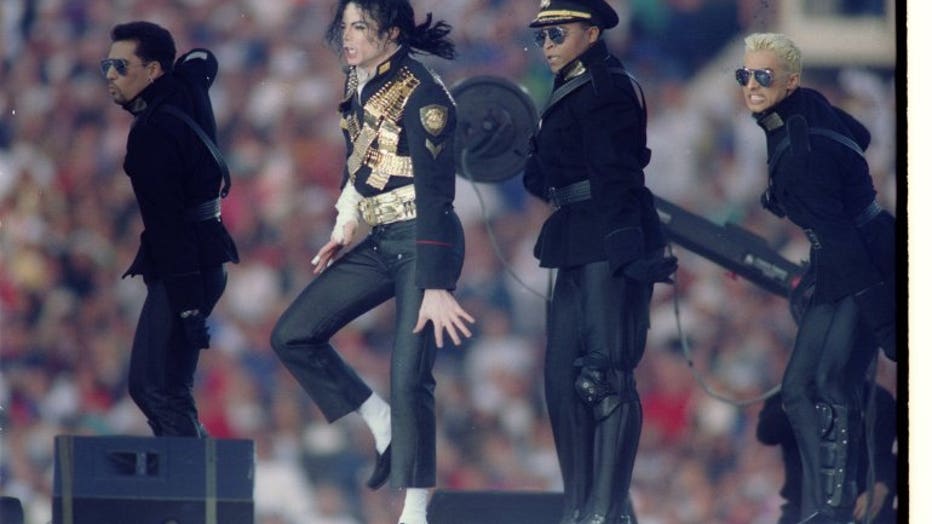 Journalist and author Steven Ivory, a family friend who interviewed Jackson often, will provide the voice of the channel, telling stories, introducing discussions that chronicle the history and career of Jackson and sharing his own Jackson playlist.

Ivory said the music and message of Jackson, who died in 2009 at age 50, are especially fitting for the world in a moment of trouble and turmoil.

“Michael’s music has always rallied the world to acknowledge historical anguish in songs and videos such as ‘They Don’t Really Care About Us’ and ‘Black or White,‘” Ivory said in a statement. “At the same time, he aspired to unify and lead the world with inspiring anthems like ‘Heal the World’ and ‘Earth Song’ which addressed issues that were important to him such as the care of our planet.”

The channel will be available for 30 days on the SiriusXM app and streaming devices, and on the satellite radio network's channel 50 for a week.