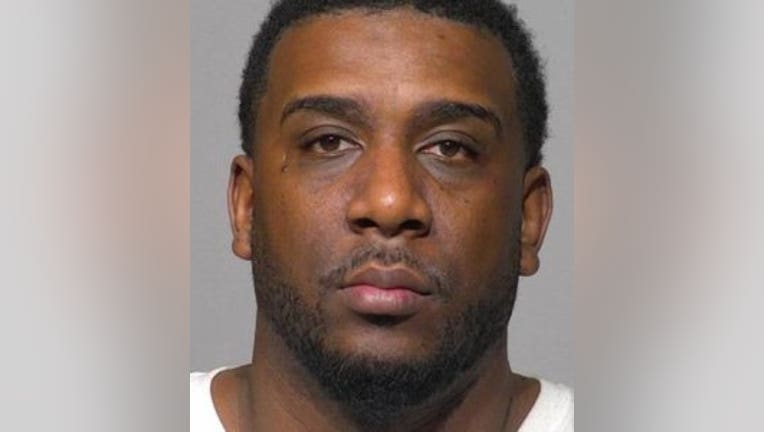 MILWAUKEE -- A Miami, Florida man was busted at Milwaukee Mitchell International Airport with Adderall he did not have a prescription for.

Jerome Hunt, 39, faces one count of possession of a controlled substance.

According to a criminal complaint, on Friday, May 3, deputies at Milwaukee Mitchell International Airport notified a sergeant with the High-Intensity Drug Trafficking Area program about a possible incident in which bulk cash was smuggled by a passenger. Hunt was found at Concourse C, Gate 11, with a small brown bag on the ground next to him. Hunt advised he had the money because he was traveling to Denver, Las Vegas and Miami -- stating he knew he had an amount of money in excess of $27,000. He indicated he was self-employed and owned a music production company and its parent company. He said he took the money from a safe deposit box in Madison on May 2.

The complaint said a K-9 officer alerted to Hunt's carry-on bag -- offering a positive indication of the presence of narcotics. Hunt said there was nothing illegal inside, and gave consent for a search of the bag.

Hunt was interviewed, and indicated he'd never been arrested for drugs before. He said he had previously traveled to Vegas with $10,000 and won $22,000 gambling. He said the pills were Adderall, which he took to focus, but admitted he didn't have a prescription. He said he had $28,000 in a designer bag that belonged to him because he owned real estate in Atlanta and owned his own company. He said he'd be able to prove how he got the money. He said he was headed to Denver for business -- to meet with someone about a clothing line he was trying to build up. He said as for the K-9 alerting on his bag, he was around people who smoke marijuana, which is legal in Denver. He denied selling pills and denied being involved in the drug trade.

Hunt made his initial appearance in court on May 7. Probable cause was found for further proceedings. Hunt pleaded not guilty. A $2,000 signature bond was set, and a pre-trial conference was scheduled for June 7.