MILWAUKEE (WITI) -- The Milwaukee Fire Department has completed its internal investigation and recommended to Fire Chief Mark Rohlfing that he discharge five members for "failing to prevent or report extensive vandalism and disorder committed at the quarters of Engine 32" in September 2013.

A total of nine firefighters from Engine 32 at 30th and Vliet were placed on administrative suspension after allegations of vandalism surfaced. Sources confirm with FOX6 News, the incidents in question took place on Saturday, September 28th and Sunday, September 29th.

The firefighters were allegedly upset about the sudden retirement of their captain and a decision to transfer some firefighters in their group. The vandalism allegedly targeted co-workers the group did not like. The firefighters are accused of defecating on personal equipment, urinating on lockers and throwing a dead mouse into a locker. 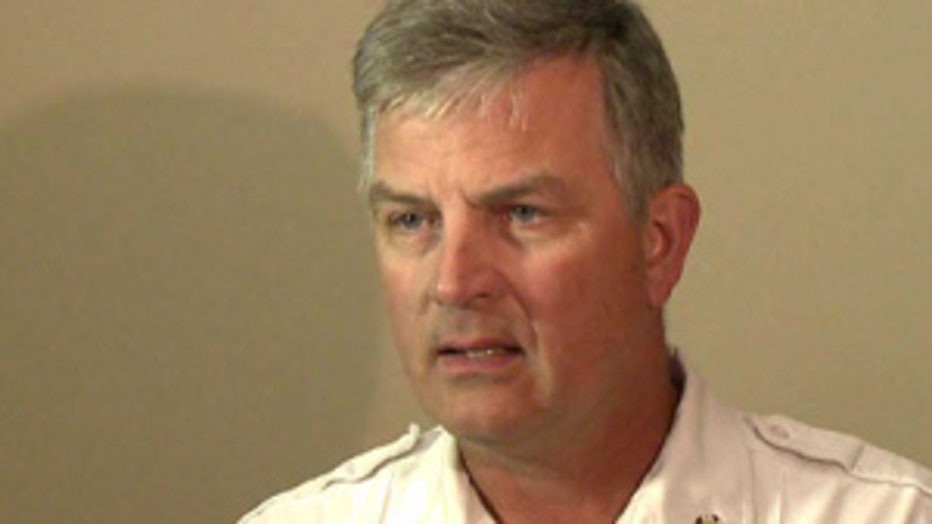 Two of the nine firefighters allegedly involved in this incident retired. Two more were on probationary status -- and fired. The remaining five are on paid leave of absence. After the internal investigation, they now face discharge. Those five members will have an opportunity to present their own evidence and argument to Fire Chief Rohlfing before the Chief makes the final decision to discharge, suspend, and/or order remedial training.

State statutes permit fire department personnel the opportunity to appeal the Chief's
decision to discharge or suspend for a period greater than five days to the City of
Milwaukee Fire and Police Commission.

Milwaukee Mayor Tom Barrett issued the following statement on this matter: “I’m proud of the Milwaukee Fire Department’s men and women who are fearless and serve our citizens with dignity.  These men and women, and all Milwaukee residents, deserve so much more respect and professionalism than the behavior, as outlined in the complaint, displayed by a handful of firefighters. The firefighters involved have embarrassed their colleagues, the Fire Department and City of Milwaukee taxpayers. There must be consequences for their actions.”