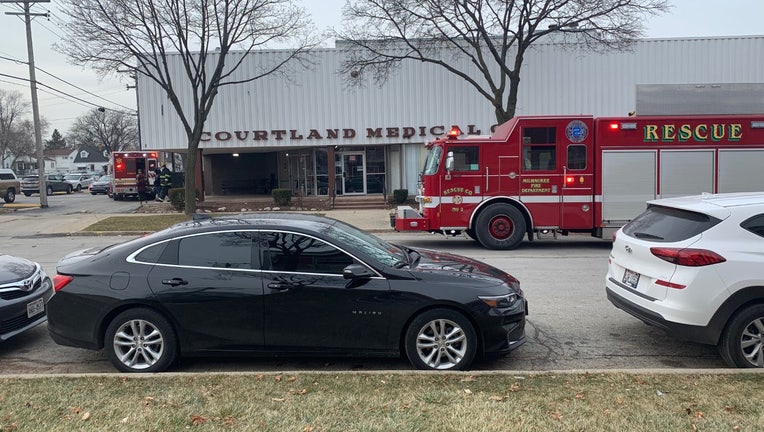 Multiple people sickened at building near 68th and Capitol

MILWAUKEE - Milwaukee firefighters were dispatched to a professional building near 68th and Capitol Drive on Friday morning, Dec. 18 after multiple people at the site felt ill.

Officials say four to five people who were inside the Courtland Medical Center were taken to the hospital -- a couple more were treated on the scene. 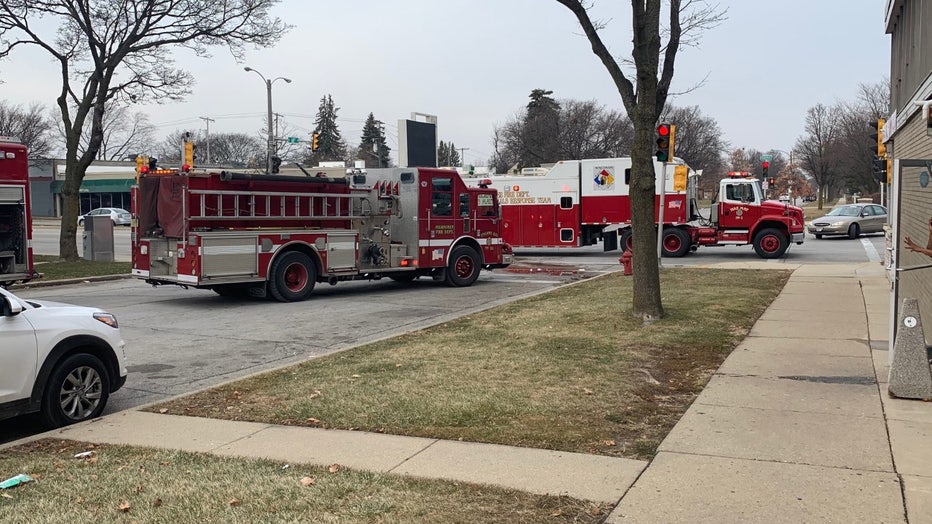 Multiple people sickened at building near 68th and Capitol

The city's Hazardous Materials Team was on the scene. Officials indicated they pinpointed the problem, but would not say specifically what it was.

Firefighters ventilated the building to restore fresh air in the structure.

Kenosha police are seeking the public's help in their search for Joseph Madura, a man they say struck a police officer with a vehicle.

Police say the suspects took property from a business near 35th and North Avenue.