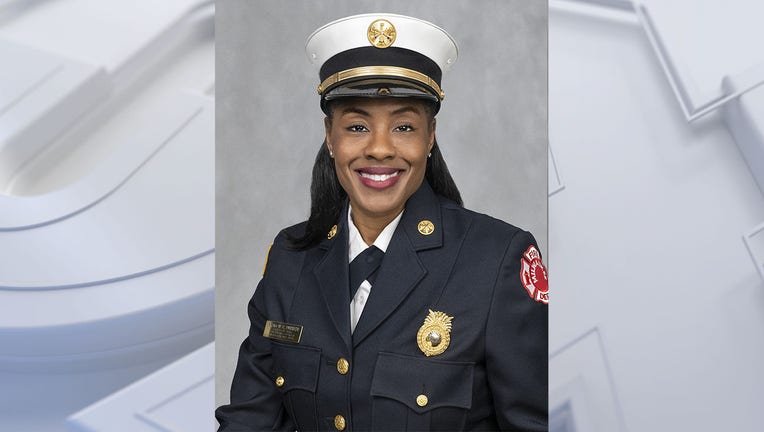 Deputy Chief Sharon Purifoy will lead the department’s Emergency Medical Services Division. She has been with the department for 17 years and has been a registered paramedic since 2012.

Her commitment to recruiting and mentoring young firefighters, supporting them as they progress through their own careers will be maximized as she demonstrates to other City of Milwaukee women of color that not only are they welcome on the MFD, but that they too can promote and lead the organization. Indeed, on November 8, 2018, Purifoy was on the very first all-female engine company – she is a true trailblazer! We are so proud of Deputy Chief Purifoy! Congratulations!

Deputy Chief Purifoy has served in the roles of fire cadet instructor,
director of the Survive Alive House, and director of recruitment. She has also demonstrated her commitment to the department through her active participation in the MFD’s Strategic Planning Committee, a release said.

Laura Reindl has seen the devastation of COVID-19 up close and she said it's something she never wants to bring home to her family.