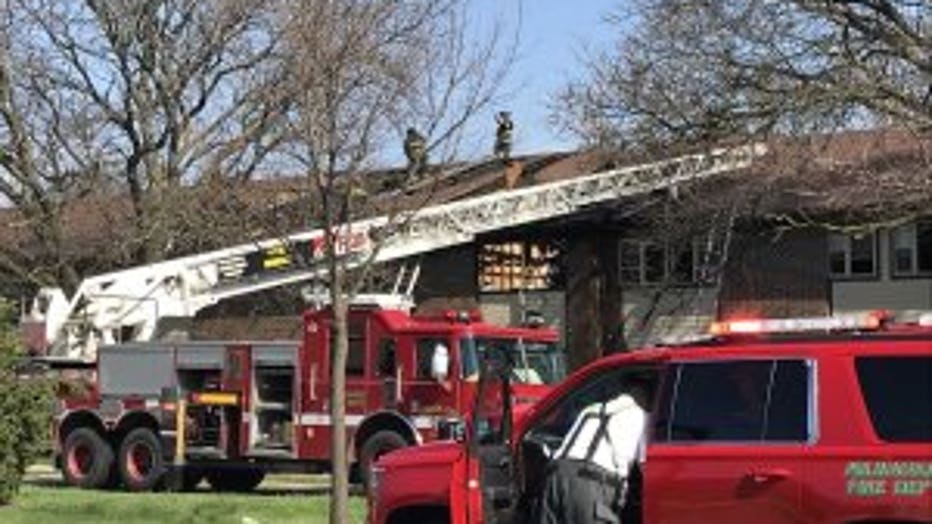 MILWAUKEE -- A weekend 2-alarm fire at a Milwaukee apartment complex displaced more than 40 people -- and fire investigators ruled it accidental.

Several people had to be rescued from the apartment building near 46th and Hampton on Sunday morning, May 5.

"Once we opened the door, smoke and flames through the apartment," said Rachel Gutierrez.

Gutierrez and Scott Bayer were two of those who were rescued through windows because they couldn't get out of their own door.

"We tried to get out the hallways and we took five steps out the apartment door," Bayer said. 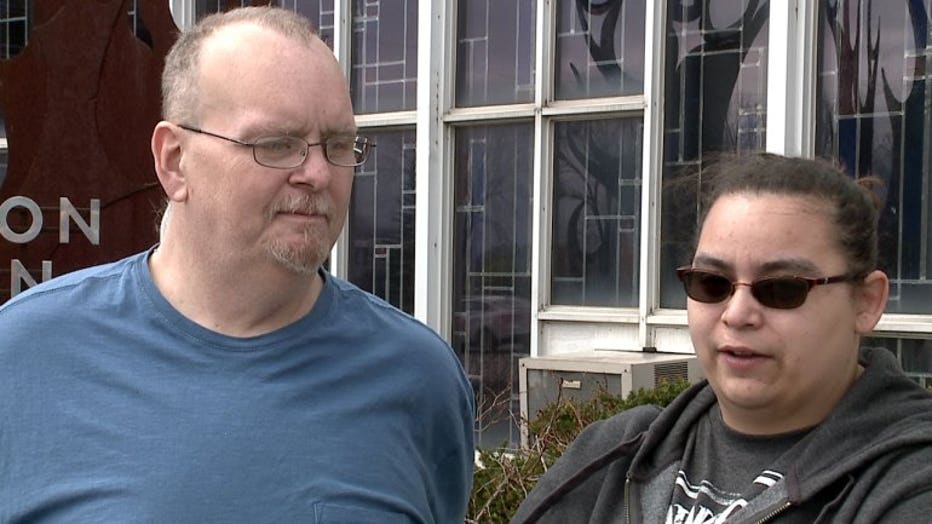 The two lived next door to where the fire started. On Monday, there was little left of what they once called home. 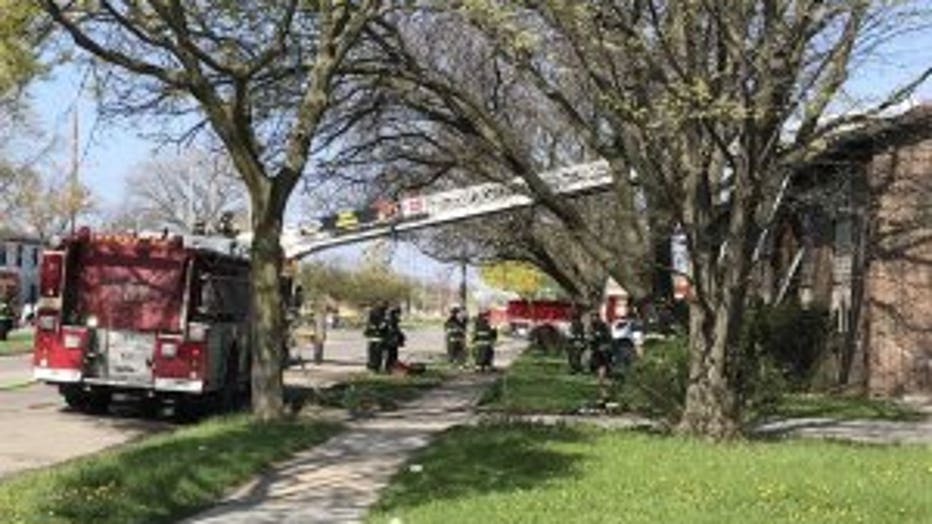 "We can't go back to live because our unit was totally destroyed in the fire," Bayer said.

Officials with the Milwaukee Fire Department said the fire was started when a woman cooking food got distracted. By the time she realized what was happening, it was too late.

"She went to look for an extinguisher, but by the time she got it, sounds like the fire had grown beyond what she was comfortable controlling," said Schuyler Belott of the Milwaukee Fire Department.

MFD officials cooking fires are the most common types of fires in the U.S. 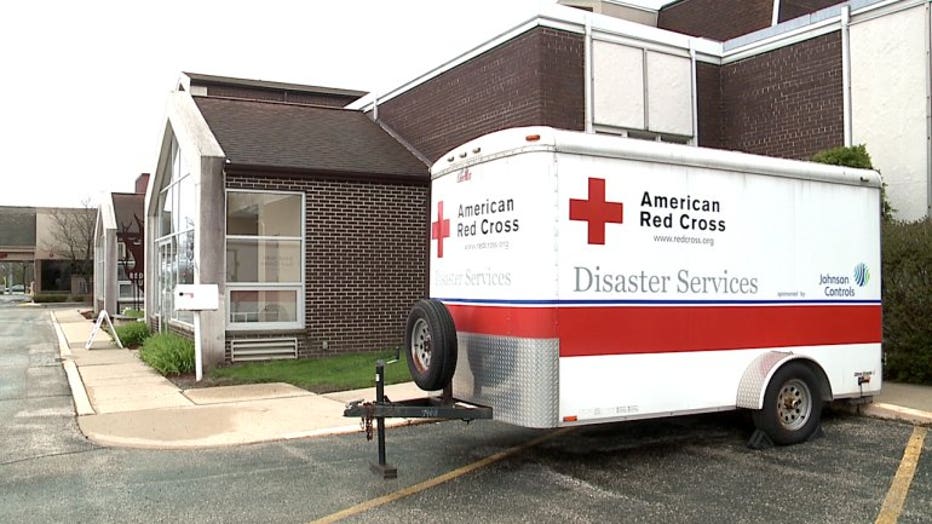 A handful of the more than 40 people displaced were staying at a Red Cross shelter at Redemption Lutheran Church.

Residents at the shelter said any type of donation would help. CLICK HERE to learn more about how you can help with a donation to American Red Cross.