DETROIT -- "Some people said they look like Flintstone Vitamins," said DEA Agent Keith Martin. "They look like candy." But the colorful tablets are deadly methamphetamines.

"The cartels could care less who you are, as long as they have your money," Martin said.

Martin is the special agent in charge for the Drug Enforcement Administration's Detroit Field Division. He says over the last couple of months they have seized thousands of the meth pills resembling candy in northern Ohio.

Though not discovered in Michigan yet, Martin is concerned. He says Mexican drug cartels are now the primary manufacturers and distributors of meth in the U.S.

"That's typically a seizure you would have at the border," he said. "It's not something you'd see in the Midwest."

And since the coronavirus pandemic began, Martin says the supply chain has been disrupted.

"Cartels are sitting on stockpiles of illicit drugs," he said. 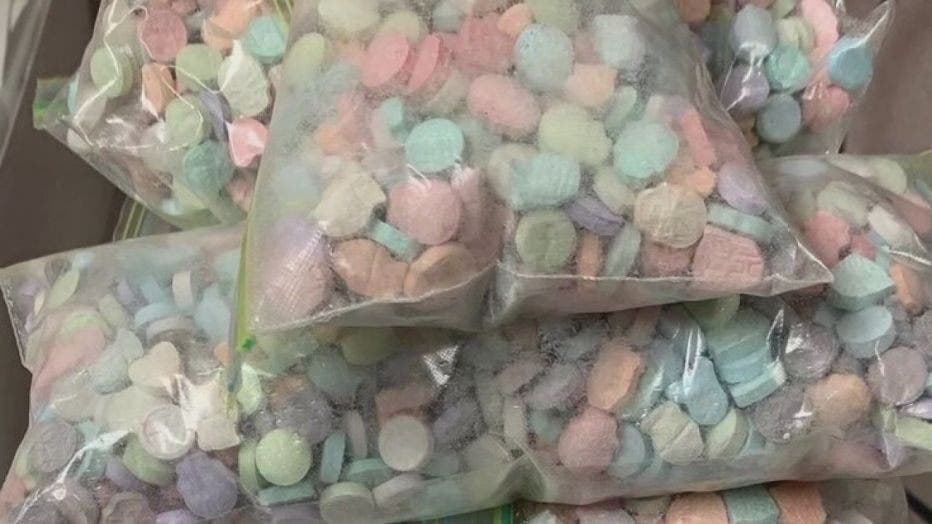 Martin says meth in pill form has been increasing over the last few years and believes it could be because it's easier to transport or toss in the mail.

The price of these potentially deadly pills, are only about $10 to $30 each. Martin says there is no lab result on the potency yet.

"If a child, a young child -- 5 or 6 years old would see that, they would probably take it thinking it's candy," Martin said.

Martin says the Mexican drug cartels are likely using the same routes they have used for decades -- like Interstate 75 -- and they are constantly switching up their methods of concealment.

"They don't care if they're killing kids or anyone else. They just want their money," Martin said. "That's it."

The DEA is warning everyone and asking parents to talk to their kids.

"If they put fentanyl in these pills and they look like candy, that's a game changer," he said. 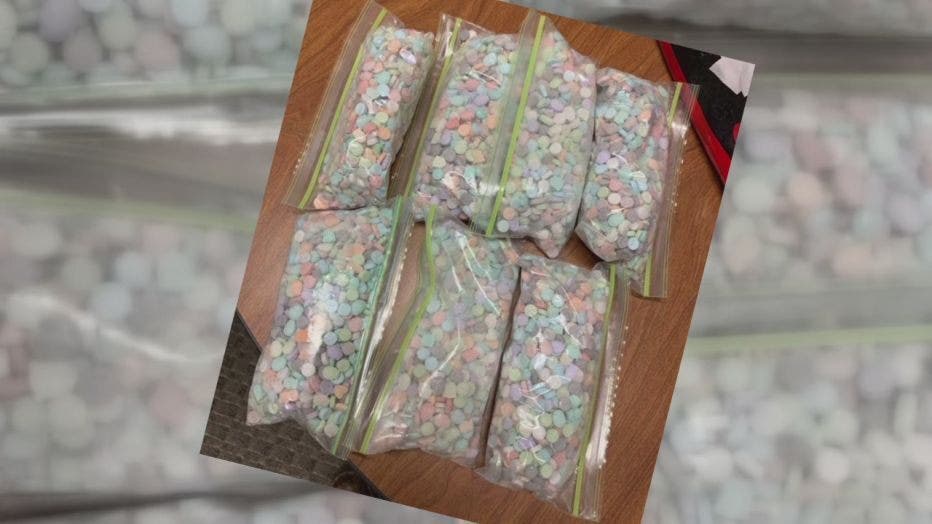